Difference between revisions of "Fighter Squadron" 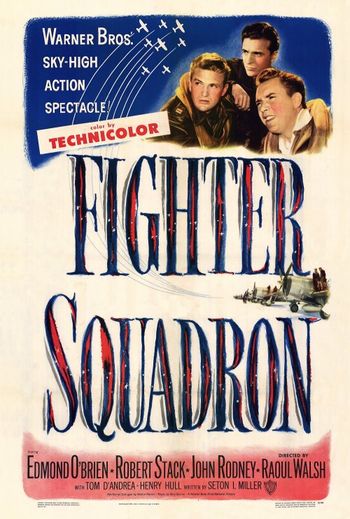 Successful fighter pilot Major Ed Hardin is the new commander of a fighter squadron using the P-47. He adopts agressive tactics in opposition to his general officer. These hard rules become successful when he's shot down. What will headquarters decide about his follower? 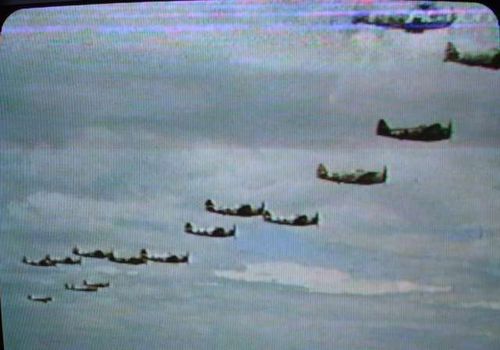 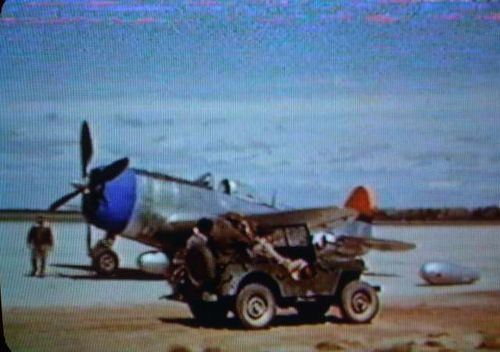 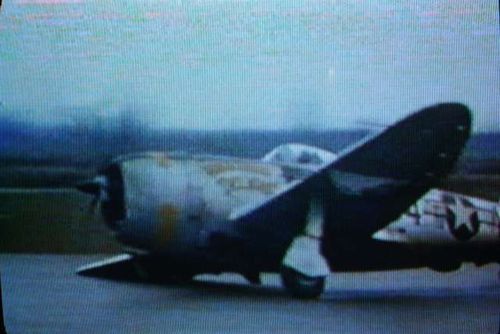 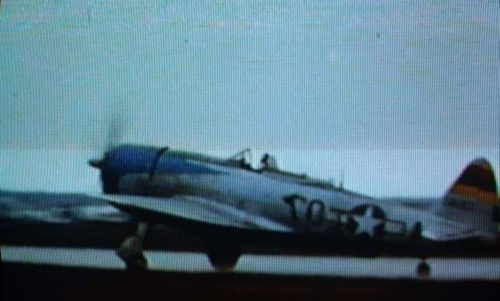 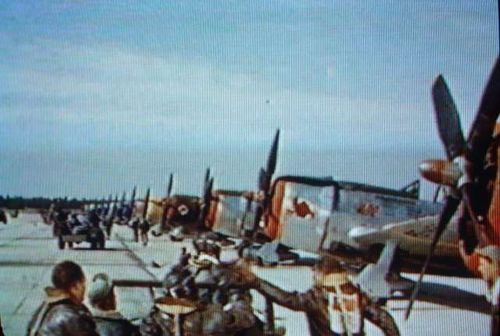 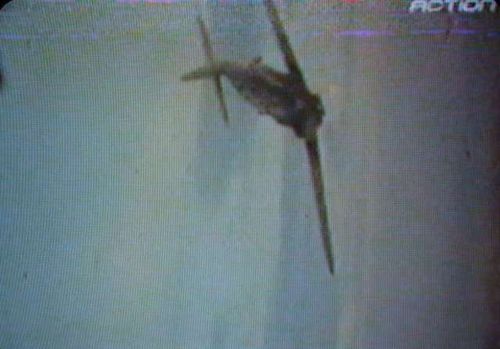 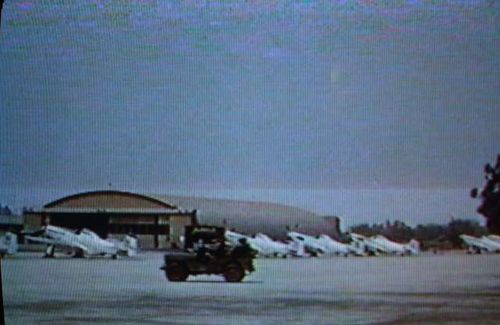 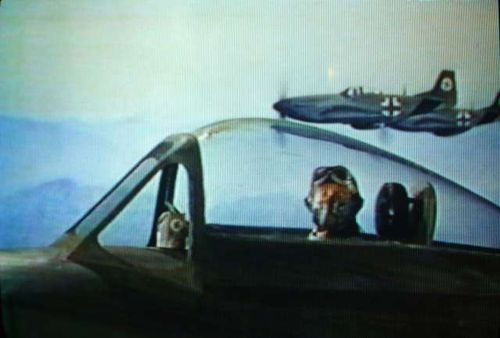 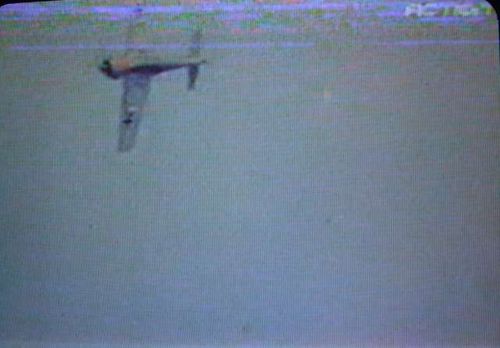 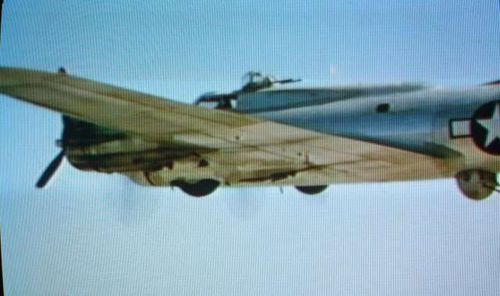 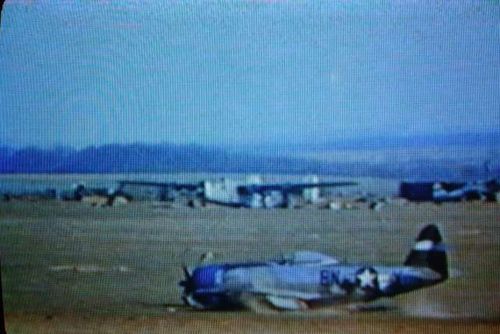 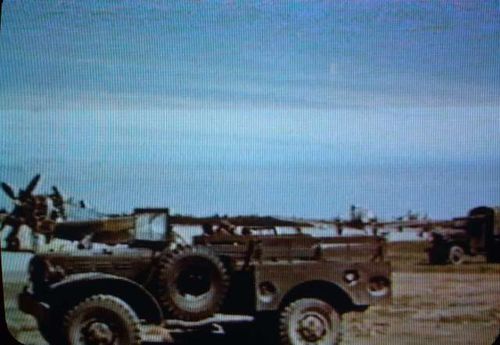 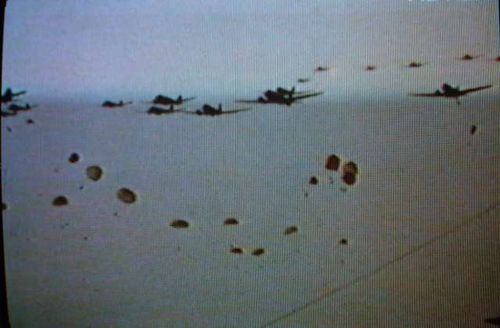 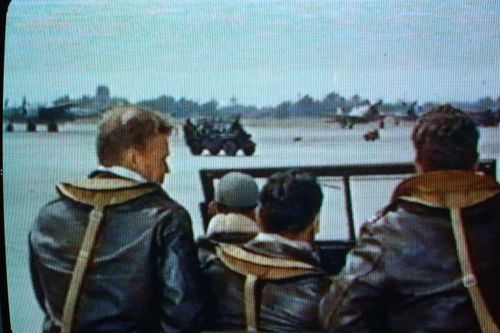 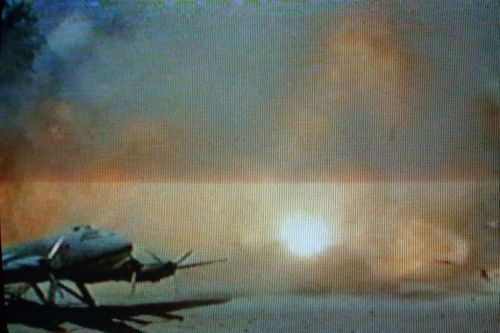 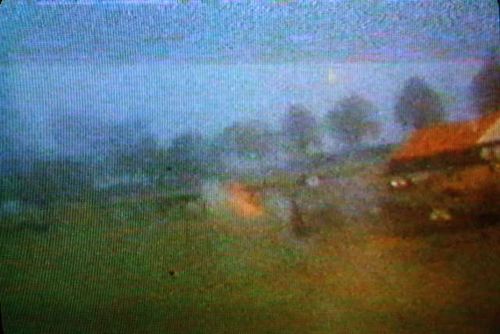 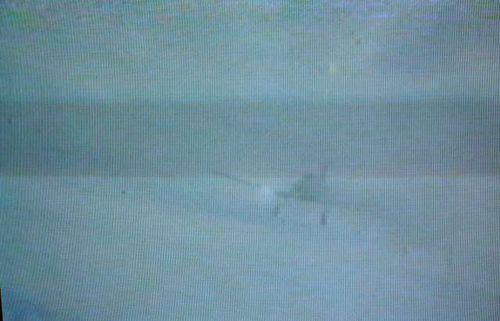 Another gun camera footage, first used in The Last Bomb. 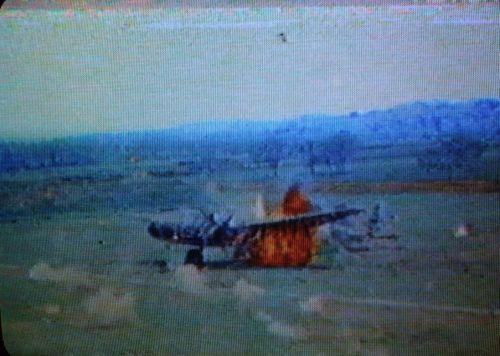 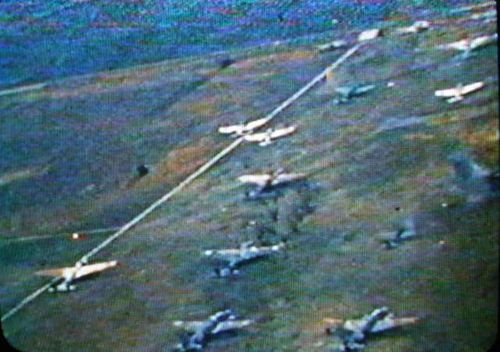 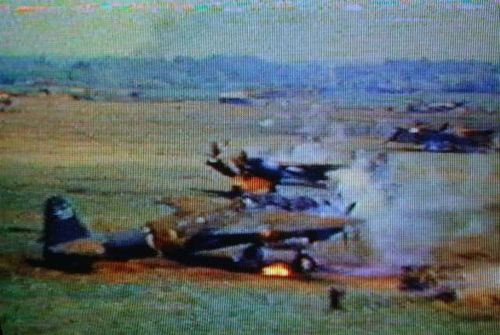 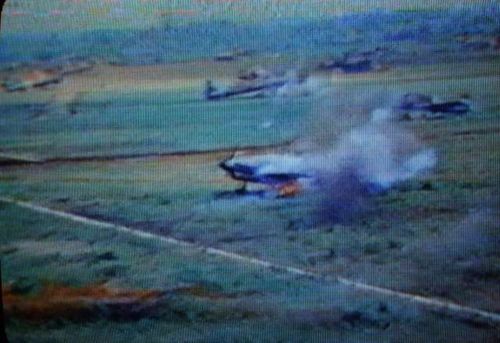 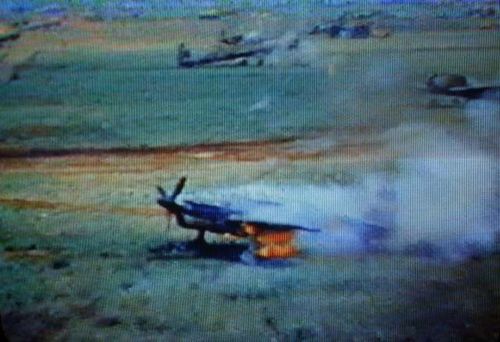 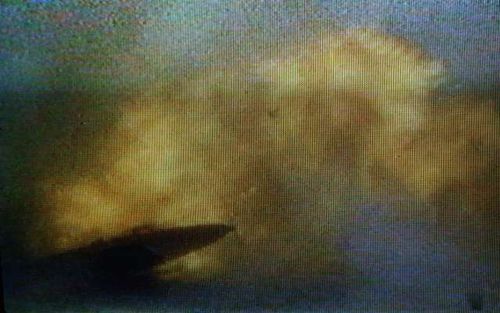 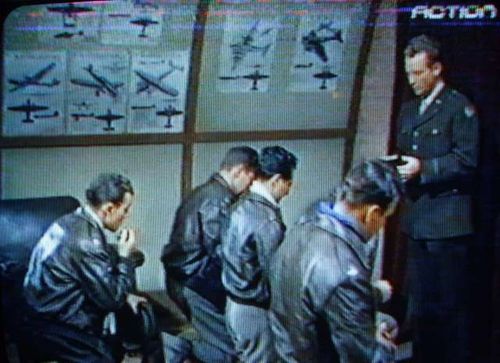 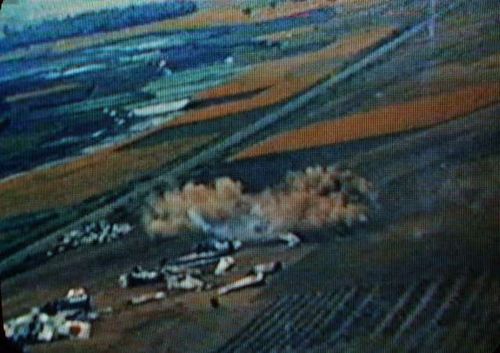 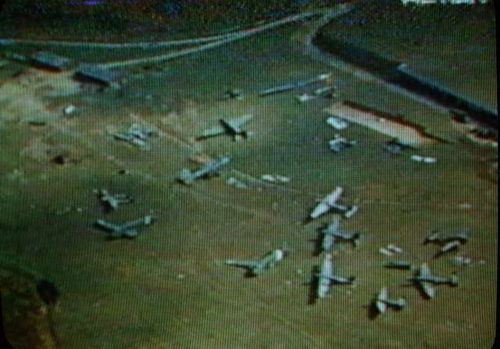