The town of Papayal is located in the Amazon jungle. It is ruled by violence, greed and vice. It has grown around mines where gold is extracted, and where mercury has severely destroyed the environment. Apart from the local bar and brothel, the settlers have nothing to do but work on the mines. Every once in a while a man called Fellini arrives and projects films. One day the mother of teenager Isabel and her lover steal the gold from miner El Gallego and flee from Papayal. The girl is forced to pay their debt, by working on the brothel. Isabel tries to escape, but she is caught by the police, and meets Cae, a young man who is bought by a trader to work in the gold mines. Back on Papayal, Isabel falls in love with Cae, who tells her that both her mother and her lover have been killed. 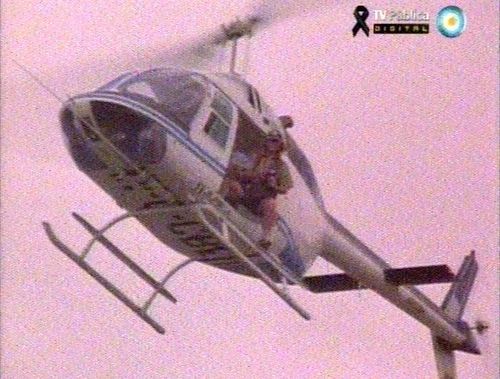