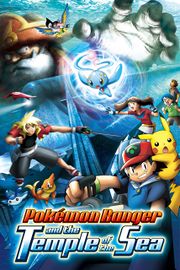 Pokémon Ranger and the Temple of the Sea English poster.


Note: This is an animated film. The aircraft shown in it are therefore not actual aircraft, however, where a reasonable depiction of an actual aircraft has been created, it has been identified as best as possible.

Also from this series:
Pokemon franchise 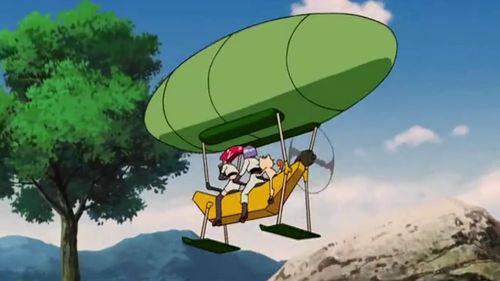 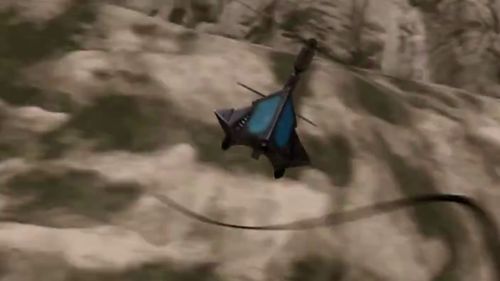 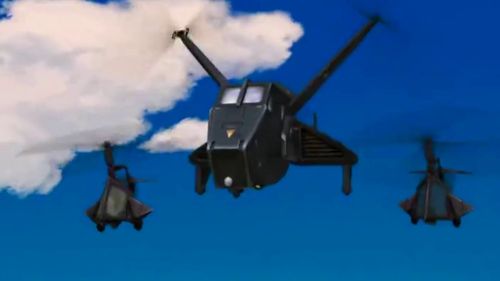