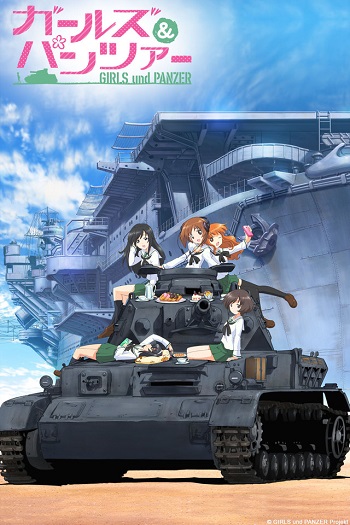 Miho Nishizumi comes from a family famous for their skills in Senshado, the art of tank warfare. However, she dishonored her family name, so she attends the no-name high school called Oorai, which doesn't have a Senshado club, wanting to stay away from it. But, the class president has other plans, wanting to save their school from termination. 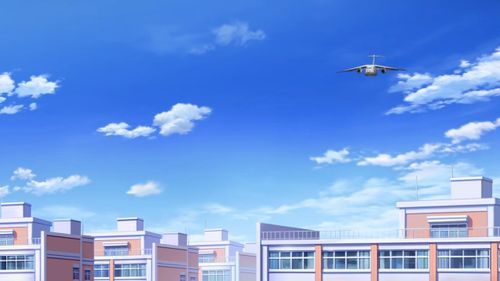 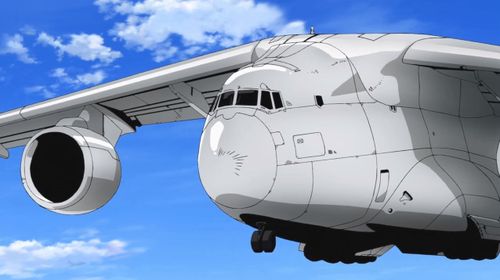 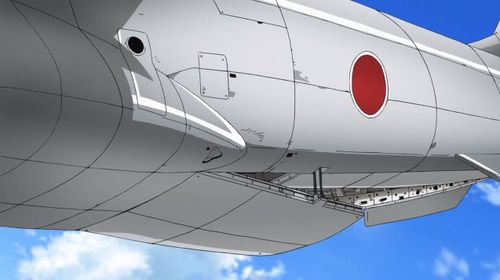 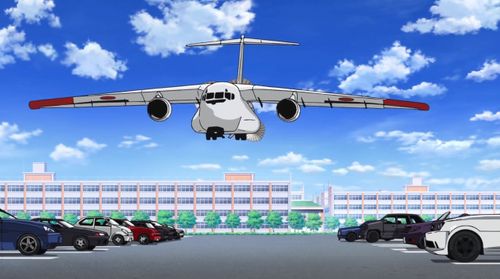 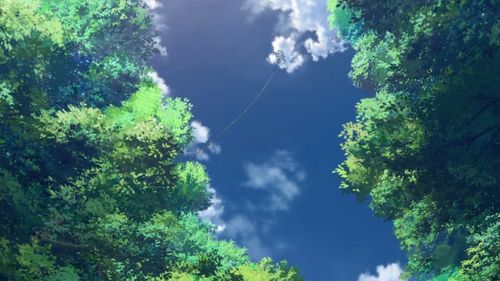 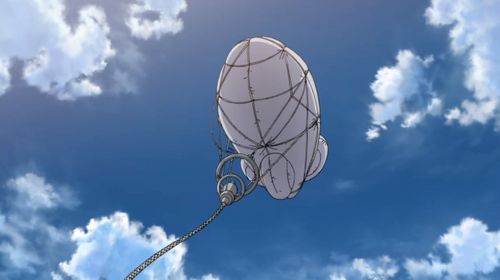 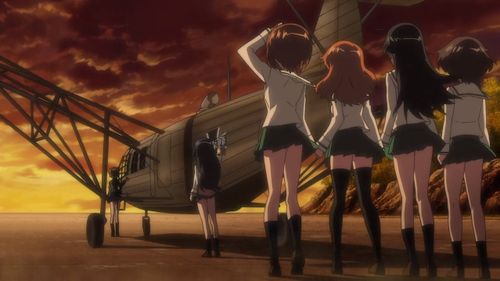 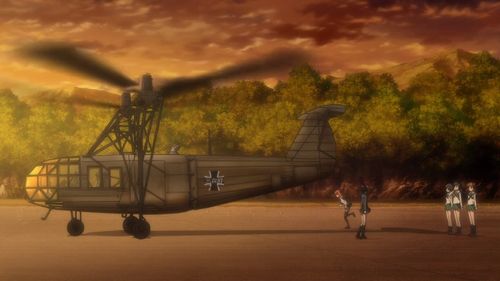 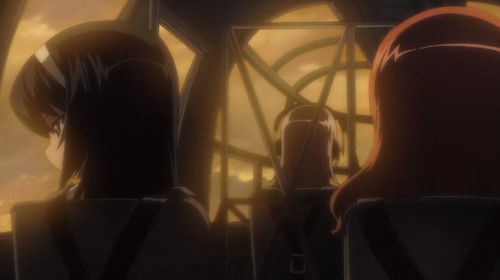 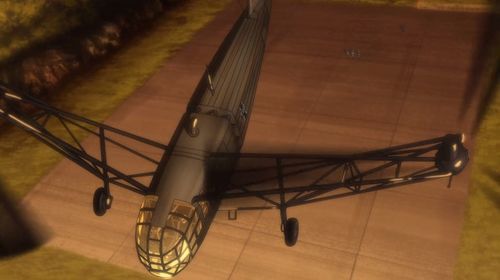 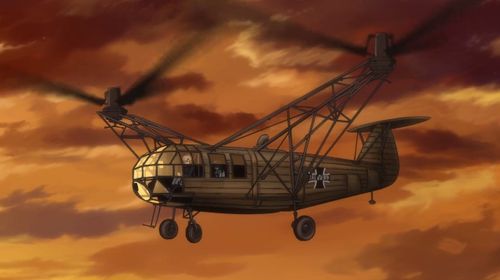