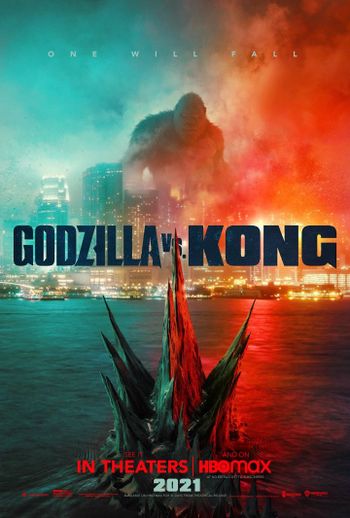 The epic next chapter in the cinematic Monsterverse pits two of the greatest icons in motion picture history against one another - the fearsome Godzilla and the mighty Kong - with humanity caught in the balance.