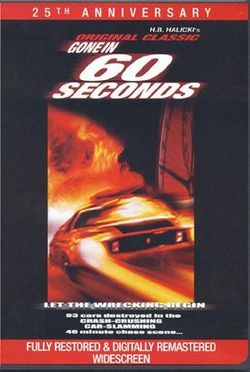 Car thief Maindrian Pace is tasked by a drug lord to steal 48 cars. The last one remaining is 'Eleanor' a '73 Mustang Fastback. However, as he steals Eleanor the police arrive having been tipped off leading to an epic chase through five cities. 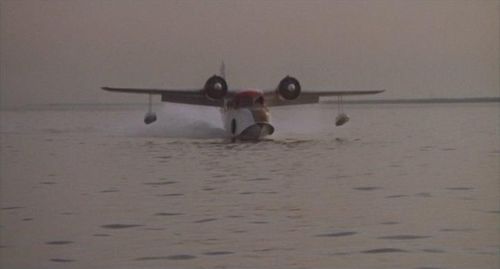 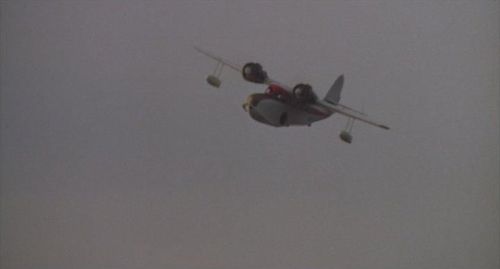 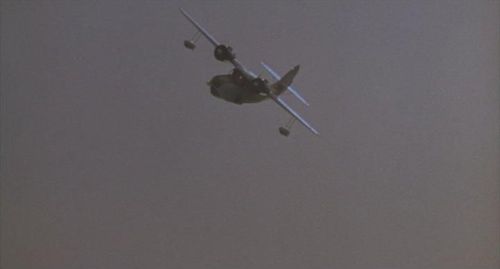 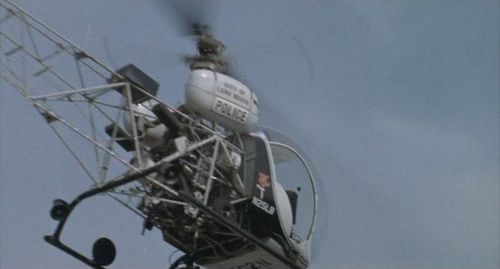 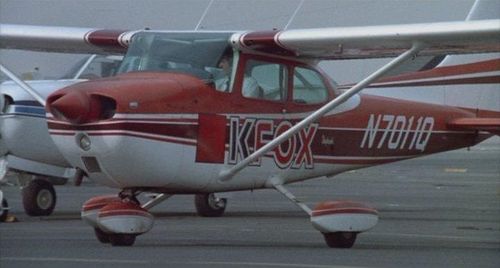 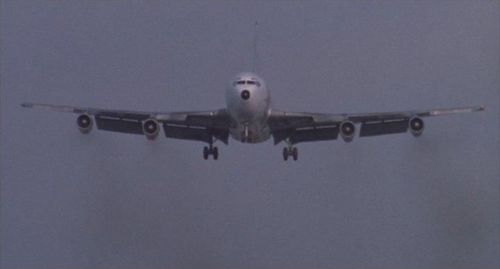 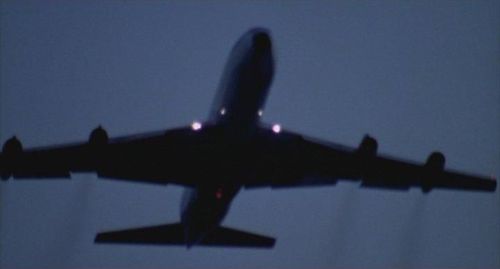 Two 269s and a single 369 visible here in the background. 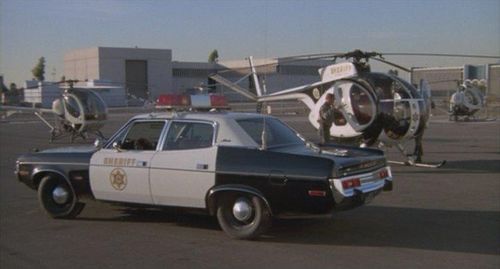