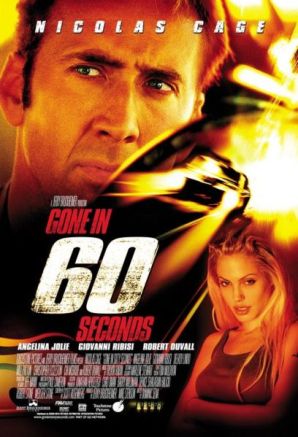 
A retired car thief comes back for one last boost to save his brother. As well as rejoining old friends, he reconnects with old foes - police who are hot on his heels.

Registration N410JC. Actual aircraft crashed whilst filming over a freeway.
Same aircraft in other movies at IMPDb: Frequently Seen Aircraft.

'Its an AStar, not an Apache!'

Appears to be operated by Farwest Airlines. Either N703MG or N701AC. Landing at Los Angeles International Airport.

Can just be seen just about to touch down.