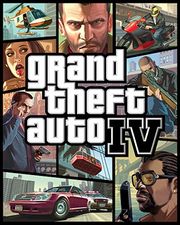 The game follows Niko Bellic, a veteran of an unnamed war in Eastern Europe, who comes to the United States in search of the American Dream, but quickly becomes entangled in a world of gangs, crime, and corruption.

Ingame name Annihilator. Wearing a similar livery to that of US Customs & Border Protection. 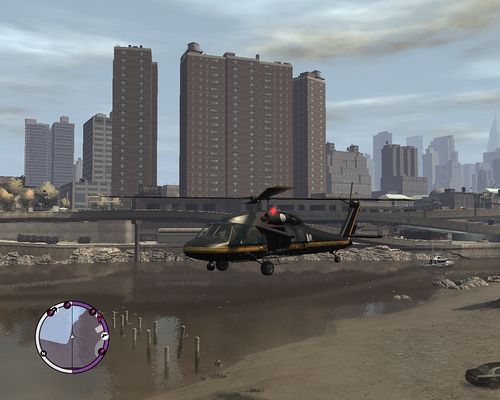 Ingame name Buzzard. Available only in GTA: EFLC.
Whilst the tail is inaccurate this bears a fairly close resemblance to an MD 500. 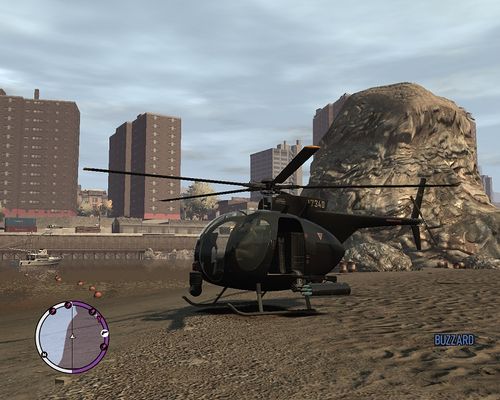 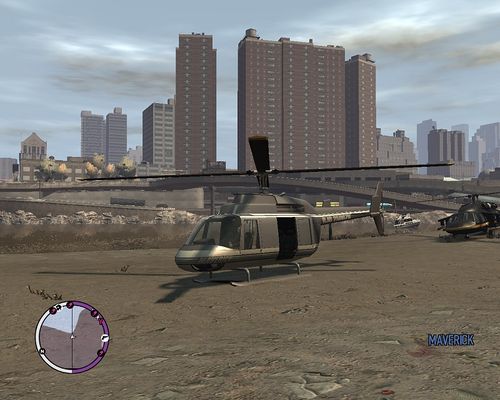 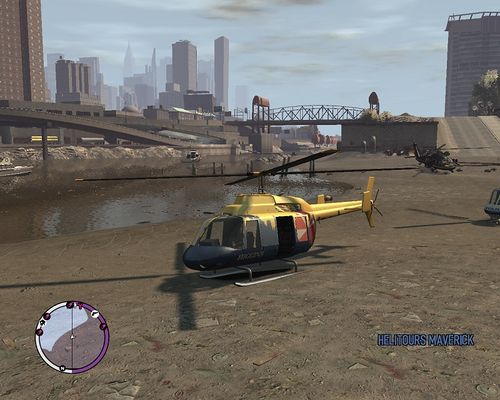 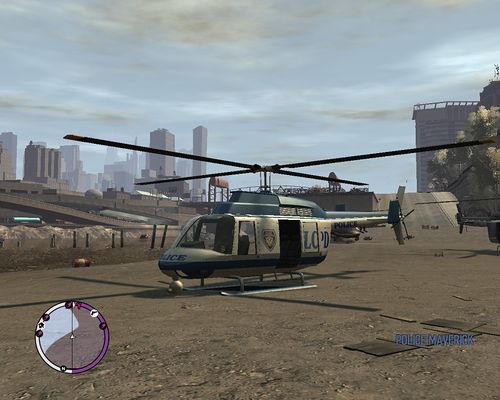 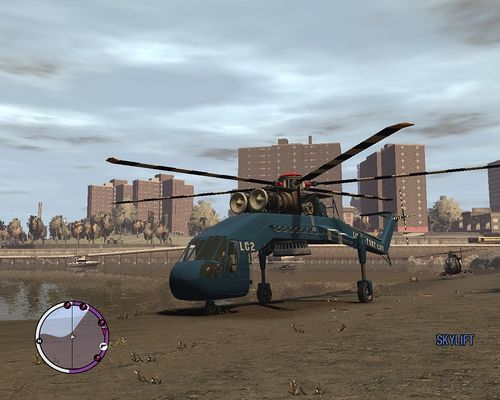 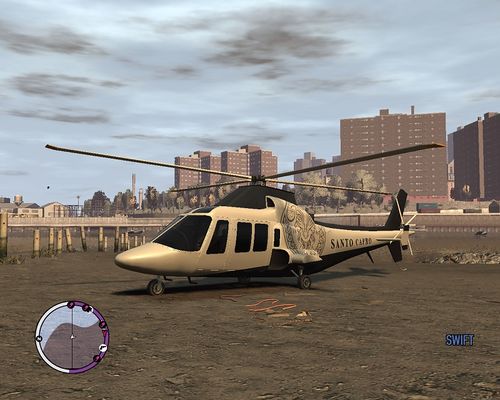 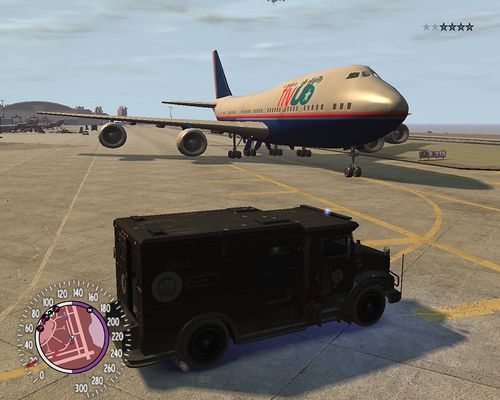 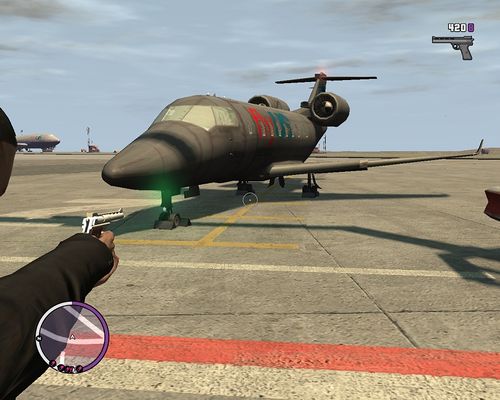