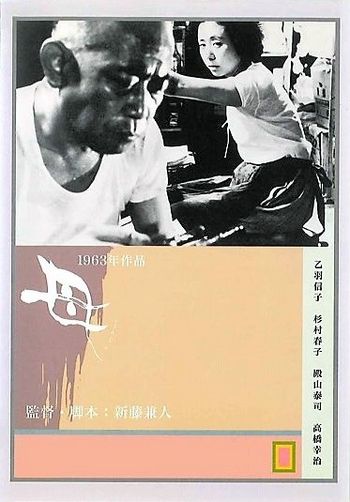 Tamiko is a divorced mother with a seriously ill son, struggling to save him and give both a sense of their existence. She lives with her mother and brother, but will marry a man older than her. The dramatic shadow of Hiroshima bombs is always hovering over the fate of the characters. 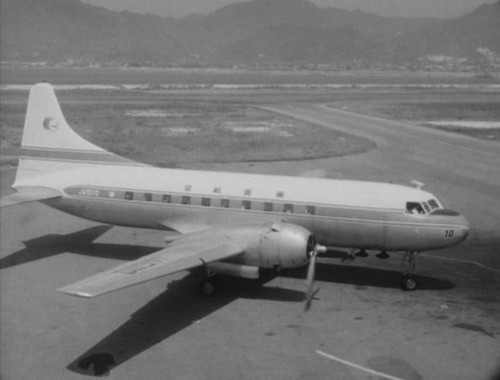 Vickers Viscount closer to the camera. 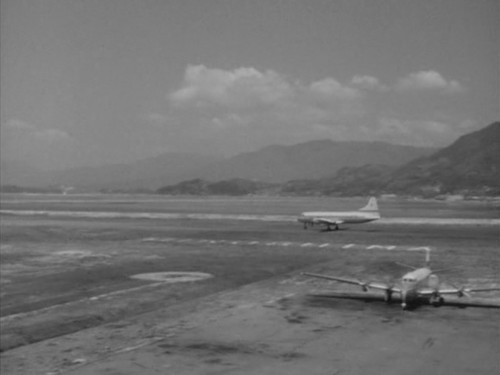 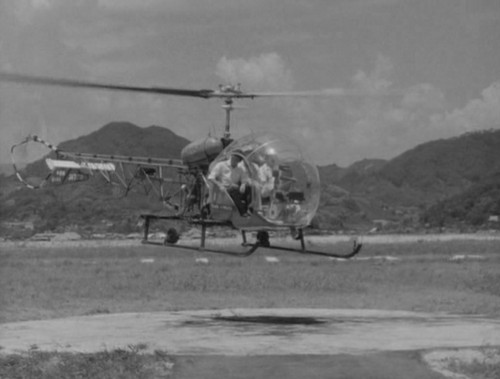 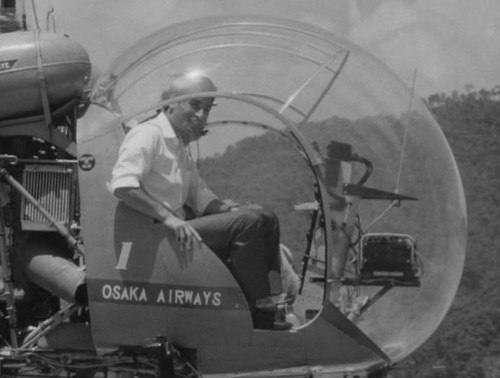