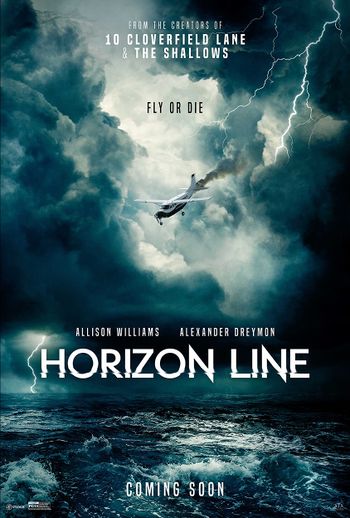 Wyman Air Flight 227 will not be a common flight ...
Action set in the Caribbean but filmed at Mauritius (as shown by landscapes and aircraft registration).

Already seen on the right side of the former picture.