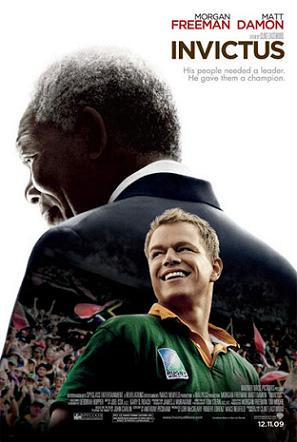 
After Nelson Mandela is released from prison, he must rebuild a separated country from the very beginning. When he sees the impact that Rugby has on different parts of the nation, he sees an opportunity unite the whole nation and show the world what South Africa can really be.

Archive footage of a flypast. 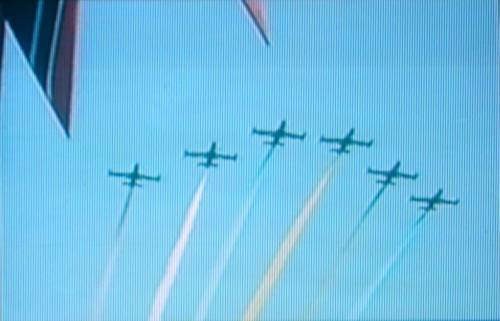 This cargo variant belongs to the normal fleet. There's no Cargo subsidiary in SAA structure. 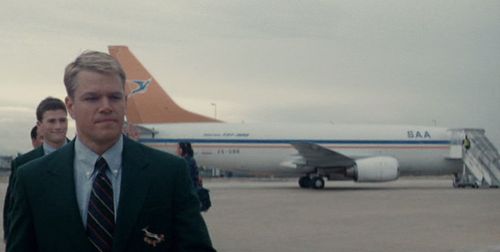 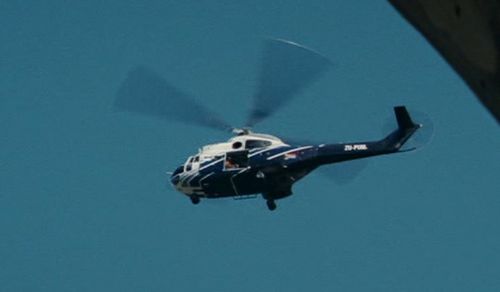 This aircraft does a low flypast over Ellis Park stadium causing a security scare. Fake registration, DM-0279. The 747 featured here was realised through CGI, with interior shots filmed aboard a preserved 747-200, Lebombo, at Rand Airport, South Africa. 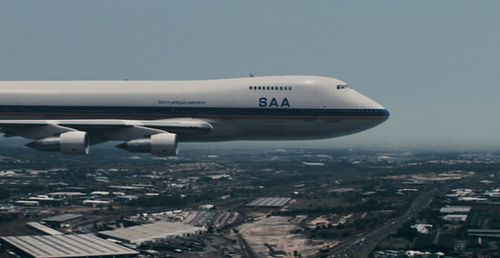 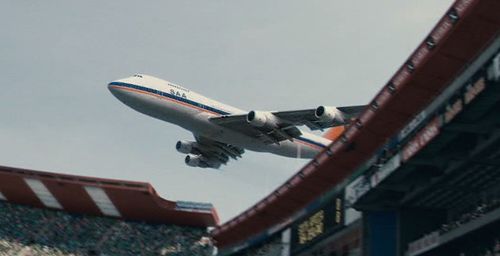