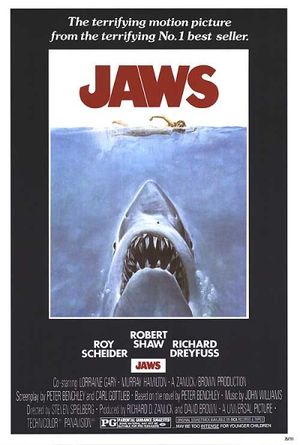 A great white shark of unprecedented size and strength terrorizes the New England island community of Amity. The police chief, Martin Brody, along with marine biologist Hooper and fisherman (and professional shark hunter) Quint set to sea to hunt and kill the shark.

This helicopter patrols the beach in one scene. 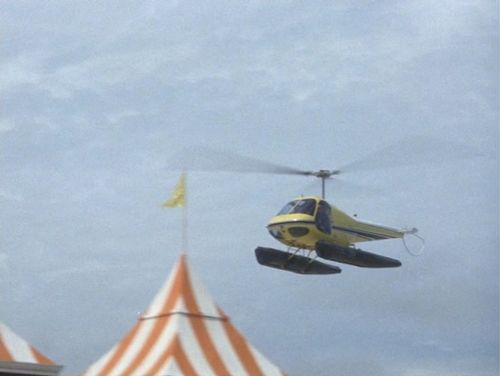