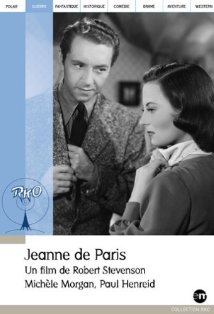 An RAF squadron is brought down over occupied France. The flyers get to Paris in spite of the fact that the youngest. 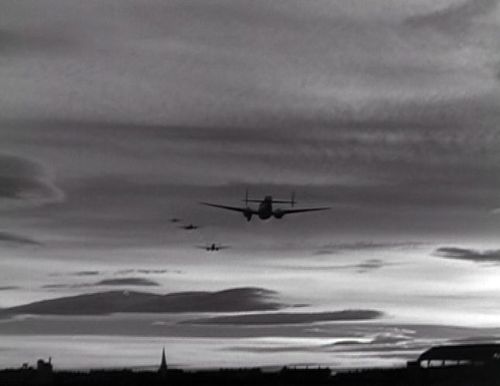 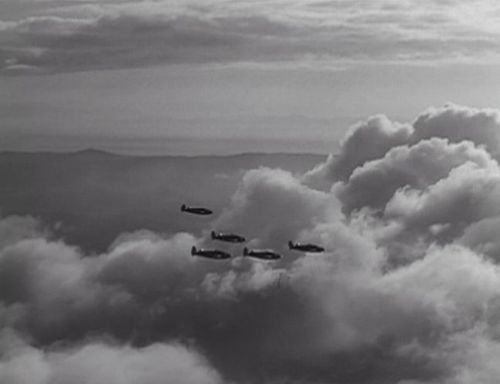