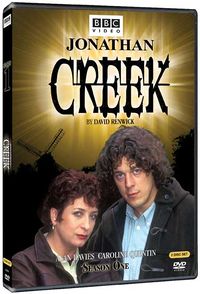 
Jonathan Creek is a British TV series where the titular character (Creative Assistant to magician Adam Klaus) investigates crimes which are seemingly inexplicable or supernatural and explains how they were committed using his experience and knowledge from the fields of magic and illusion.

This is a search and rescue helicopter shown in the 2001 Christmas Special 'Satan's Chimney' after a body is found in a river. Based on the episode's setting in Scotland it can be surmised to be the HAR 3 in service with 202 Squadron out RAF Kinloss. 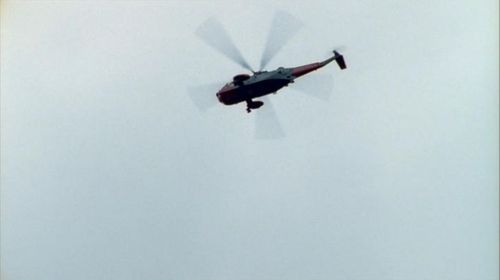 This Airliner is seen in Episode 4.02 'Angel Hair' when Dudley Houseman (Jack Dee) flies out on a business trip. 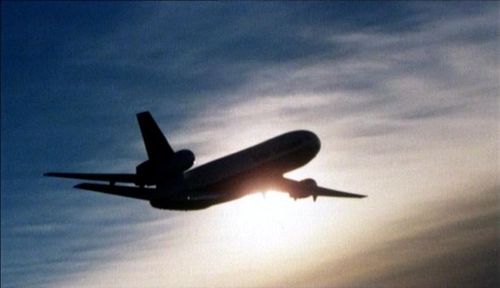 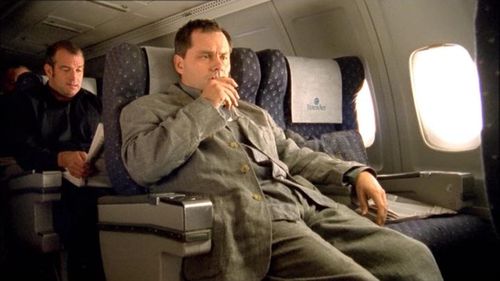