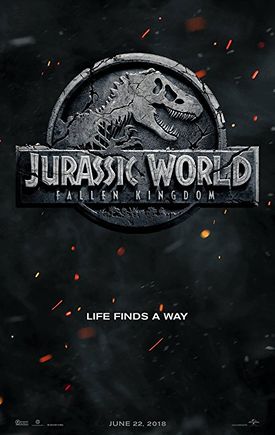 When an erupting volcano threatens to destroy Isla Nublar and all of Jurassic World's dinosaurs, former park manager Claire Dearing and animal trainer Owen Grady turn to wealthy philanthropist Benjamin Lockwood to mount a rescue expedition. But all is not as it seems, and Lockwood's aide Mills has his own plans.

Registration N911DN.
Used by Mills' mercenaries at the beginning of the movie.

Used by Wheatley's men on the island.