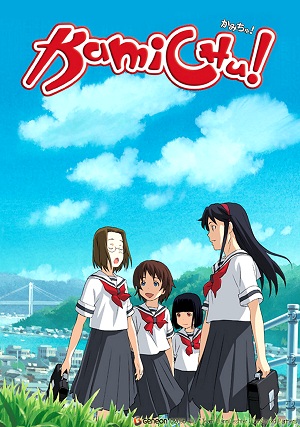 A middle school girl suddenly becomes a god. Now she must take on godly duties as well as attend school. 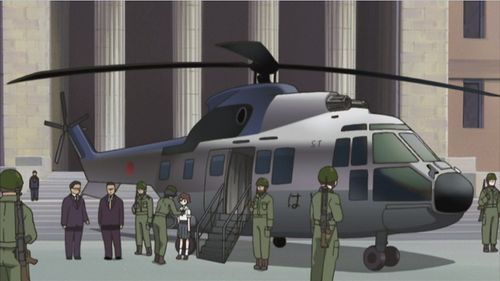 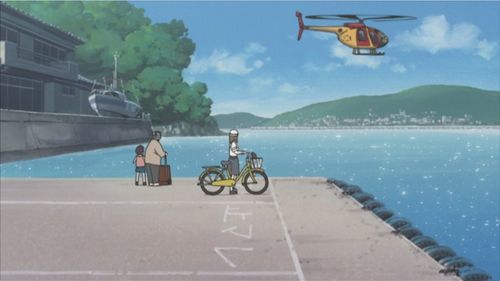 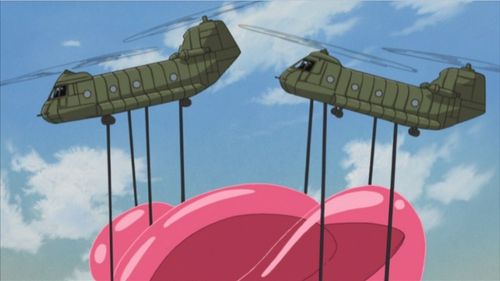 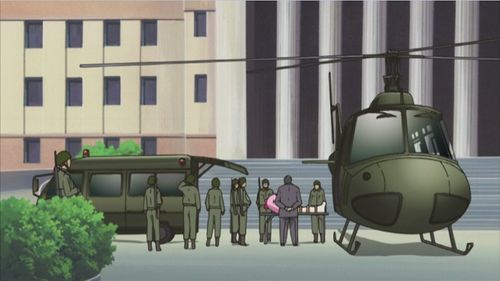 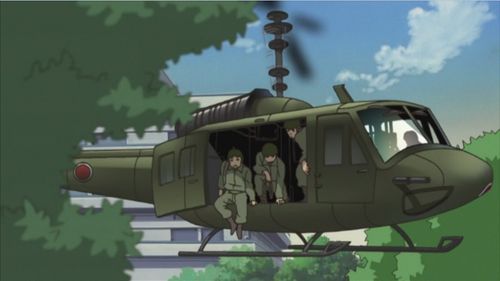