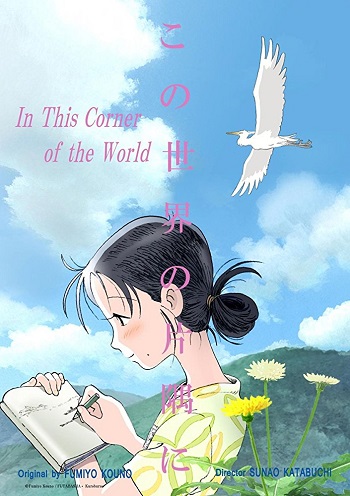 Set in Hiroshima during World War II, an eighteen-year-old girl gets married and now has to prepare food for her family despite the rationing and lack of supplies. As she struggles with the daily loss of life's amenities she still has to maintain the will to live. 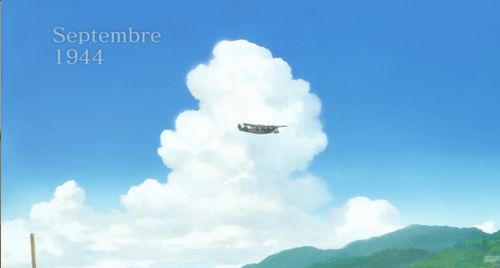 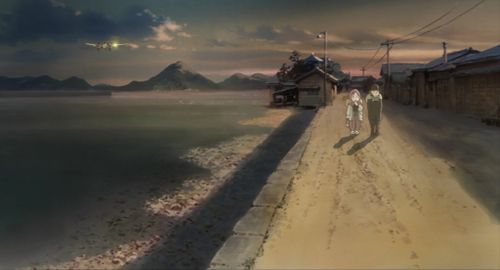 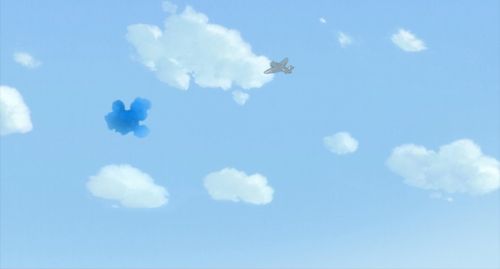 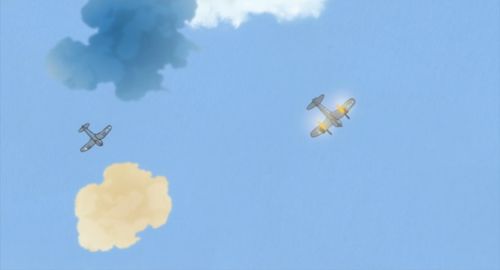 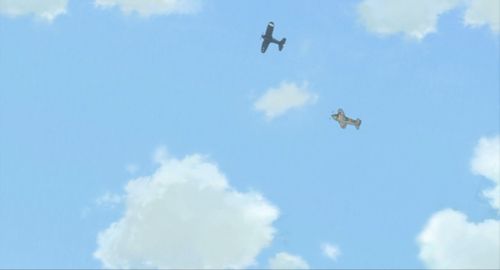 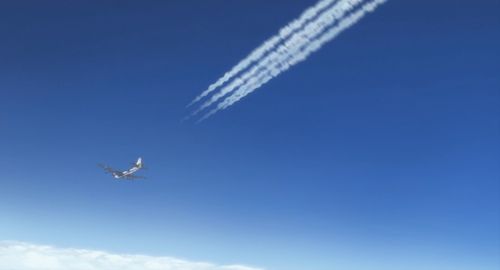 Boeing B-29 Superfortress of 313th Bombardment Wing conducting a mine-laying operation over the bay of Kure where Suzu is living with her husband and her step-family. 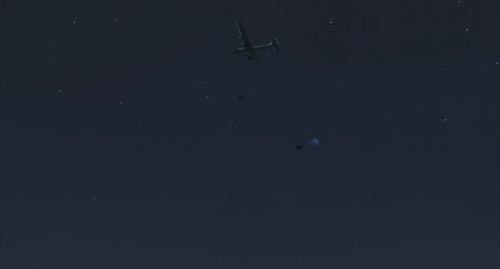 Later during massive air raid of the firebombing campaign. 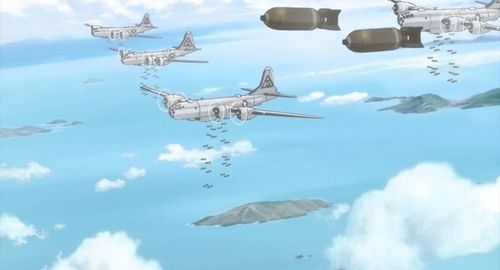 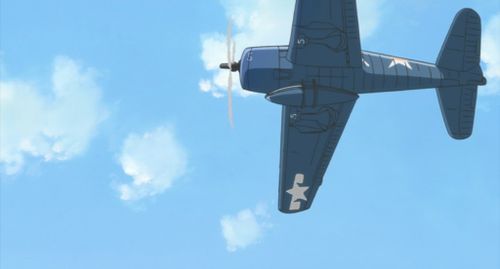 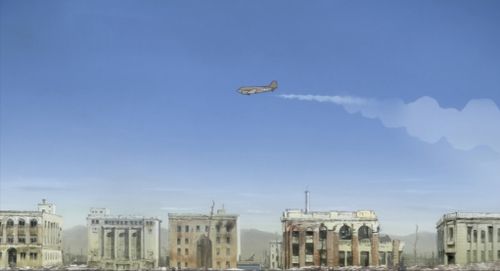