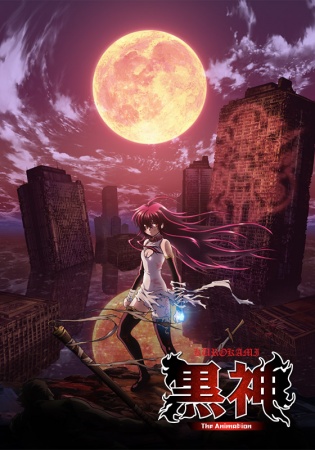 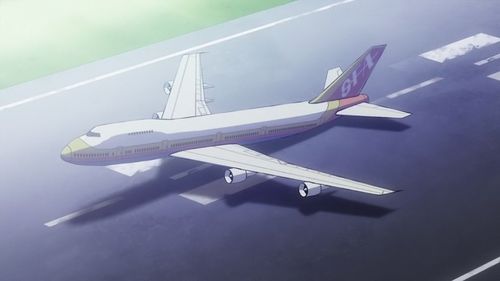 Vaguely reminiscent of the Gulfstream models. 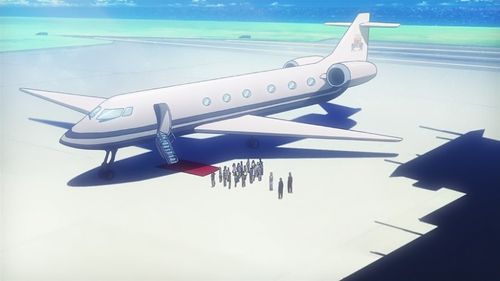 Another one (?) with winglet and a seventh window and armory now near the access instead on the vertical stabilizer. 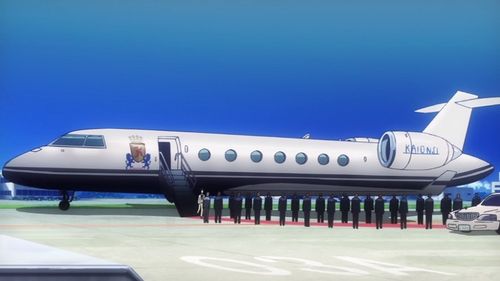