Difference between revisions of "L'Argent (1928)" 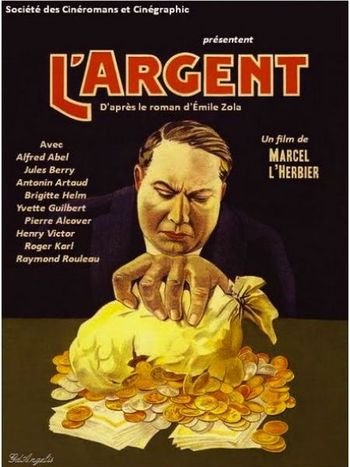 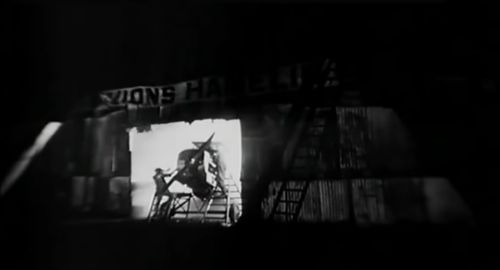 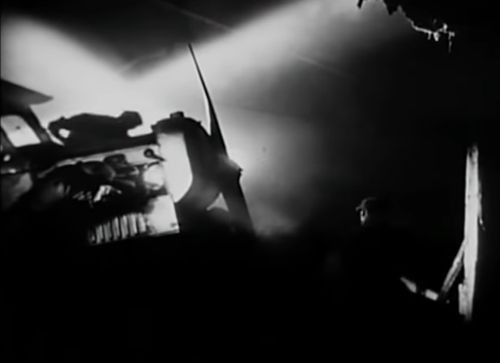 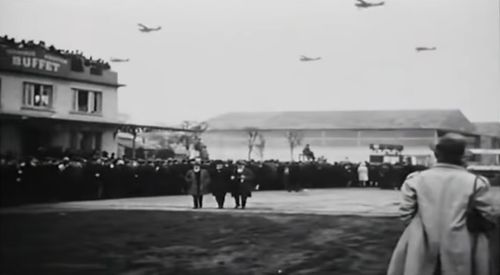 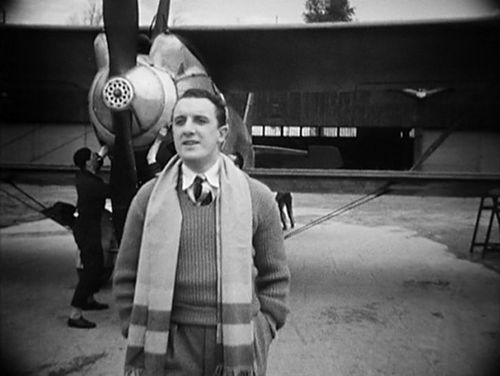 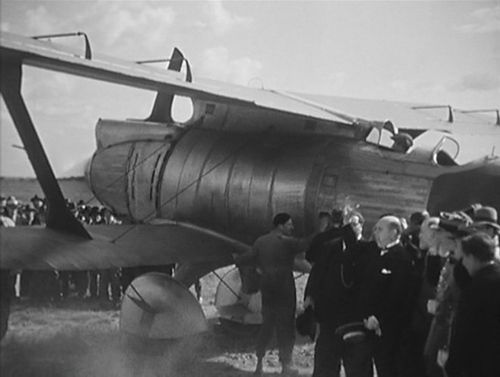 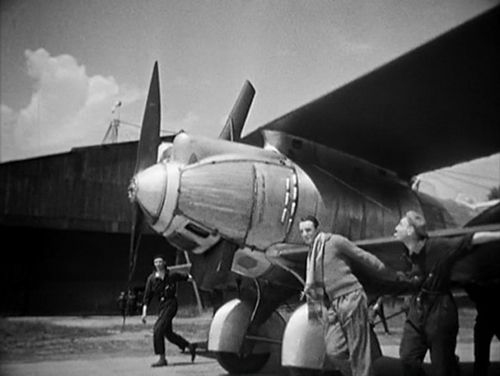 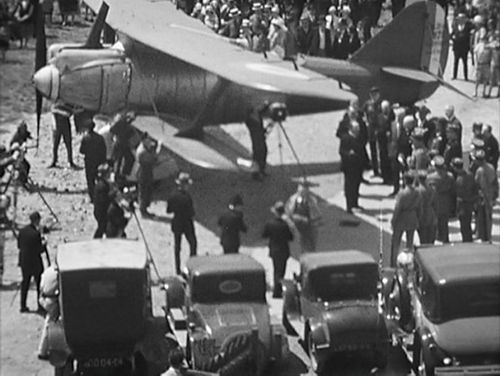 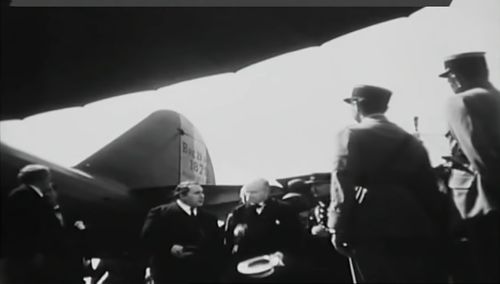 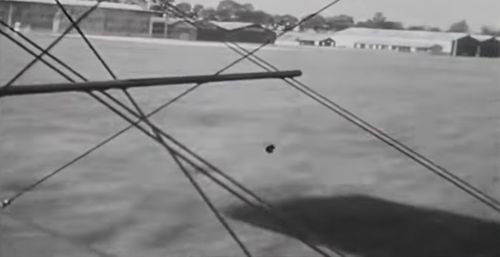 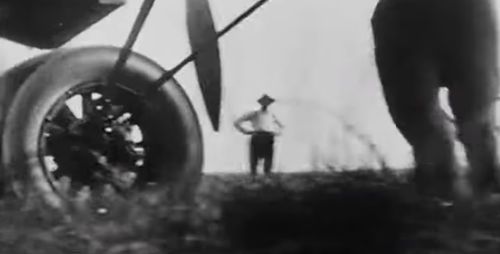 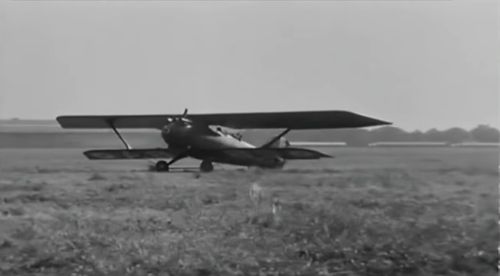 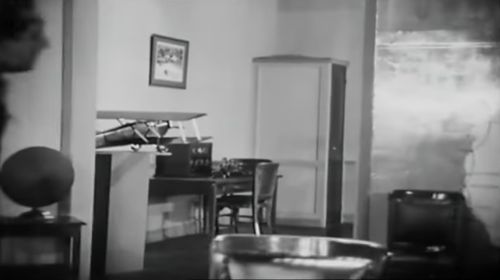