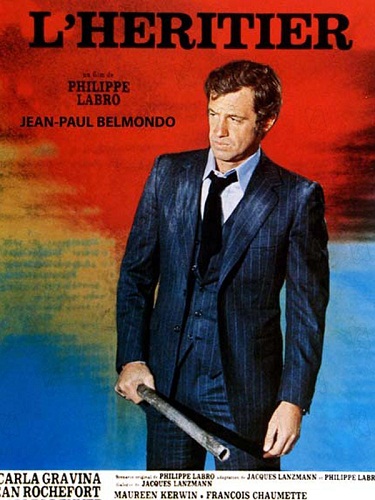 Hugo Cordell, one of the most fortunate french industrialist, is killed with his wife in a plane crash. His single son wants to modernize the whole group and to discover who is really responsible of what is not only an air accident. 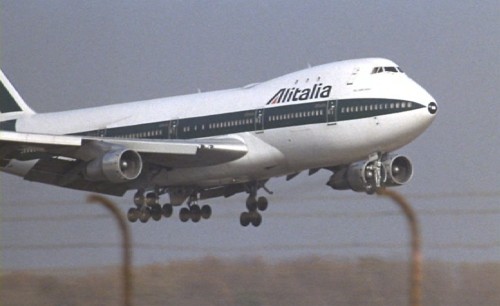 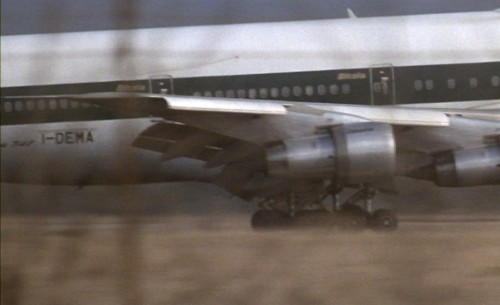 Seen just after the landing of the Boeing 747, far in the background a Douglas DC-8-43 of Air Canada. 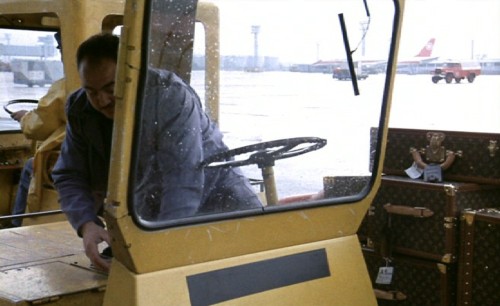 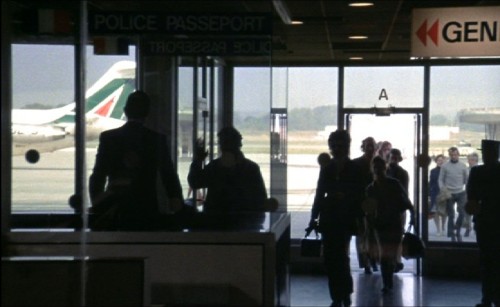 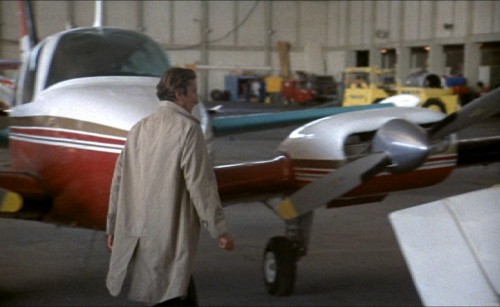 Behind the Baron, the V-tail of a Bonanza and a swiss Pilatus PC-6. 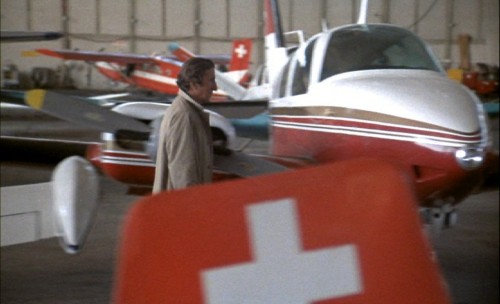 We guess in the background the upper wing of an unidentified type of Cessna. 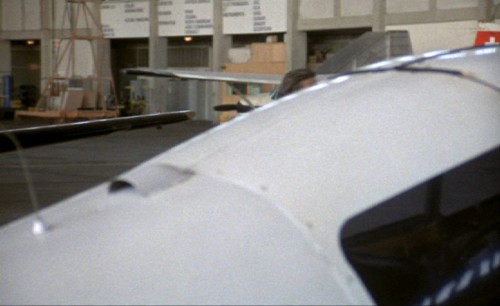 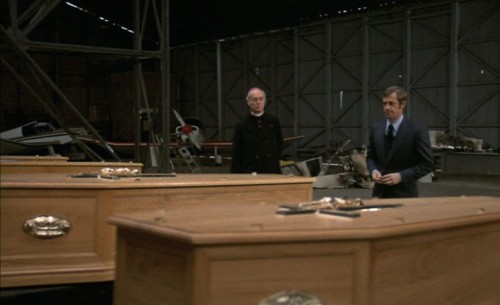 With the wings folded. Please, look at the discussion tab. 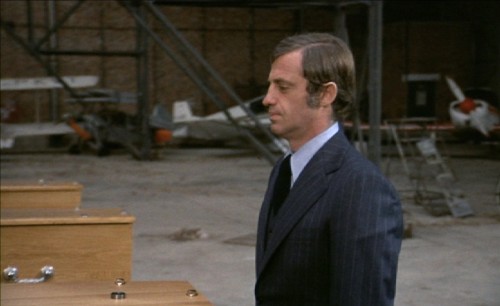 The white plane at left. 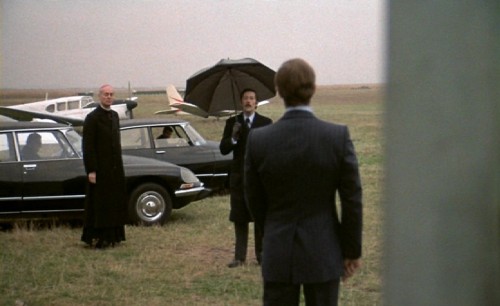 Front page of La Tribune de Genève with a B&W picture of a twin engine airliner. A Convair 440 of Swissair. Please note that the movie is from 1973 but such aircraft were written off from service in 1968. 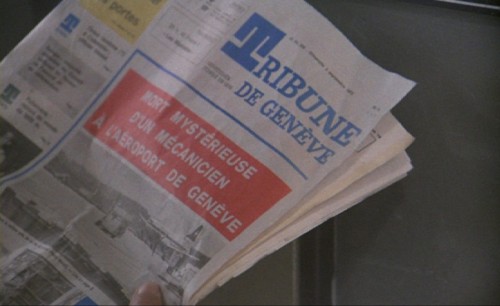 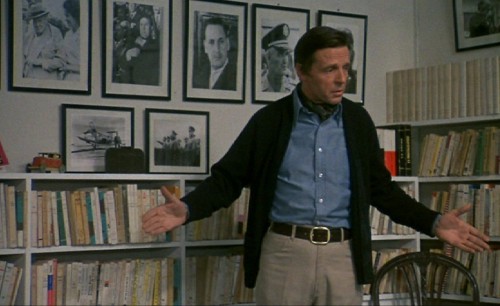 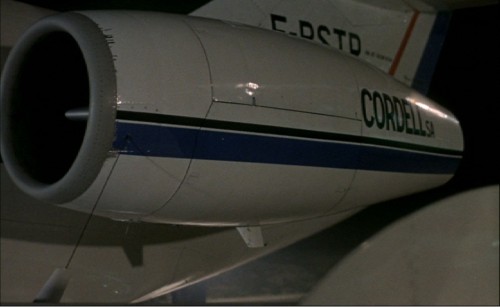 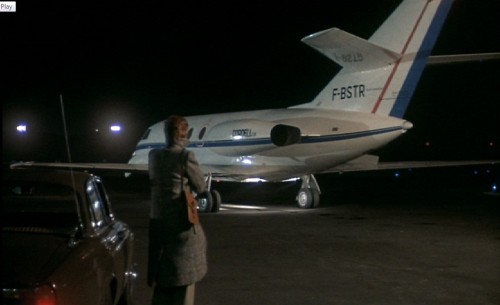 Through the window at left, a twin engine upper wing aircraft. 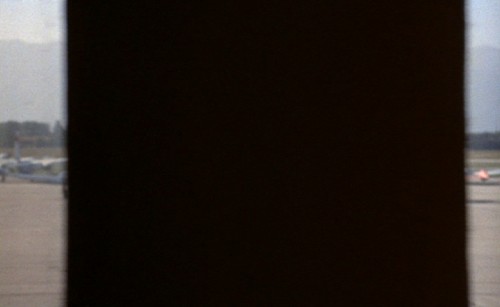 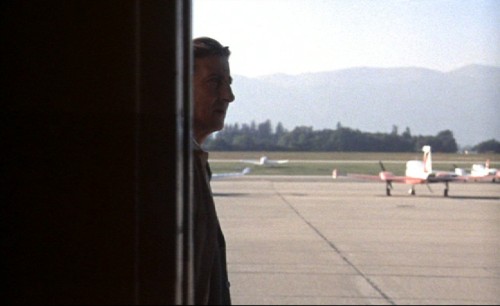 The white plane on the left. 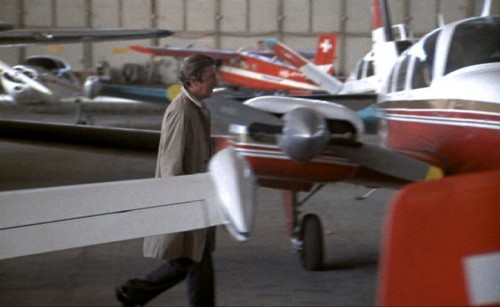 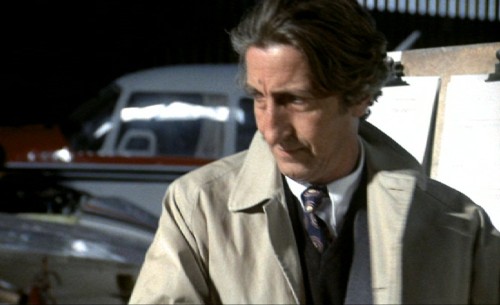 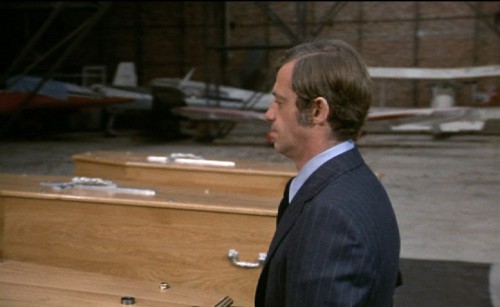 Unknown airplane at left, then a Noralpha and perhaps a red Jodel. 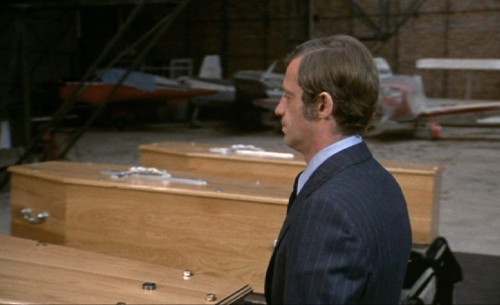 The two tails at left; I'm afraid the 500 pixel size is unsufficient to have a chance to identify with success the both aircrafts. Probably a Morane-Saulnier (Socata) Rallye (tail without the french flag). 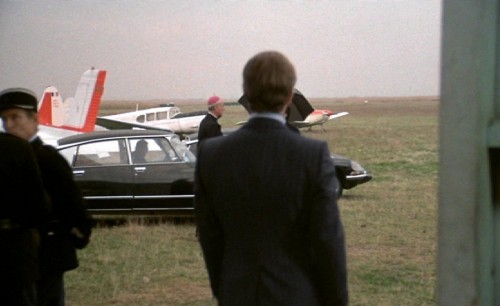 Between the two actors. 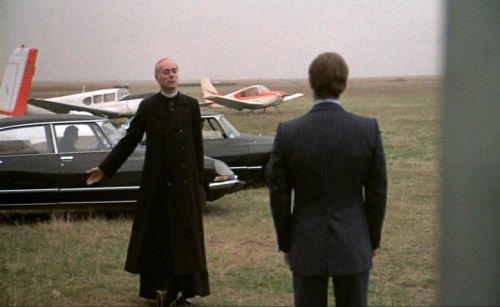