Alex Ventura, a young and inexperienced diplomat, has inadvertently become the leader of a mission that will test all of his convictions: to recover the undersea treasure stolen by adventurer Frank Wild. 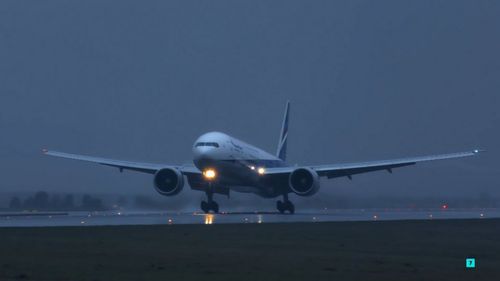 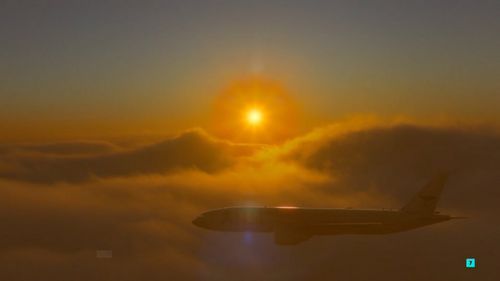 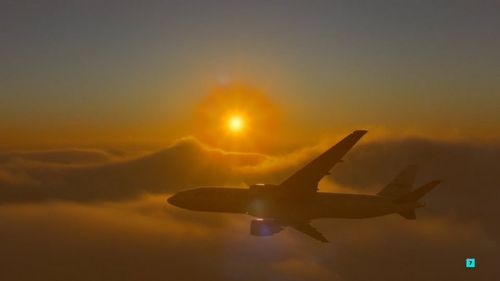 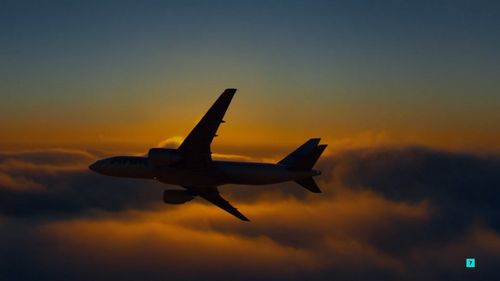 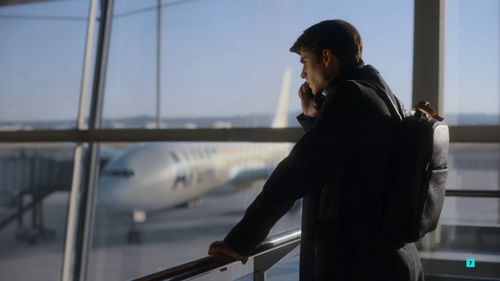 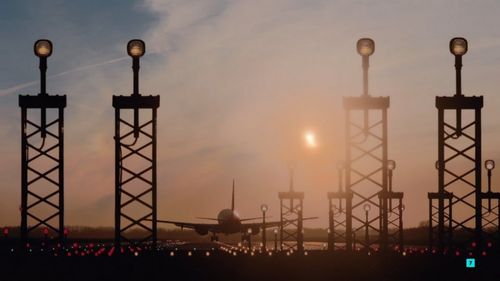 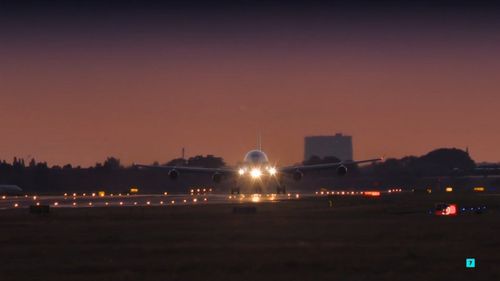 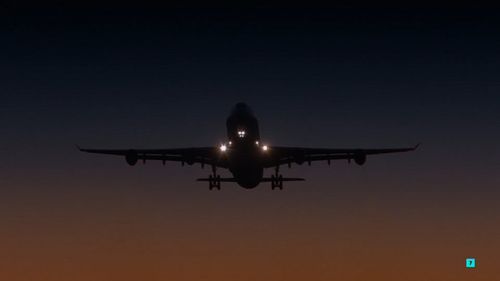 Fictional Air Georgia livery. There is a real airline named Air Georgia, however it is a cargo airline and only operates the Boeing 747. 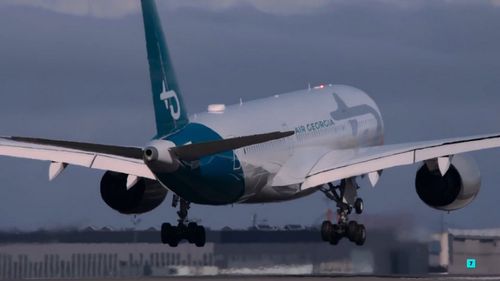 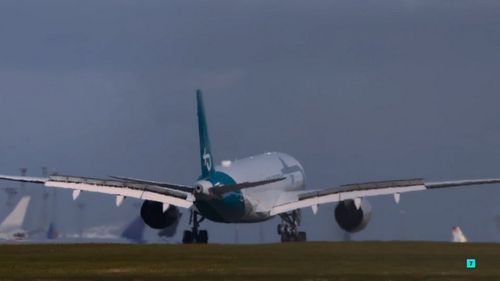 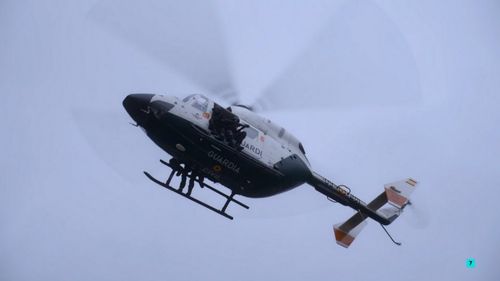 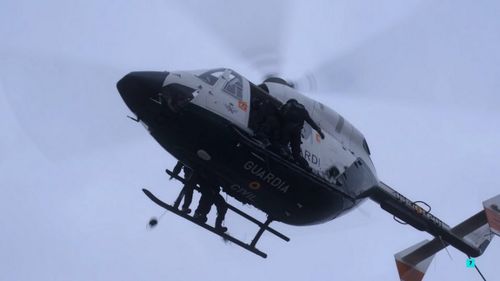 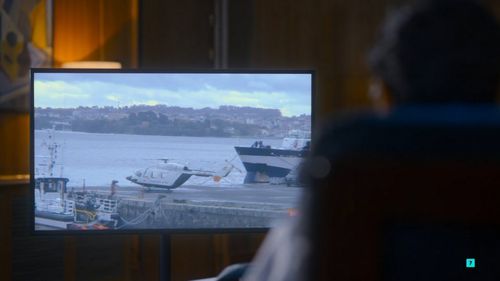 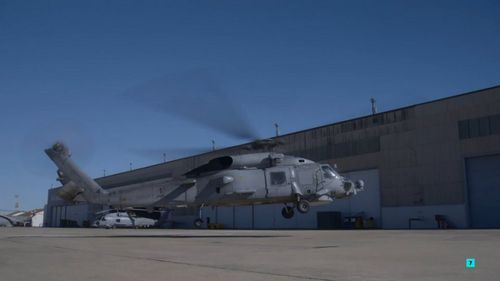 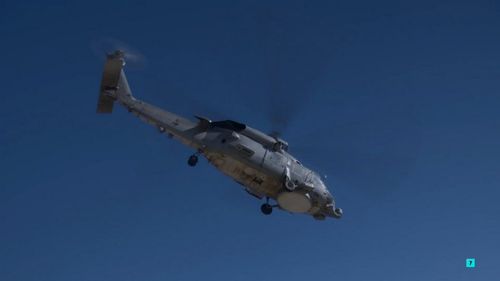 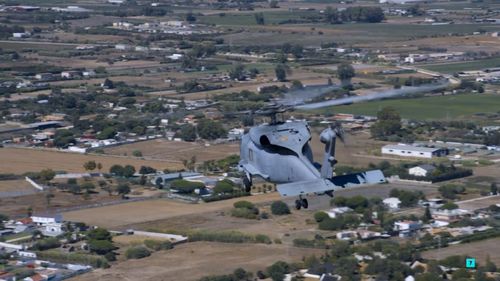 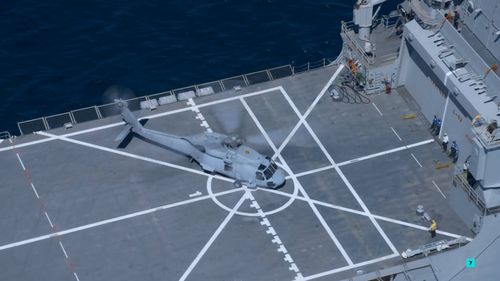 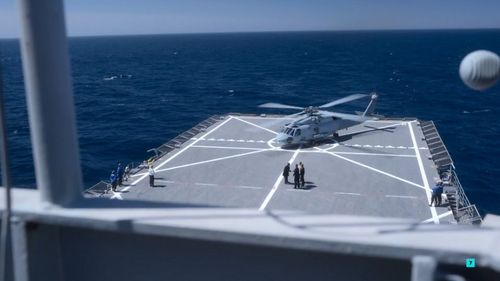 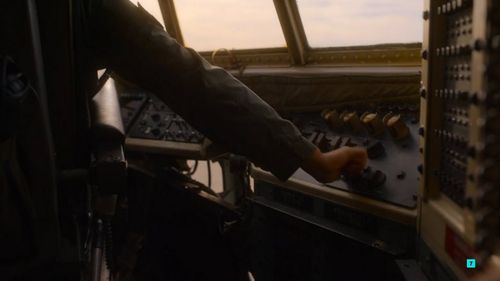 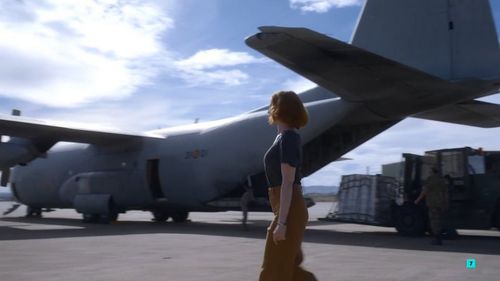 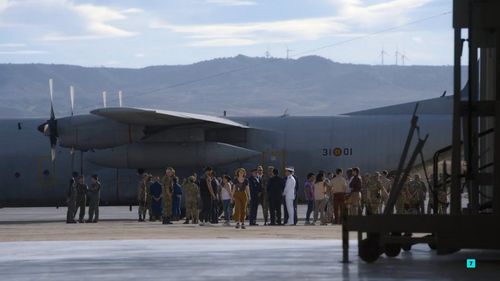 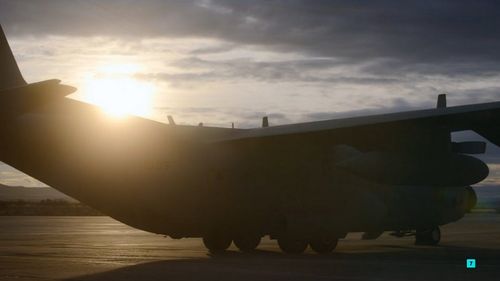 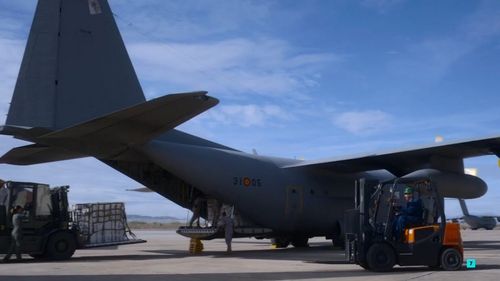 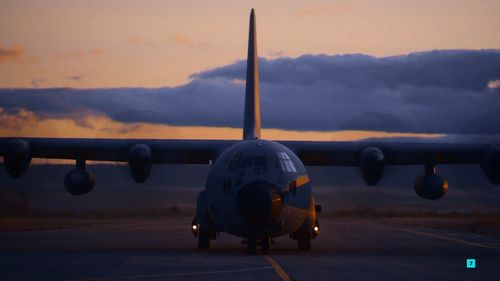 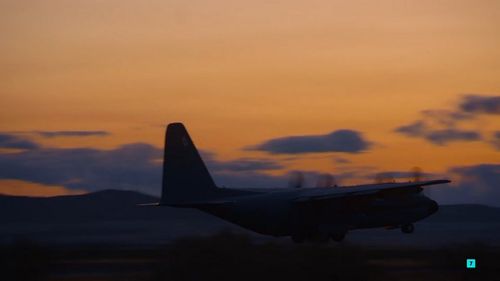 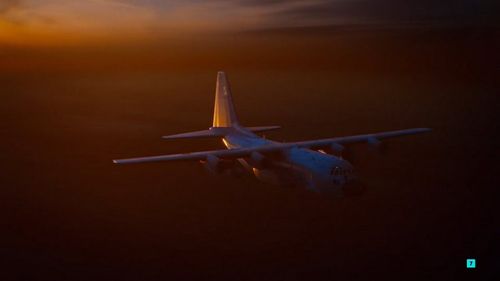 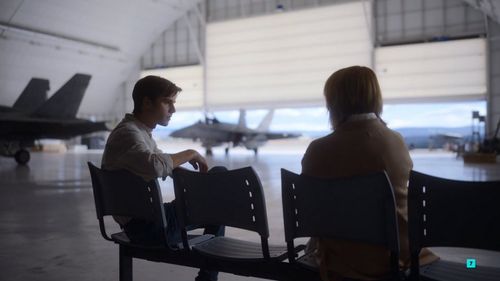 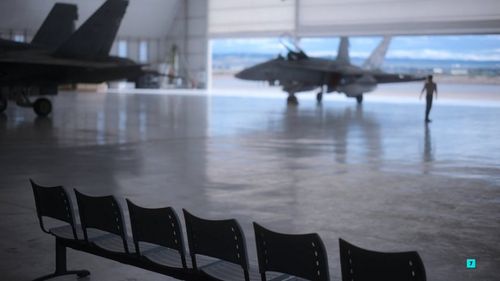 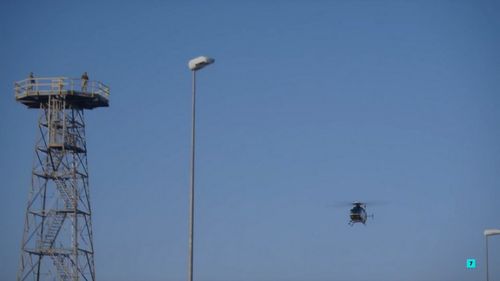