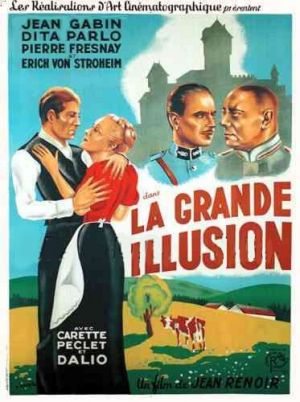 During the First World War, two French soldiers are captured and imprisoned in a German POW camp. Several escape attempts follow until they are sent to a seemingly impenetrable fortress which seems impossible to escape from. 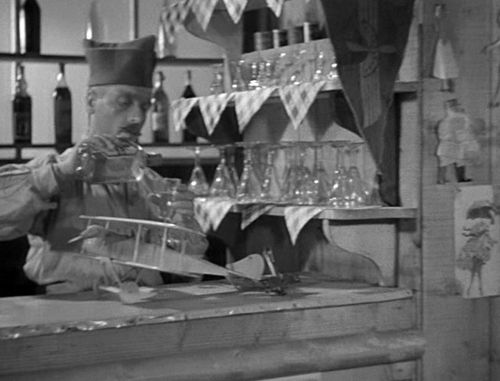 Please note that a Squadron using Maurice Farman aircrafts was named MFxx but there was never a MF902 one.
Later, Maréchal and de Boëldieu are shot down at the controls of a plane identified as a Caudron by von Rauffenstein. 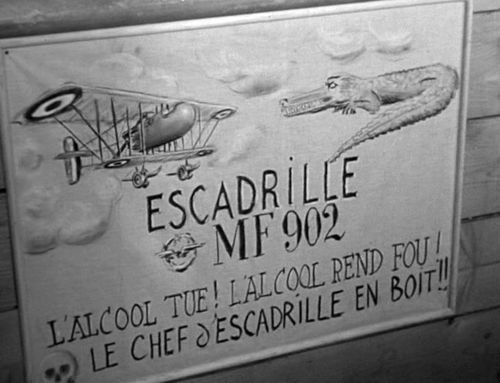