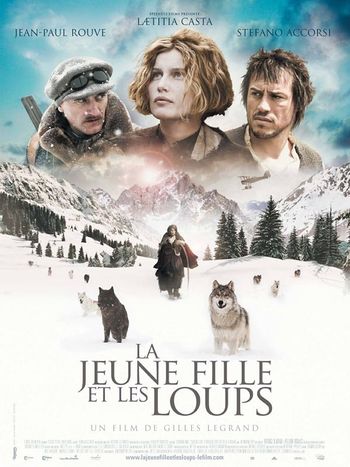 From the Musée Volant Salis where she's known as F-AZCN. Upgraded with a lever to switch the landing gear from wheels to skis.
Same aircraft in other movies at IMPDb: Frequently Seen Aircraft (Civil Fixed-Wing). 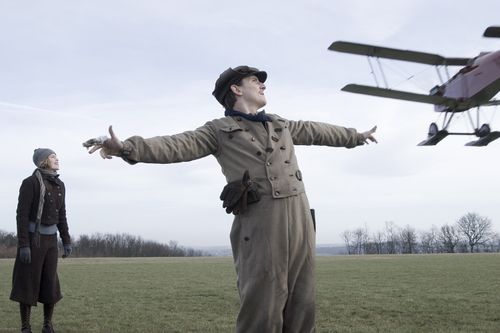 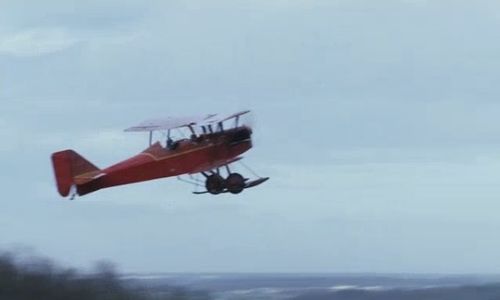 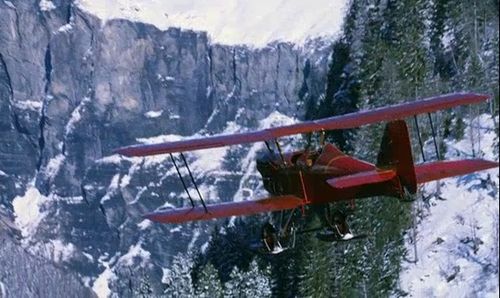 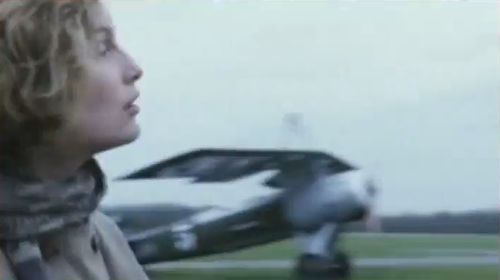 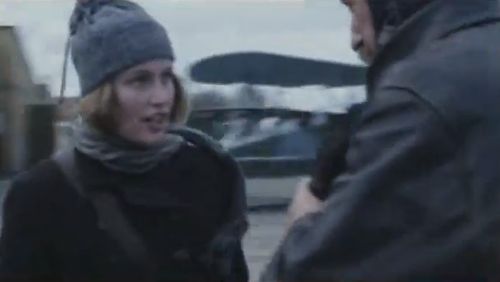 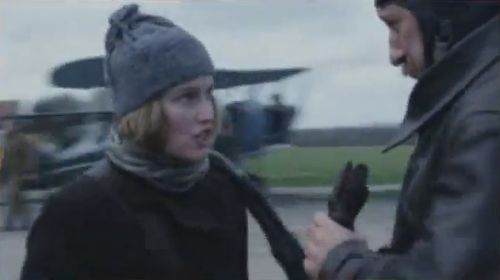 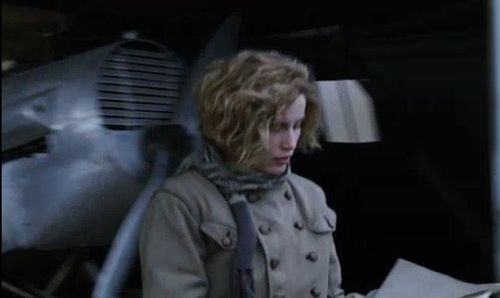