Starring:
The Pilots (Themselves)

Each episode focuses on a pilot working in remote areas and so being the red thread to discover some aspects of life in these isolated areas. 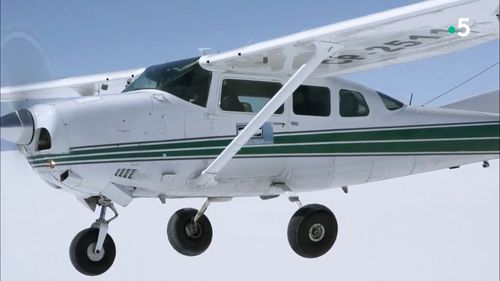 The former livery of Air Tahiti seen for several years in parallel with the one with red tails. 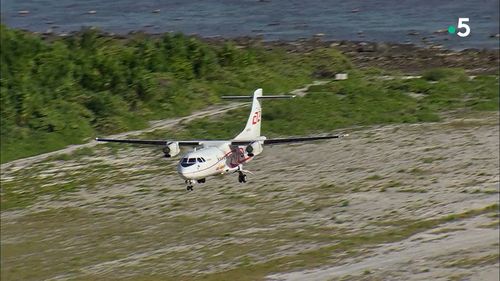 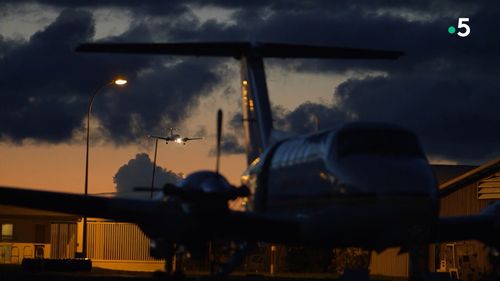 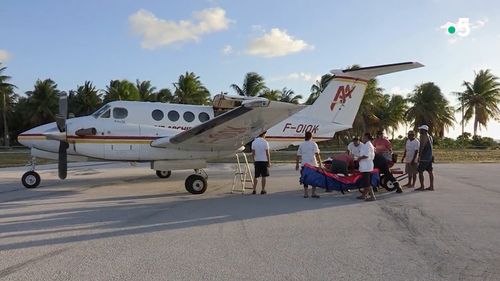 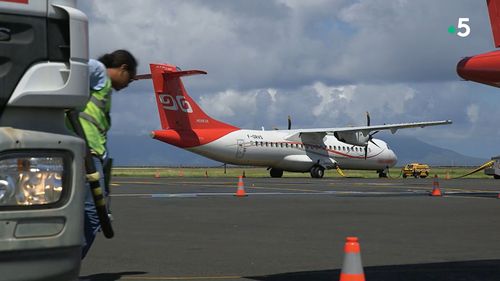 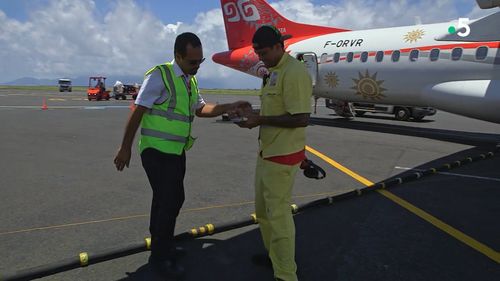 (background left) The blue tail with a tiaré flower (Tahitian gardenia) is one of the four Boeing 787-9 Dreamliner, the new workforce of Air Tahiti Nui. 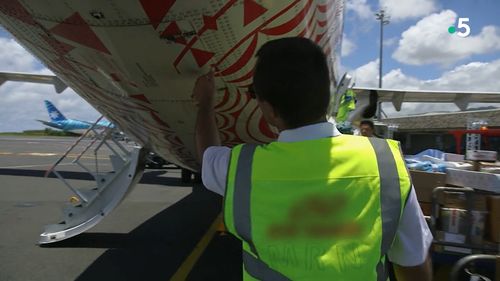 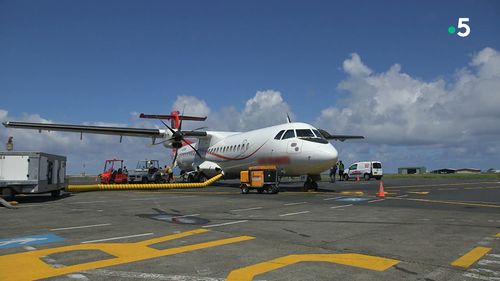 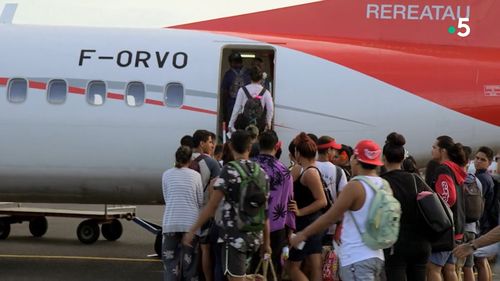 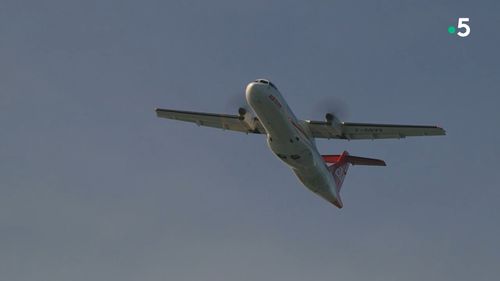 Reg. F-OCYA Fairchild F-27 c/n 98 former N756L for Hughes Airwest. Was used by Air Polynésie between 1970 and 1974. Later used by her final owner Air Cortez International as N2708B and dismantled in 1990 on Ontario - International airport (ONT / KONT) where she was still visible derelic in 2015. 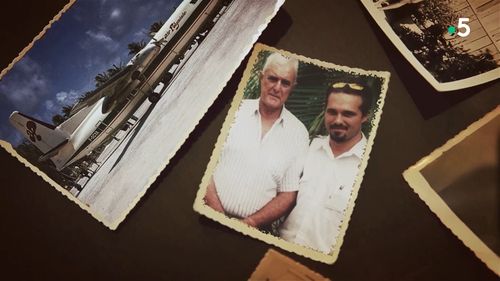 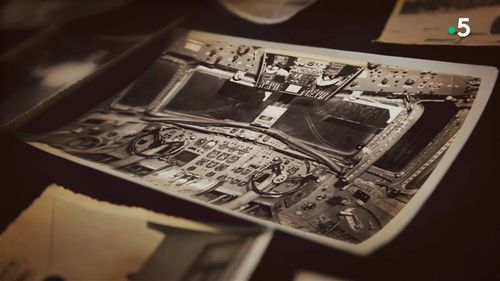 Reg. F-ODBU Beechcraft D50 Twin Bonanza private aircraft of Jacques Brel, christened Jojo in memory of Gérard Pasquier died in 1974 (Gérard was the best friend of Jacques, working as his driver before becoming his secretary). 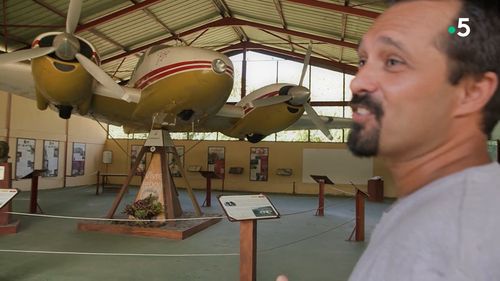 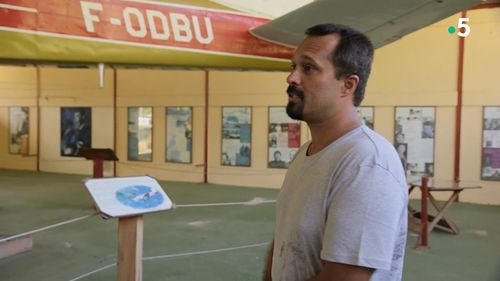 With Jacques Brel at the controls (two years before he died from a cancer). 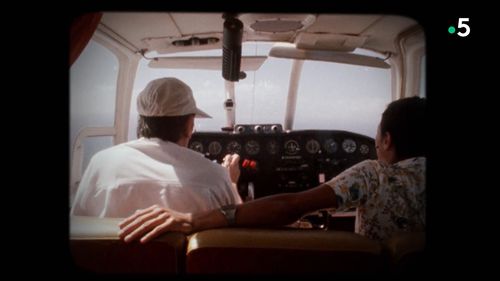 The Twin Bonanza in her original colors after several years of outdoor exhibition. 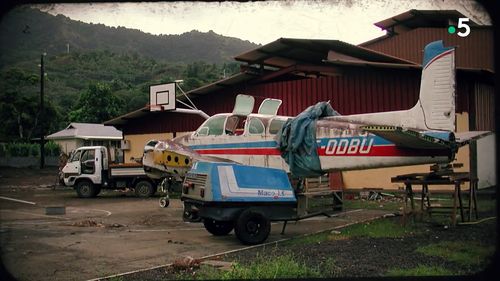 One of the last flight done by Air Tahiti with such aircraft (the two airframes were sold in 2021). 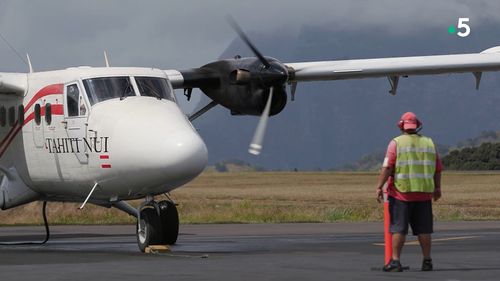 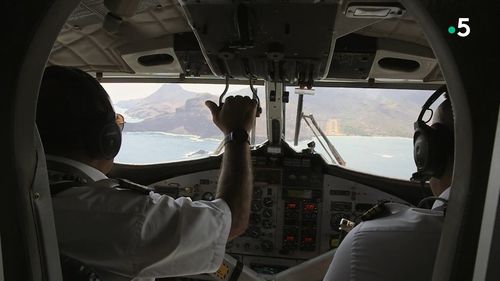 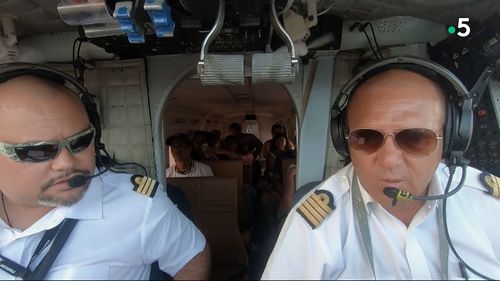 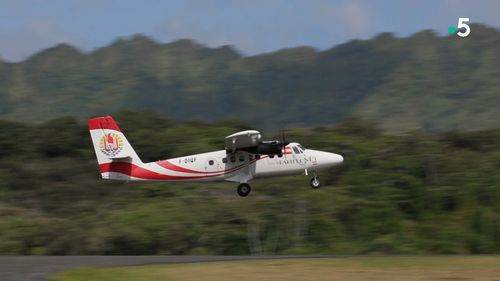 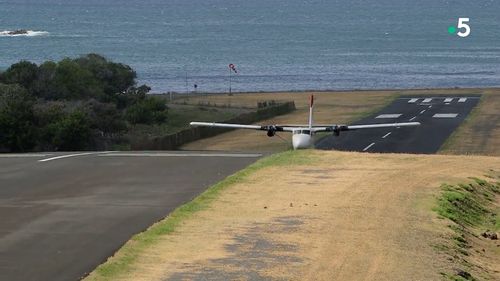 The airport elevation is 16 feet at the threshold and 114 feet once on the tarmac. 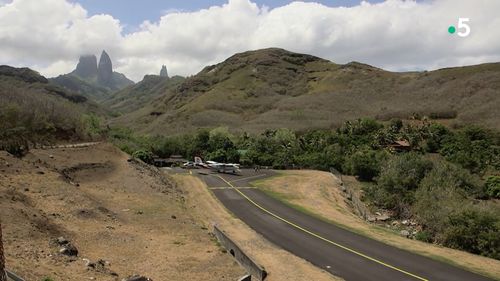 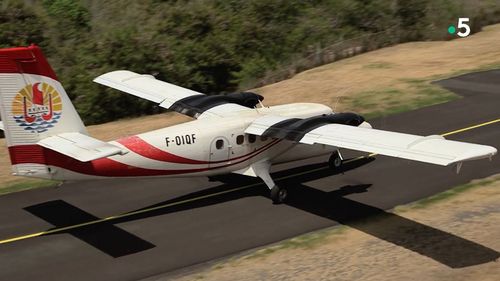 Air Tahiti was the operator; the real owner was the Government of Polynesia -as show by the coat of arms on the tail-. 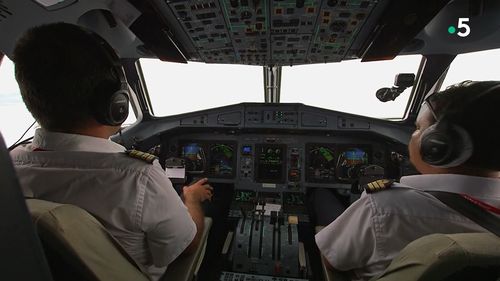 At Aéroport international de Tahiti-Faa'a (PPT/NTAA).
We guess a Boeing 777-200 of Air France hiden by the terminal. 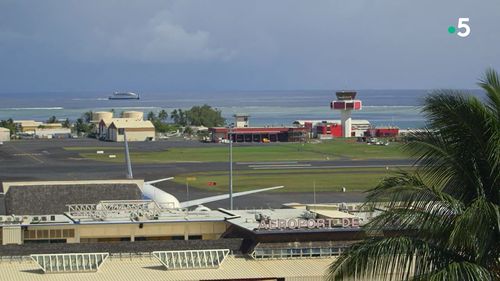 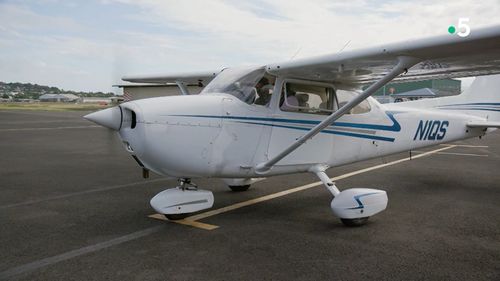 (from the Cessna 172 cockpit)
Reg. F-ORVY Tecnam P2008 JC built in 2014. The aircraft disappears from the radar screen on 13 March 2021 after several warning by the air traffic controler. Pilot and aircraft are lost with no further trace despite Search and Rescue acttions started only a handle of minutes after the last call without reply by the pilot. 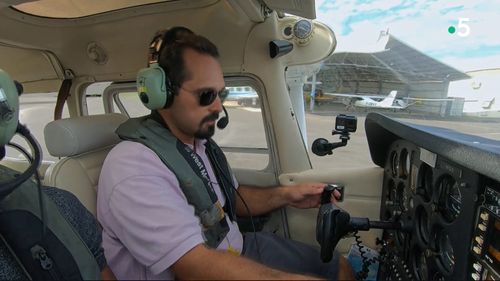 Reg. N1QS Cessna 172 Skyhawk is taxiing with hangar (from left to right) :
unidentified and Piper PA-28 Cherokee inside the hangar; Eurocopter EC135T2 of Tahiti Nui Helicopters (one of two, both built in 2002 and delivered to TNH in 2020); Aérospatiale AS 350 Ecureuil.
(bottom right) Boeing 787-9 Dreamliner of Air Tahiti Nui. 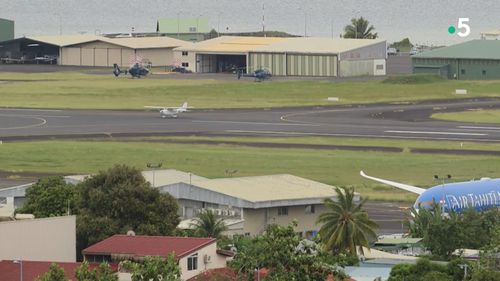