Difference between revisions of "Letters from Iwo Jima" 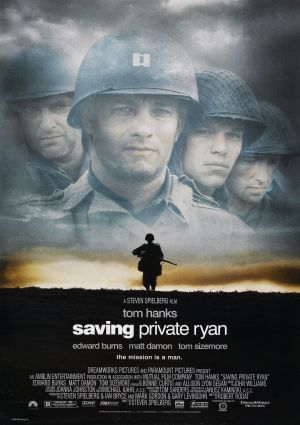 Beechcraft Model 18 seen in a later scene were the airfield is under attack.

7 Aichi D3As in the background of this scene.