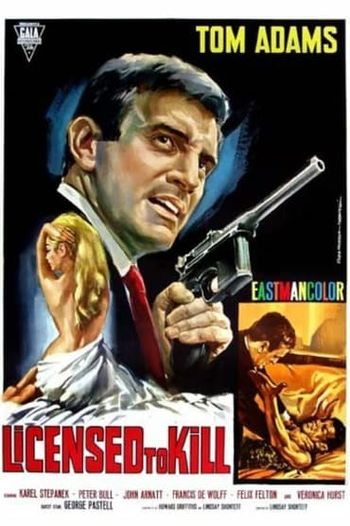 Dauntless British agent Charles Vine is called upon to escort to London the famed Swedish scientist Henrik Jacobs to negotiate the sale of a secret formula. However, sinister forces gambling for enormous stakes are already at work. With the aid of the most fantastic gadgets, Vine manages to extricate his charges from the most diabolical traps until the final battle in a mile-a-second showdown fought along the Thames dockside and culminating to a wild and unexpected climax. 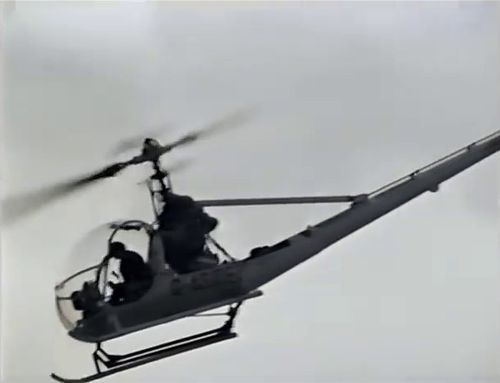 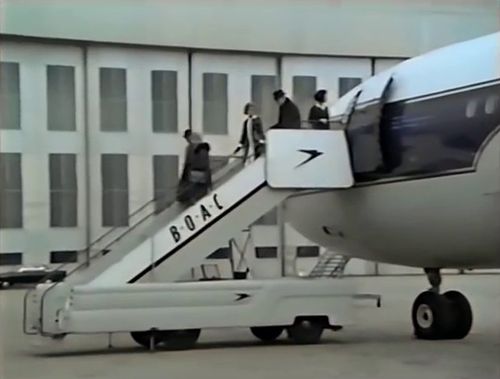 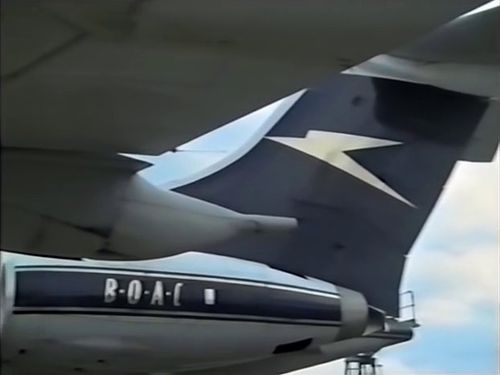