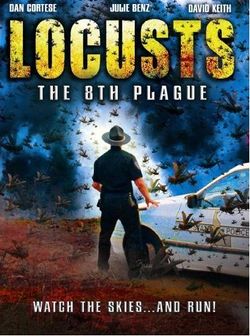 
When a swarm of genetically engineered locusts escape from a top secret government laboratory a crack team of scientists must stop these killer insects. 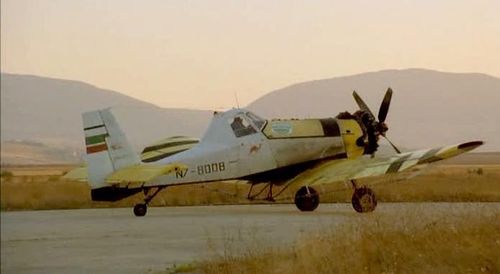 Bad faked registration... Film was filmed in Bulgaria doubling for the USA 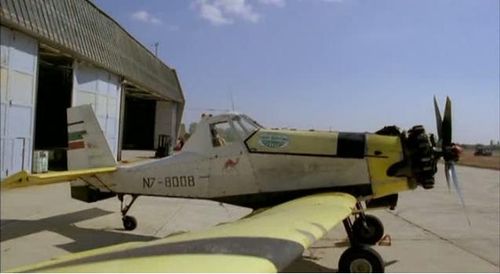 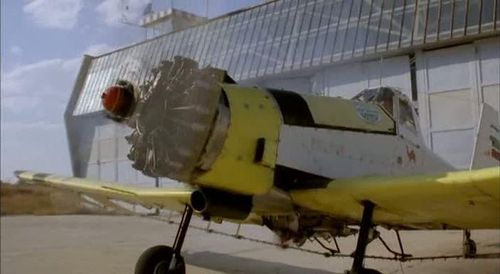