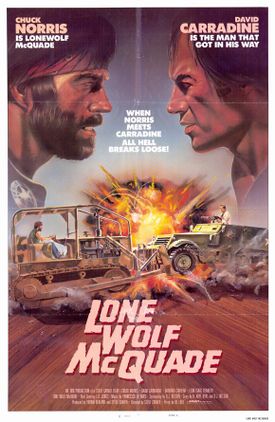 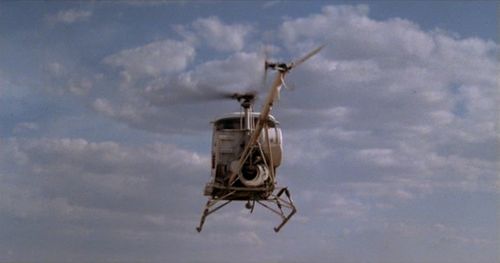 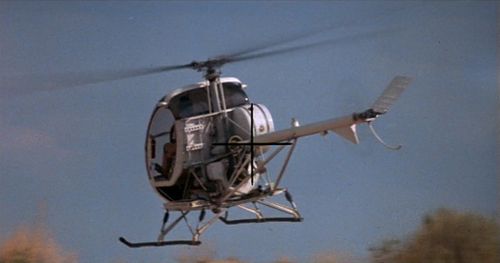 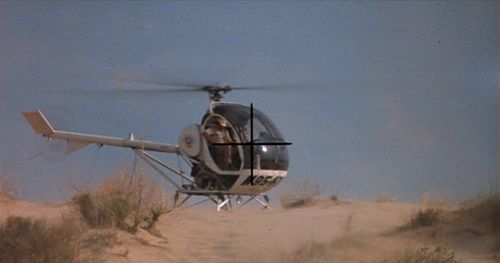 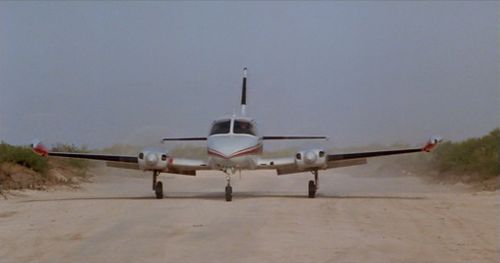 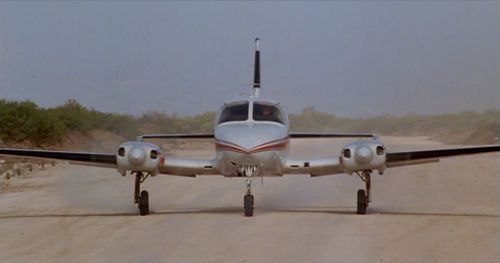 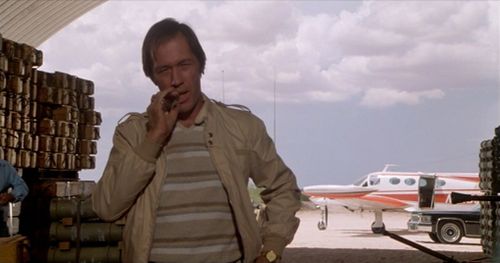 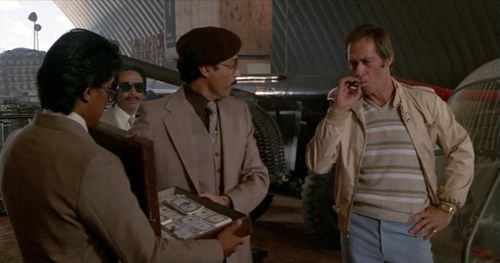 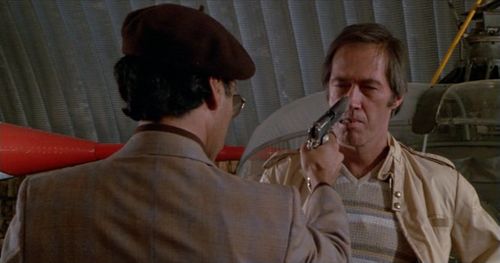 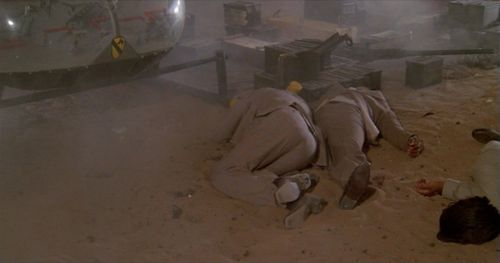 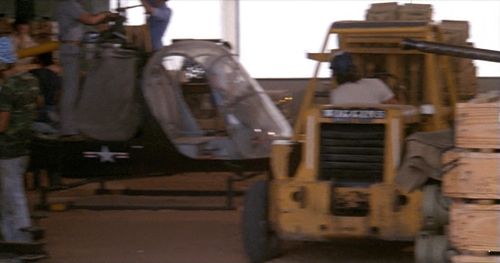 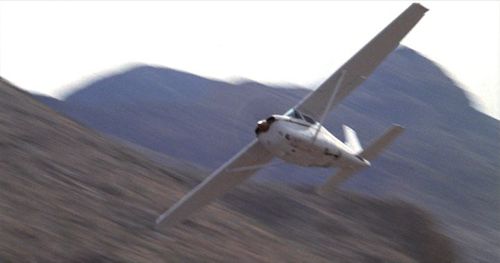 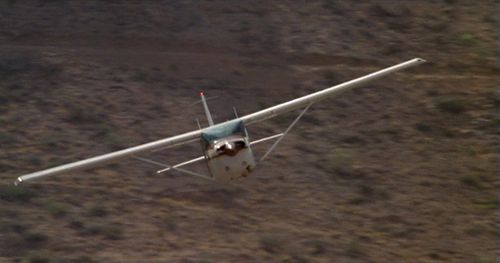 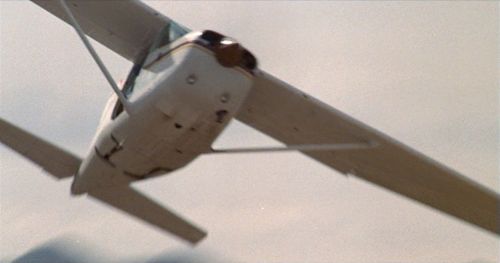 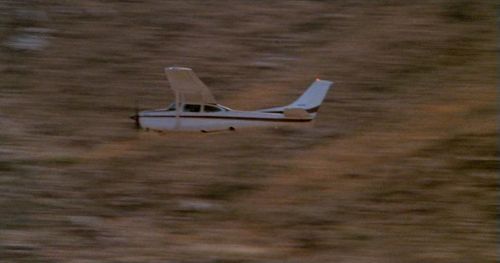 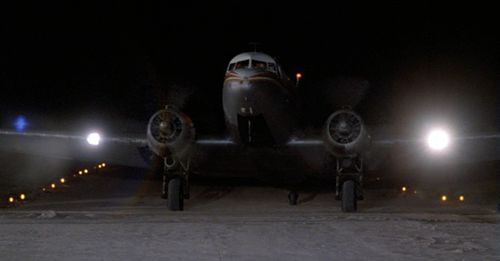 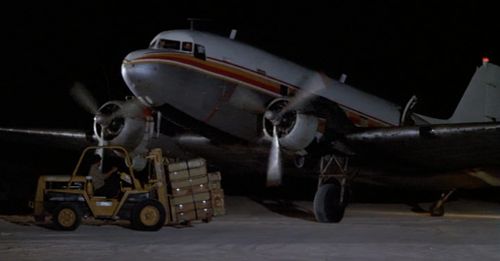 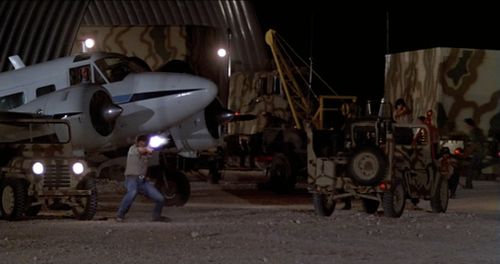 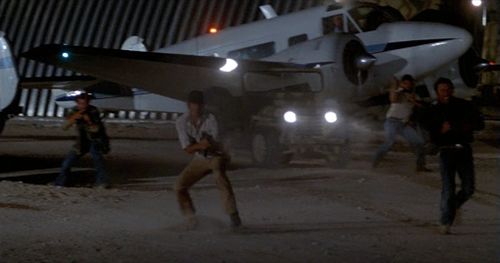 Wilkes' helicopter which brings him to his Texan base and then flies him to Mexico. Partial registration N42-. 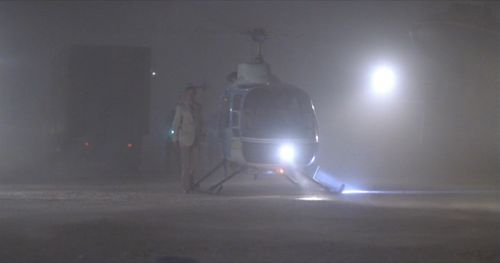 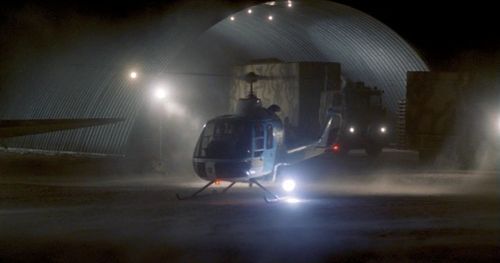 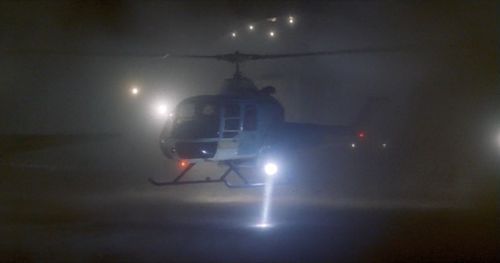 Dwarf crime lord Falcone's helicopter. "Borrowed" by McQuade and friends after Jackson forces the pilot to fly them away from the hacienda, leaving Falcone and his bodyguard behind. Registration is visible but difficult to make out. 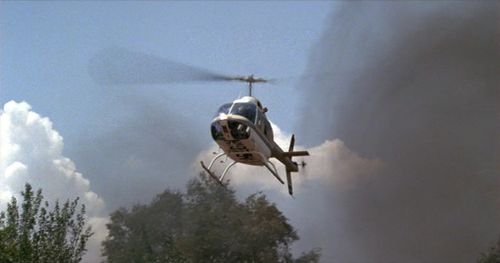 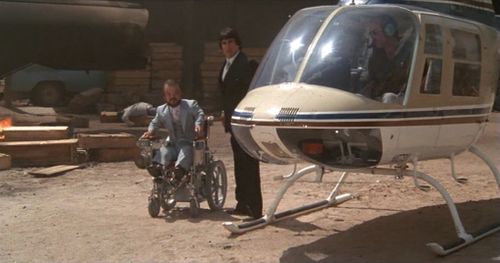 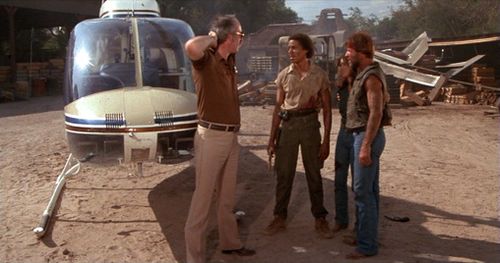