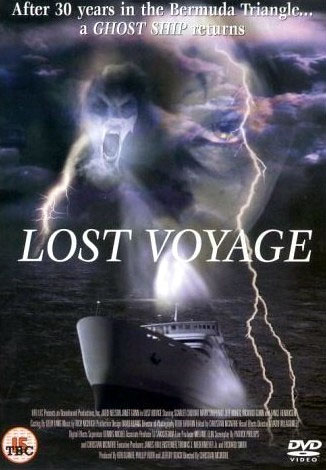 Twenty five years ago, the SS Corona Queen disappeared in the region known as, "The Bermuda Triangle". Now, it has returned. Seven people go on board to learn the truth behind her disappearance but the ship did not return alone... 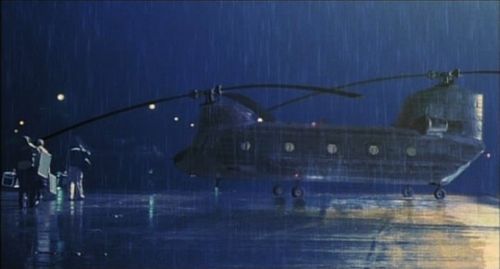 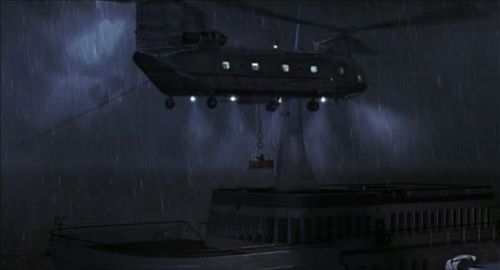 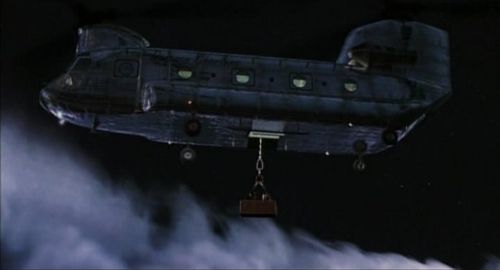 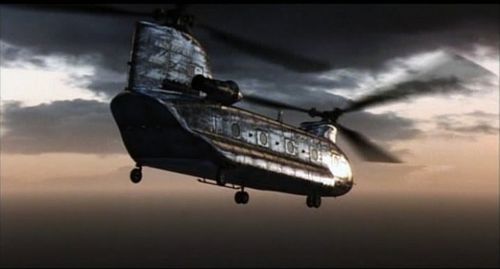