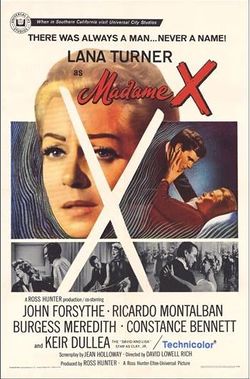 A young woman marries into a wealthy family much to the chagrin of her mother-in-law. As her husband spends little time with her she embarks upon an affair with a playboy. When he dies she is forced to disappear by faking her own death by her mother-in-law. Years later, she returns to America where circumstances contrive to make her meet her - now grown up - son who has no idea who she is and still believes that she is dead. 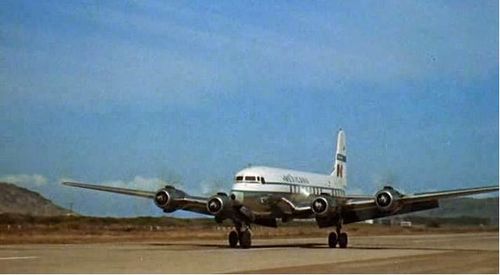 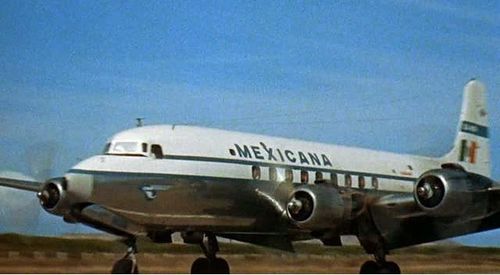 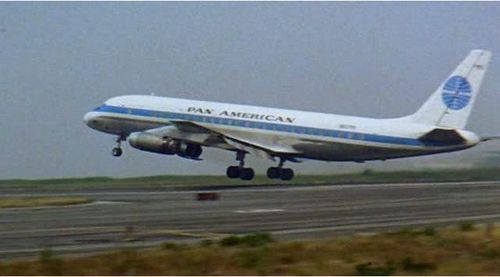