Made in Argentina in no comedy. It deals with such things as uprooting, yearning, longing and loss. No mature or experienced viewer may find anything funny about that. Then, this person talks about "civilized" countries. Apparently, they've missed the last two centuries of history or so. Enough said about that. Now for the movie. It is brilliantly crafted in every respect. The script is heart wrenching (if you hail from Argentina, that is) and the performances by both couples are masterful. I can hardly think of any other instance of Argentine cinema that appeals so directly and with such force to our innermost identity and history as a people 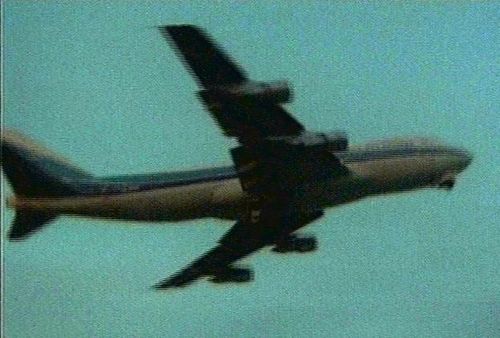