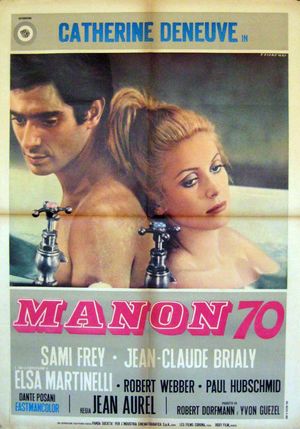 The immortal story of beautiful Manon, who - although she loves the tolerant De Grieux - takes many lovers to satisfy her thirst for luxury.

YS-11 of JDA in the foreground, and a F27 from ANA in the background. 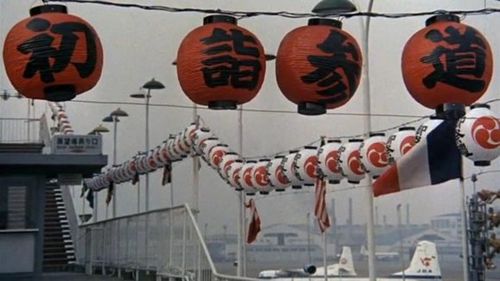 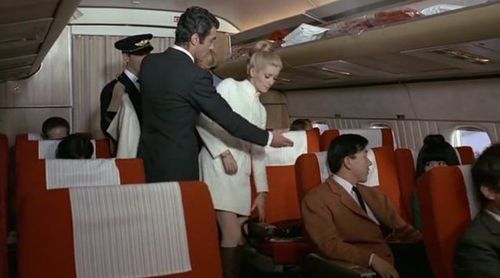 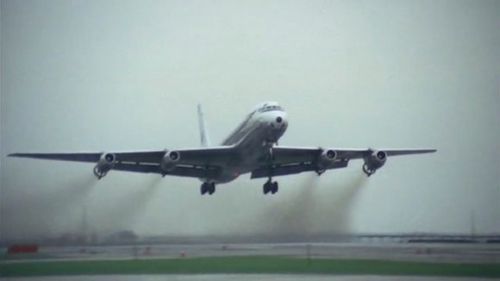 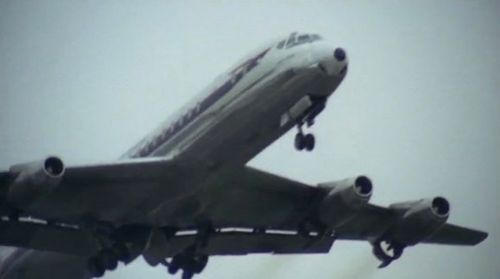 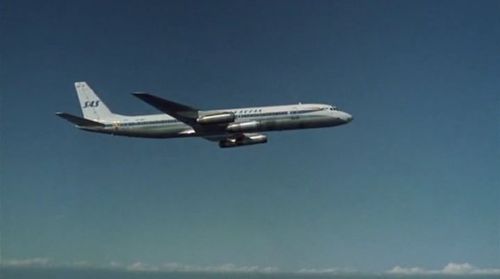 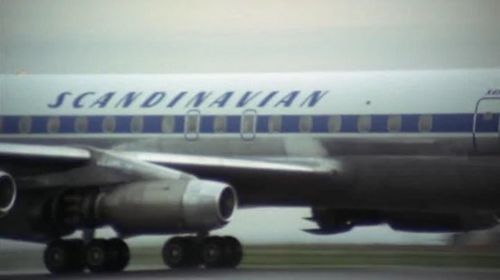 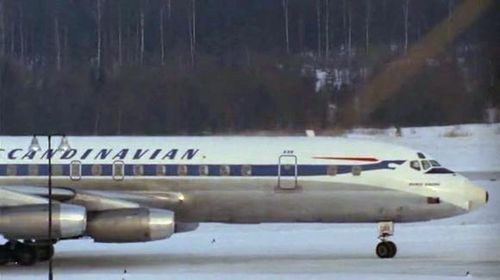 SAS Caravelle III in the background. 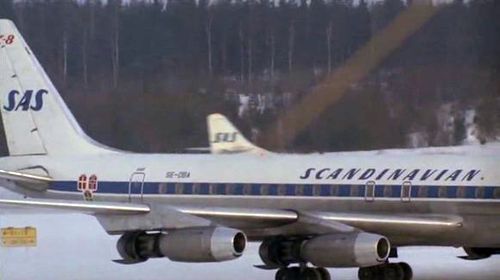 In the background, a DC-6 from Fred. Olsen Freighter. At left, the same DC-8 listed above. 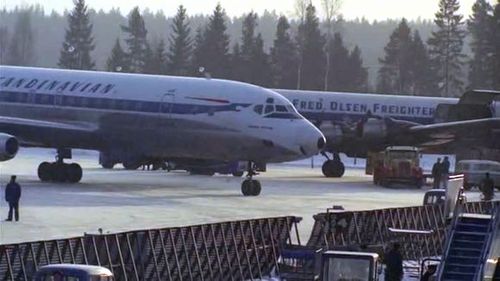 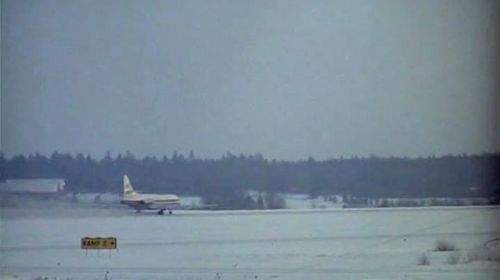