Difference between revisions of "Marilyn Monroe: The Final Days" 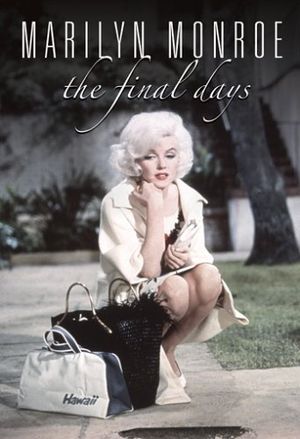 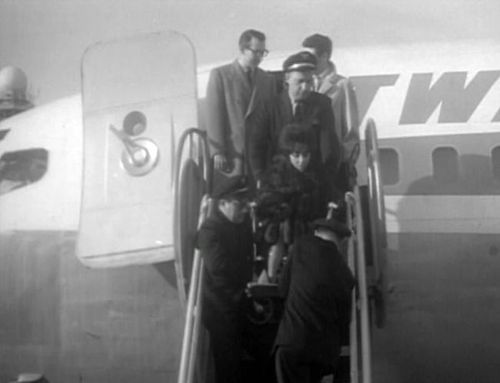