Difference between revisions of "Matchless" 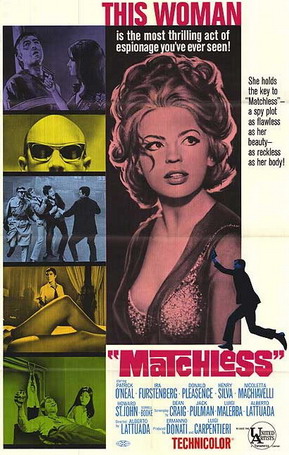 A secret agent possesses a ring that makes him invisible for a short time, once every 10 hours. He is in pursuit of an evil criminal mastermind but, at the same time, must evade an enemy agent who also wants the ring. 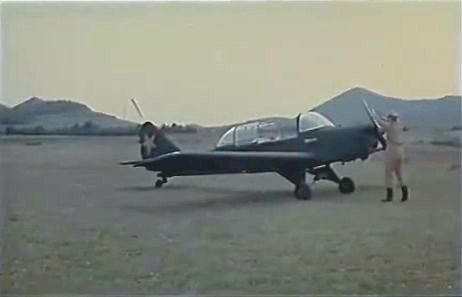 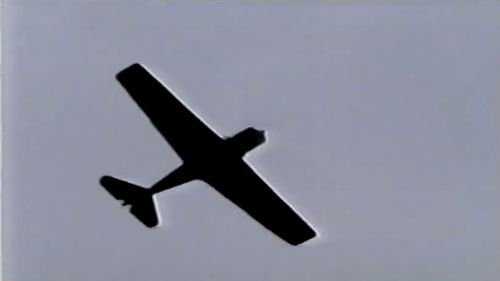 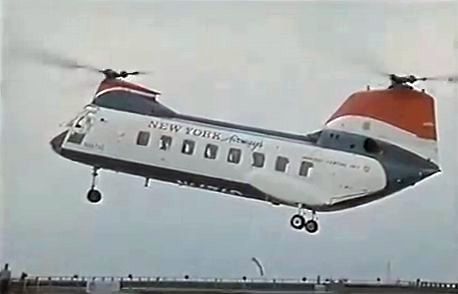 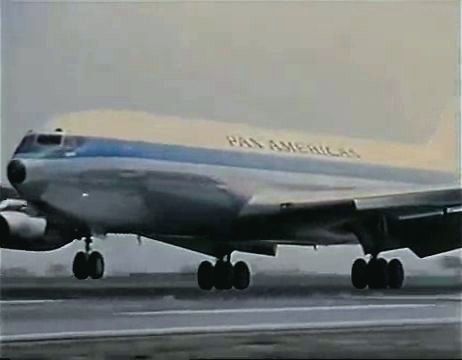 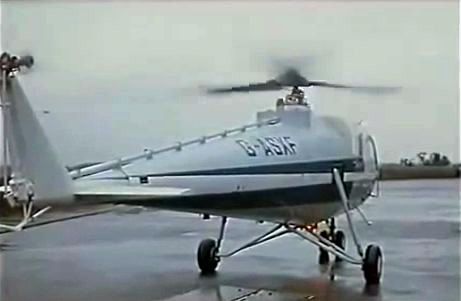