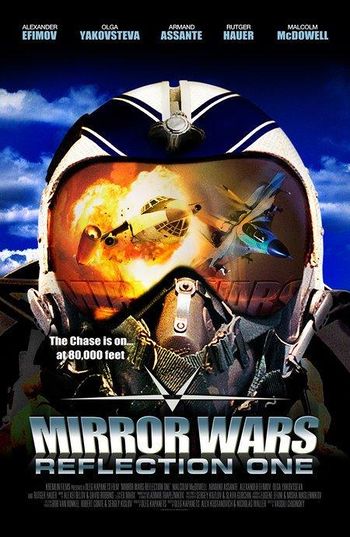 The Sabre-toothed Sukhoi Su-XX was played by the Sukhoi Su-35UB 4+ generation fighter. 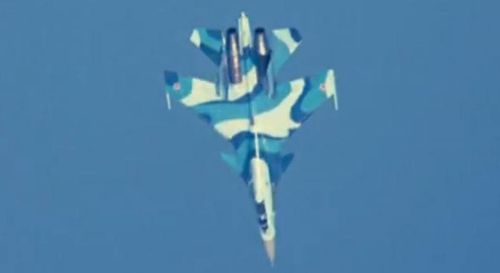 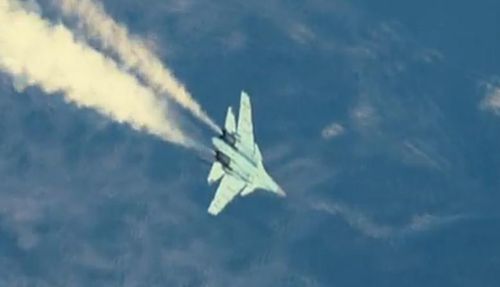 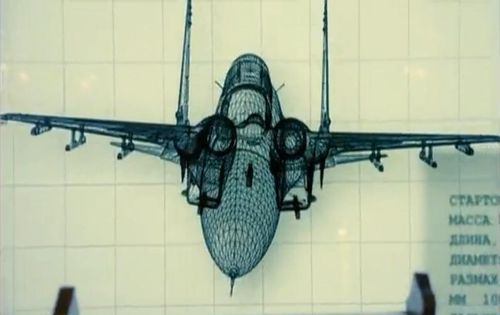 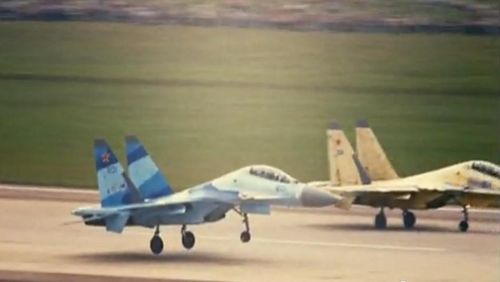 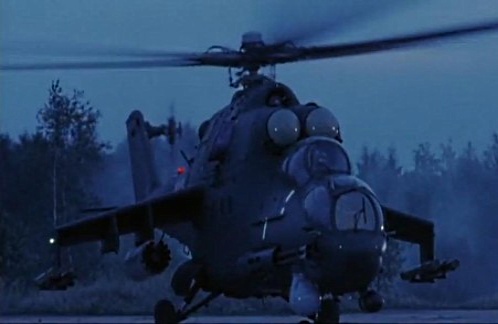 An Mi-8MTYu appears in an action sequence dropping off troops, then stolen by Murdock (Malcolm McDowell). This is a real Mi-8 modification used for detection of re-entry vehicles and small surface targets. Only one was built and previously used by the Ukrainian Air Force. 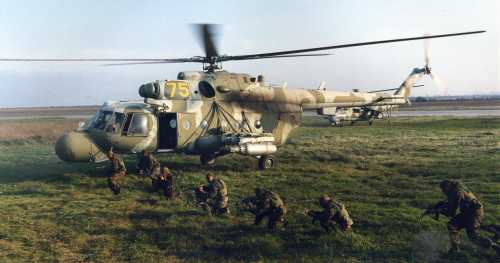 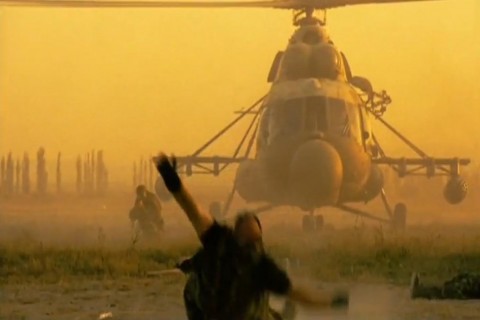 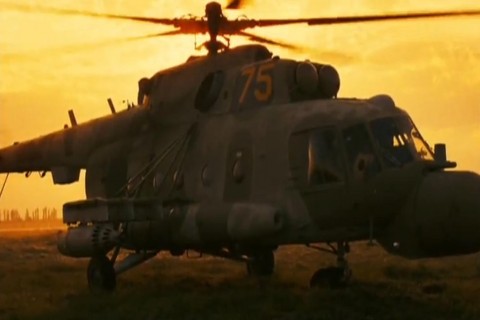 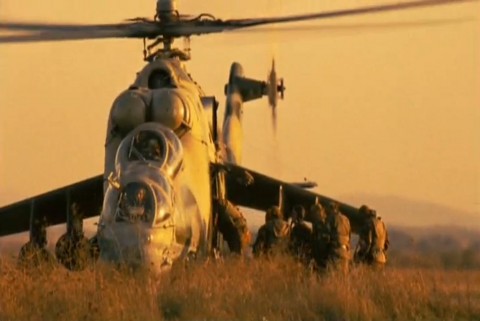