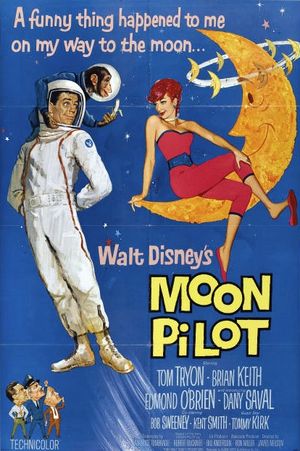 An Air Force captain inadvertently volunteers to make the first manned flight around the moon. He immediately falls under the watchful protection of various security agencies, but despite all their precautions, a young woman who may be an enemy spy succeeds in making contact with the captain. The captain eventually discovers that this woman is not an enemy but rather a friend from a very unusual source. 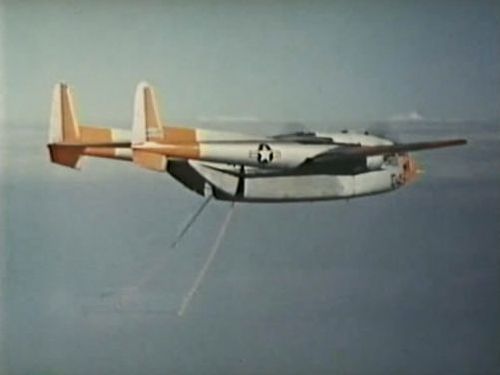 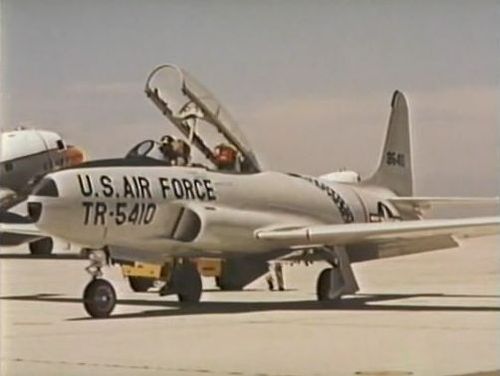 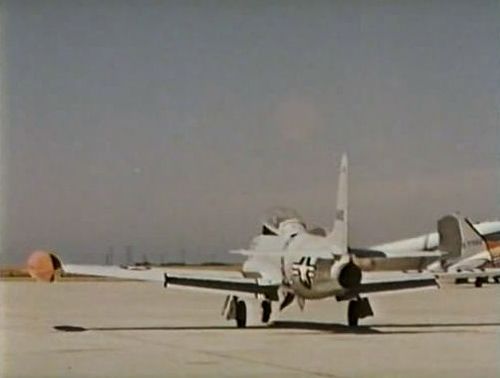 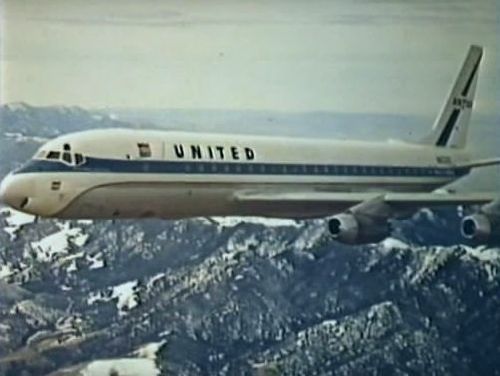