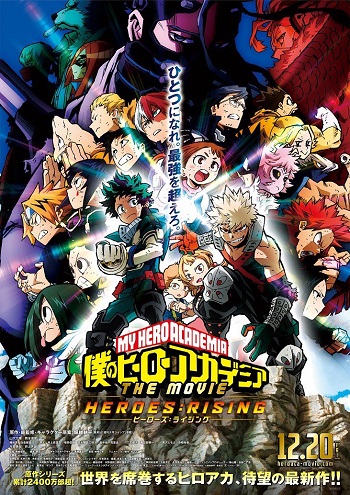 
A group of youths aspiring to become professional superheroes, fight in a world full of people with abilities, also known as quirks. Deku and his fellow classmates from Hero Academy face Nine, the strongest villain yet. 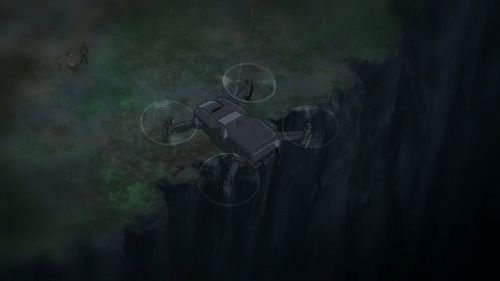 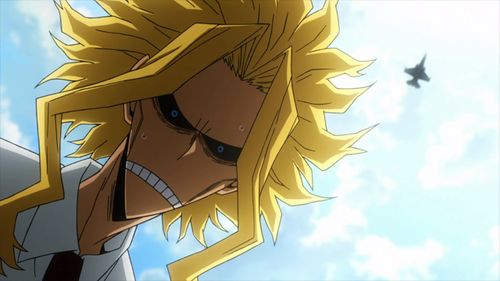 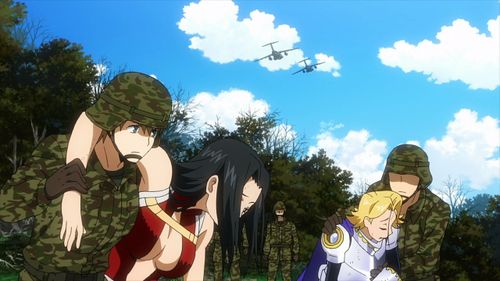