Difference between revisions of "Mystics" 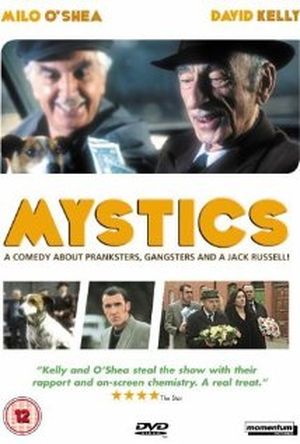 A black comedy about two old-time conmen who pretend to be able to communicate with the dead.

Arrival at an imaginary irish airport (Malin Airport exists actually, but in Oregon, USA) of a Boeing 737 series 100 or 200. 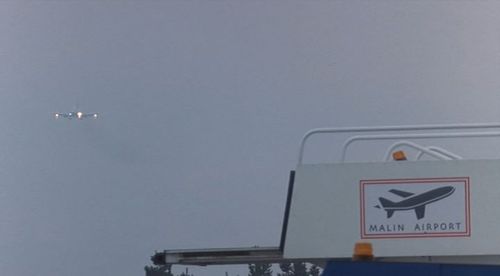 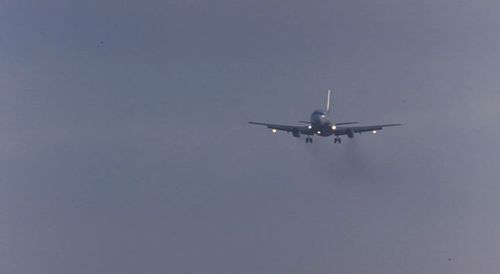 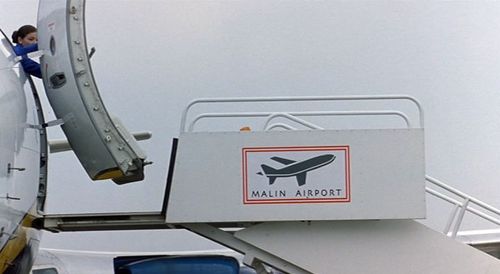 Apart from those colours ornaments on the dark blue part of fuselage, everything is matching with a British Airways Boeing 757. Maybe a specific delivery colour scheme. Supposed to be the same aircraft than the 737. 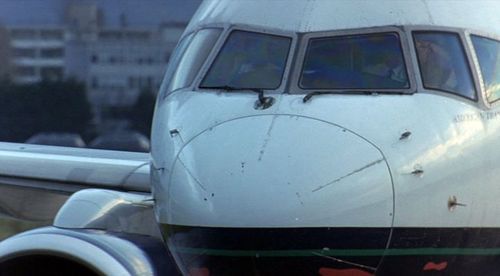 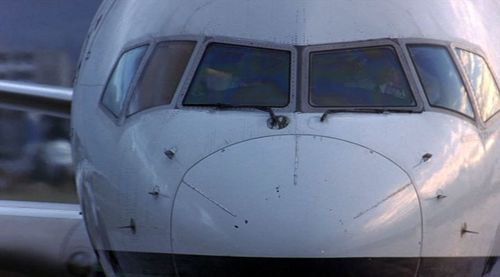 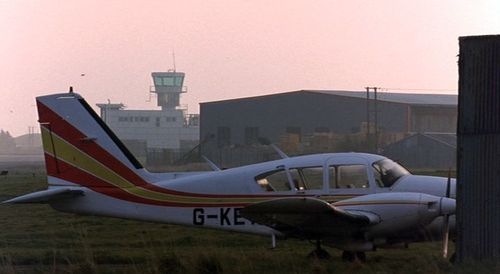 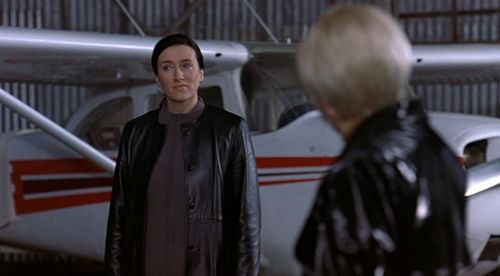 Propeller aircraft in the right. 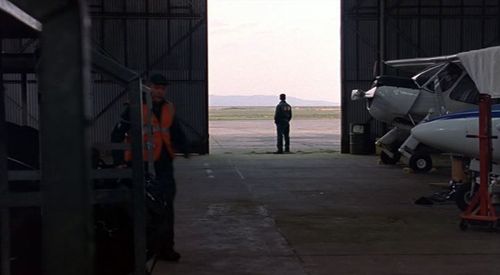 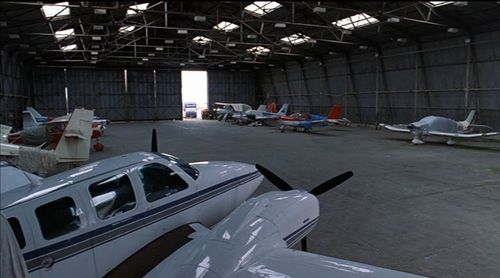 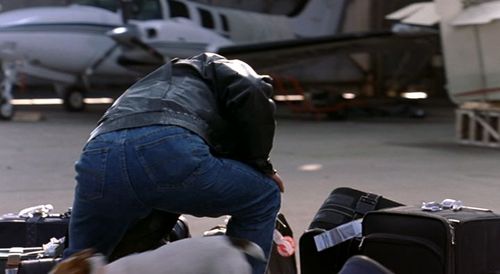 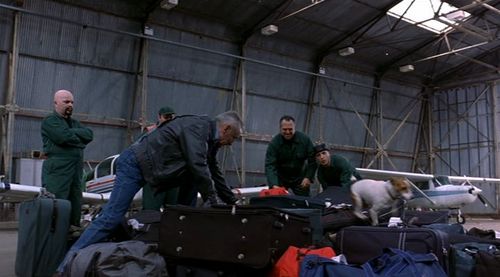 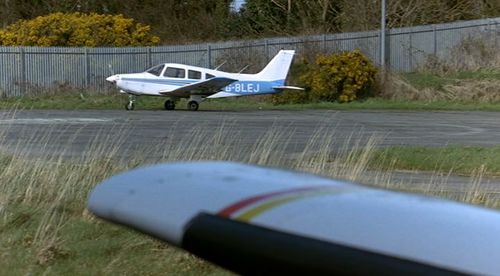