Difference between revisions of "Need for Speed: Most Wanted" 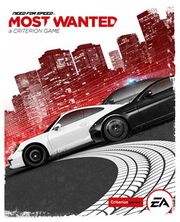 Need for Speed: Most Wanted cover.

Most Wanted allows players to select one car and compete against other racers in three types of events: Sprint races, which involves traveling from one point of the city to another, Circuit races, each having three laps total and Speed runs, which involve traversing through a course in the highest average speed possible. The game features a Blacklist (also known as The Most Wanted List) of 10 racers. 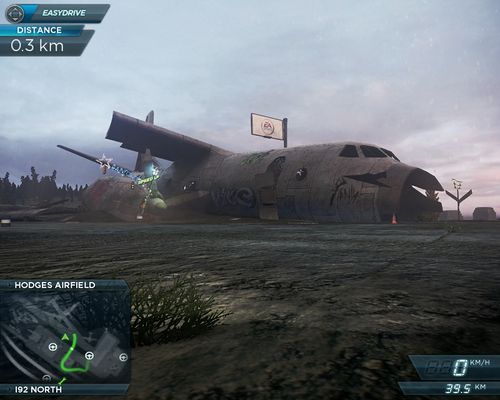 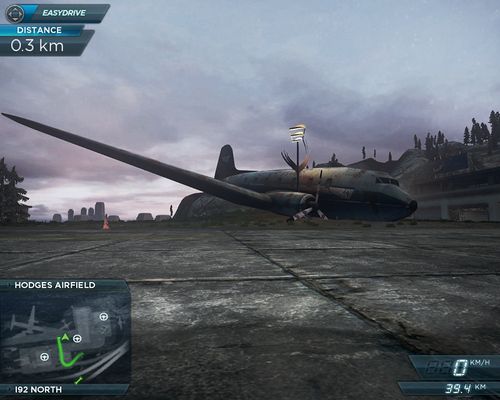 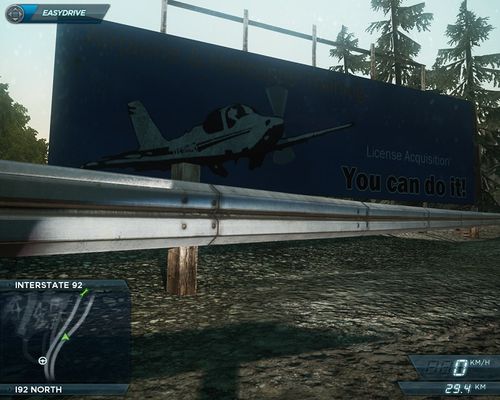 Part of Terminal Velocity DLC.
General shape could be a Boeing 747 seen through a wide angle lens but the two rows of windows definitely make these lines just an imaginary airplane. 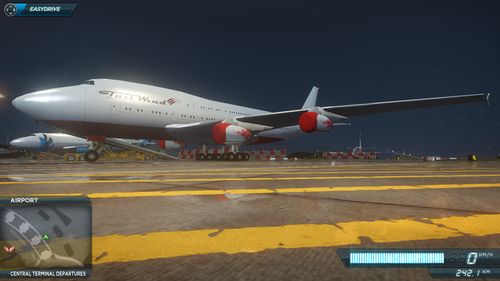 Cargo version. With such cargo doors, the strength of the fuselage in flight would be hazardous ! 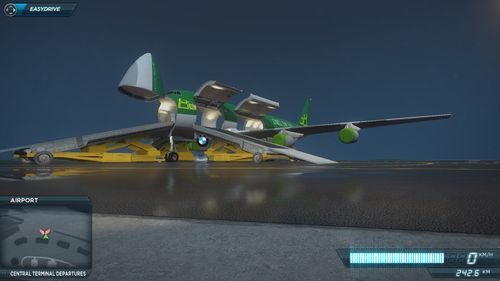