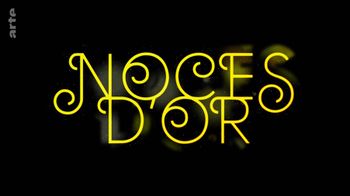 AMP 20 Lionceau (F-GRKA) or 30 Lion (F-HARF) ? Both are property of Amboise-Dierre flying club known as les ailes tourangelles.
The AMP 20 is a two seat aircraft but the AMP 30 got a third seat. Both are the world first certified full carbon Very Light Aircraft. Design by Philippe Moniot who was involved in some Wassmer airframe.