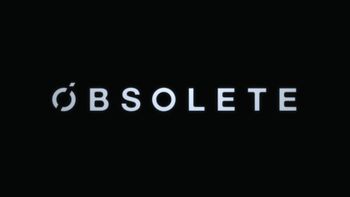 The year is 2014 and aliens have come to earth without warning to request for a “trade” - they offer conscious-control robots, “Exo-frames”, in return for limestone. “Exo-frames” are cheaper than fighter jets, tanks, or guns, and anyone can easily ride them. They quickly spread and begin to change the world ... 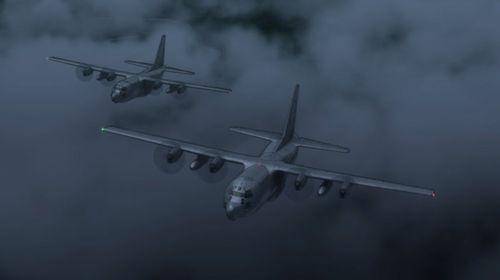 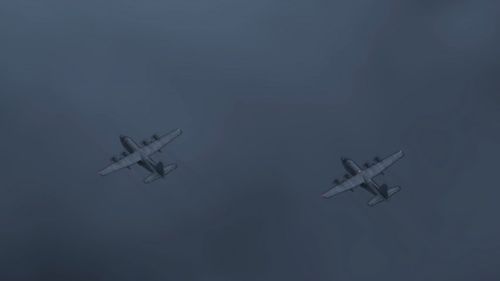 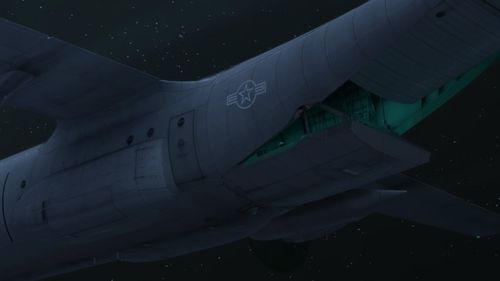 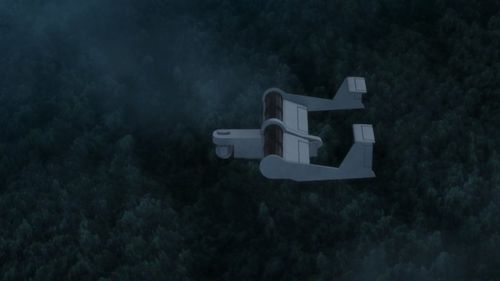 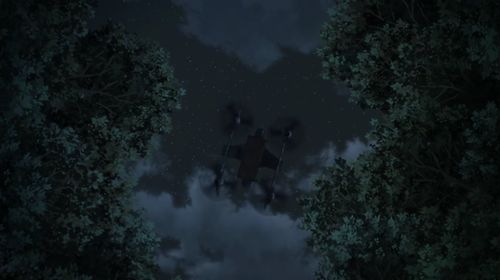 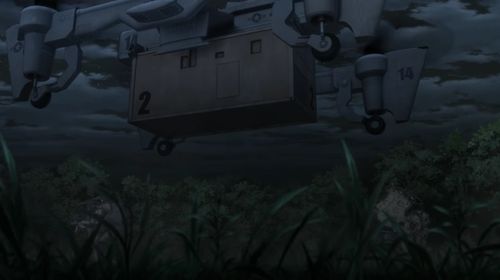 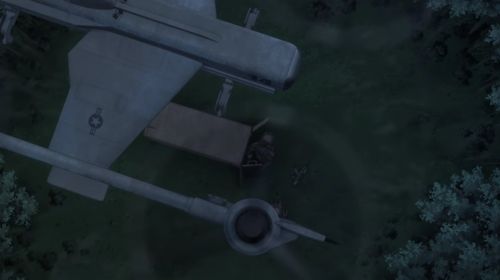 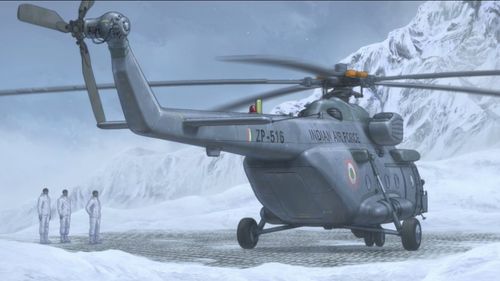 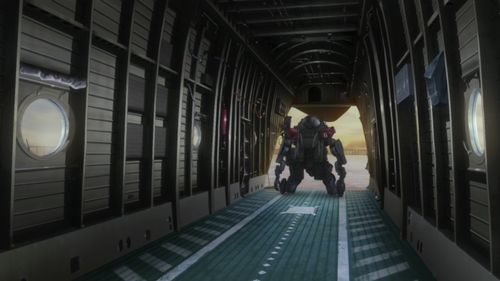 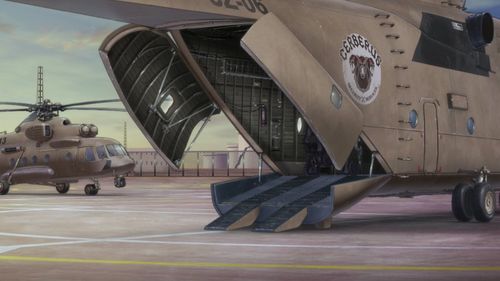 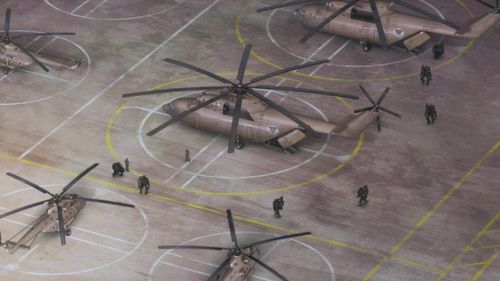 Two Mil Mi-17V-5 flying with an Exo-frame under the sling; a Mil Mi-26 is in the center of the flight. 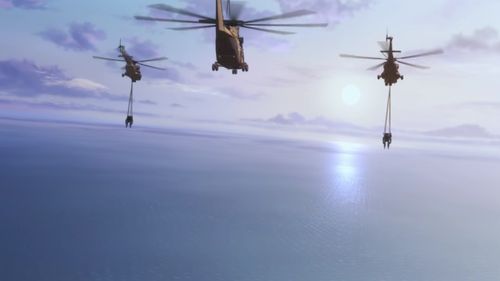 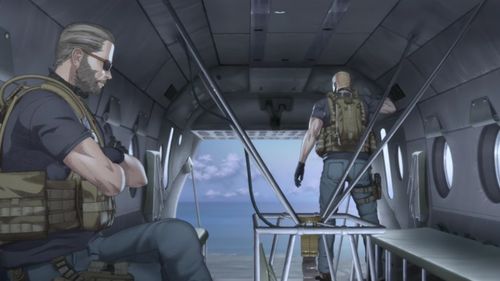 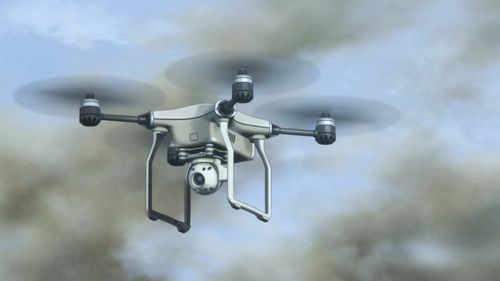 Very close to ATE (Advanced Technologies and Engineering) Mi-24 SuperHind-Mk III demonstrator but the serial which was ZU-B01. 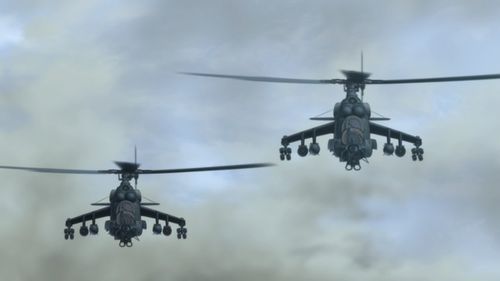 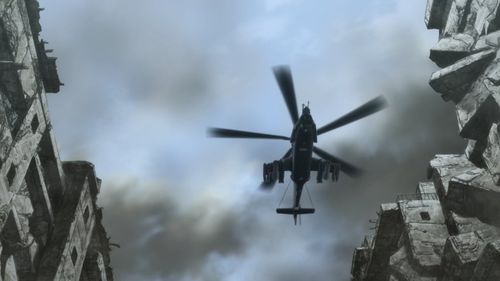 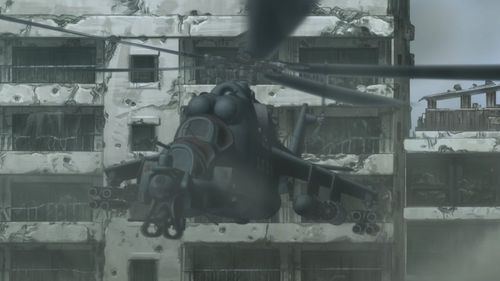 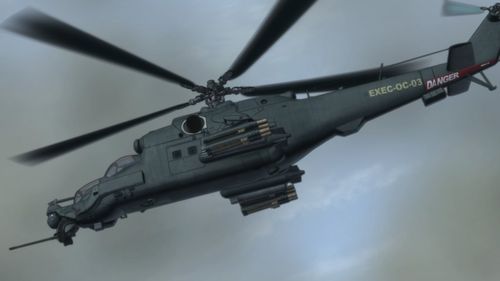 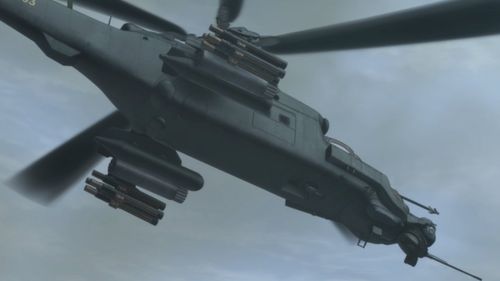