Difference between revisions of "One Six Right: The Romance of Flying" 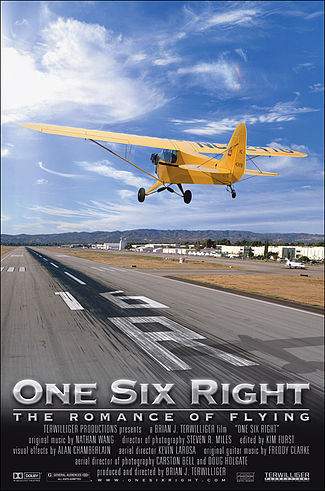 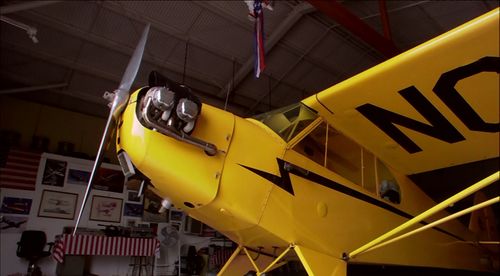 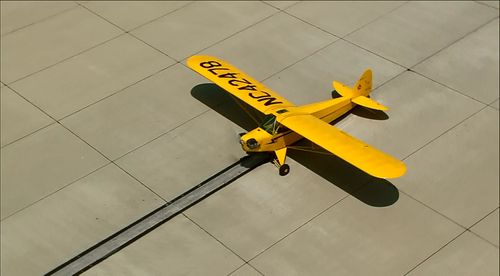 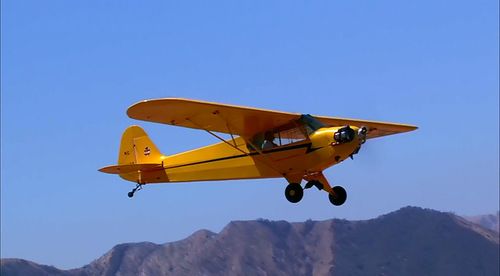 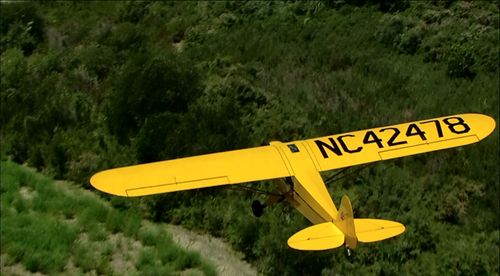 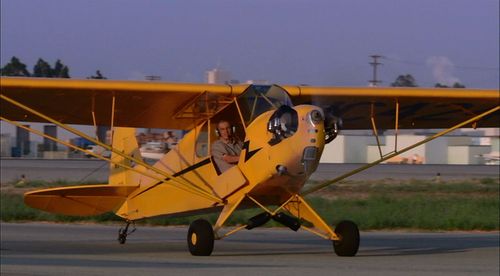 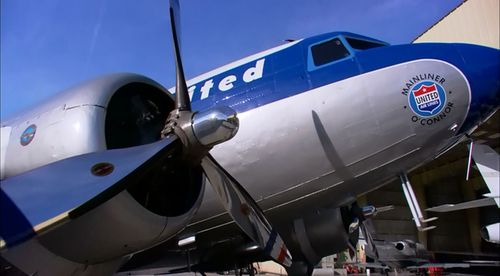 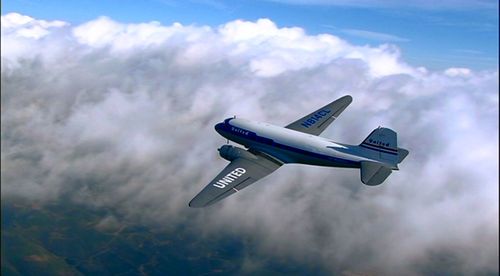 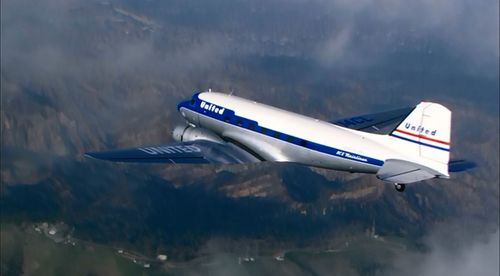 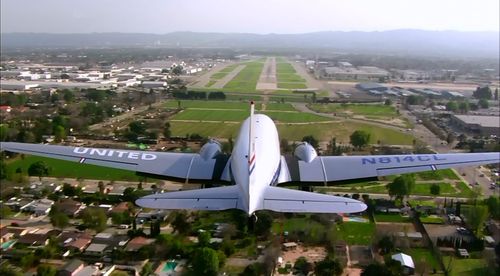 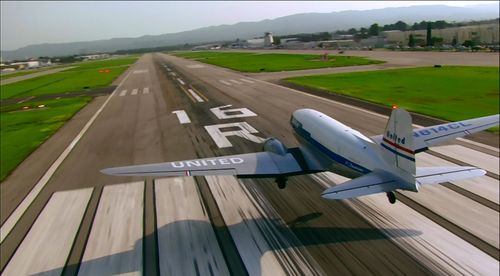 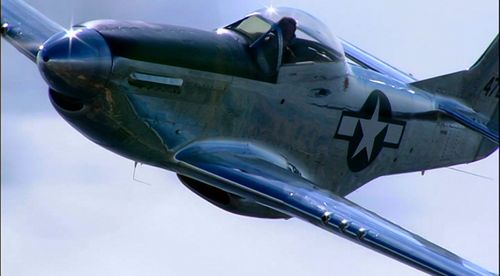 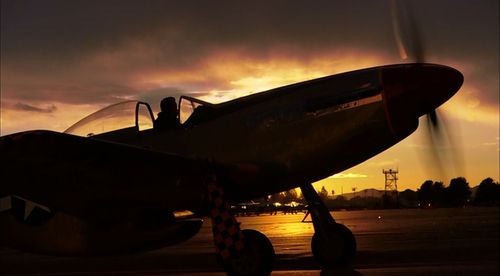 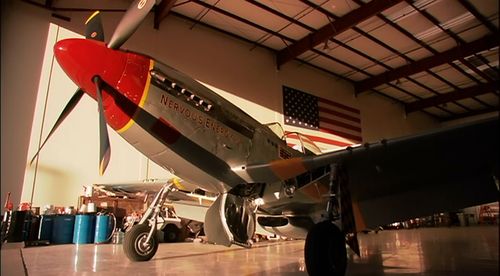 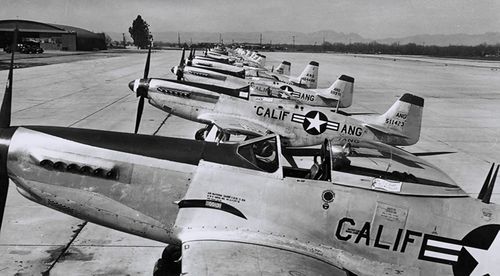 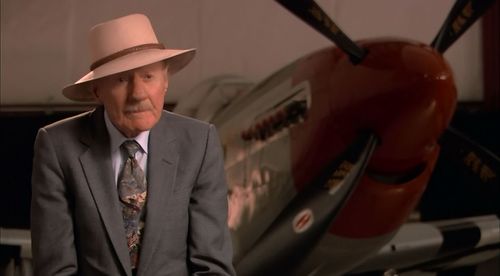 A Cessna 414 is featured in a graceful aerial demonstration 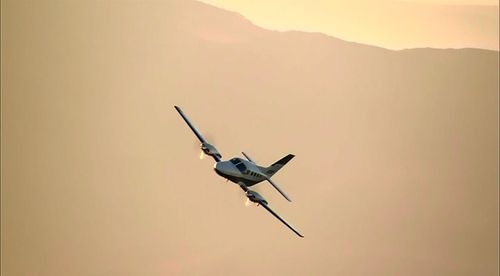 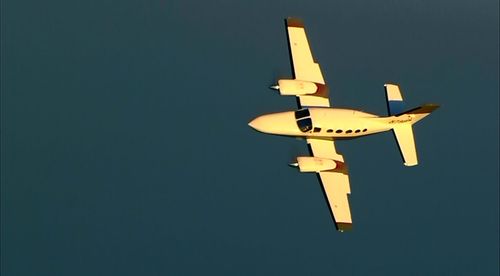 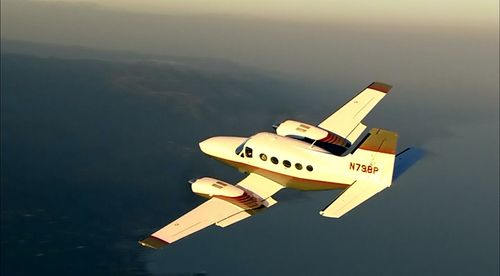 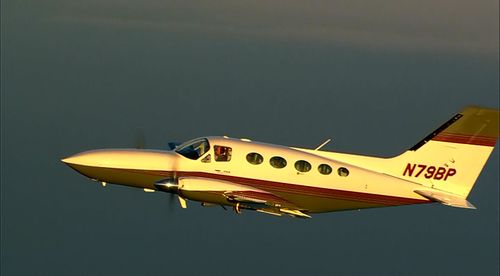 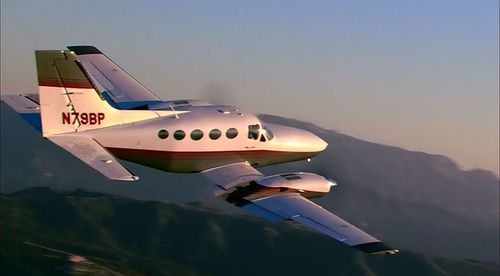 This beautifully restored Fleet 7B shines in some of the most touching footage. 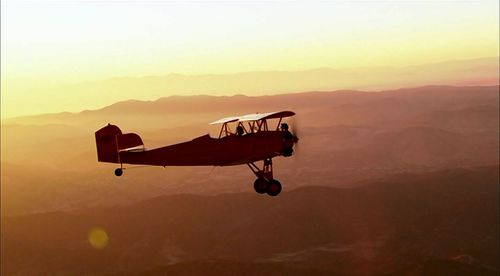 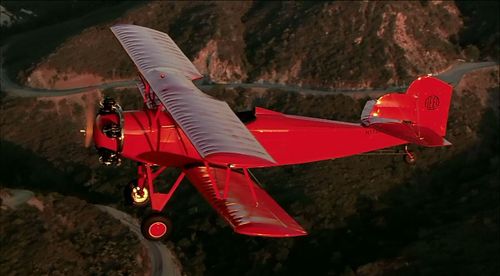 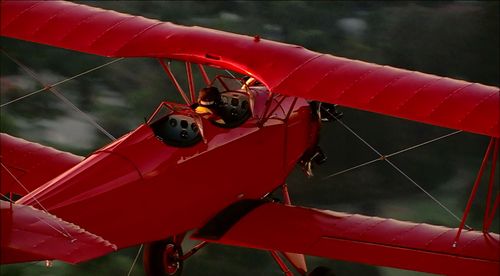 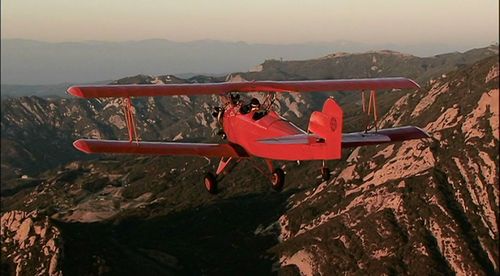 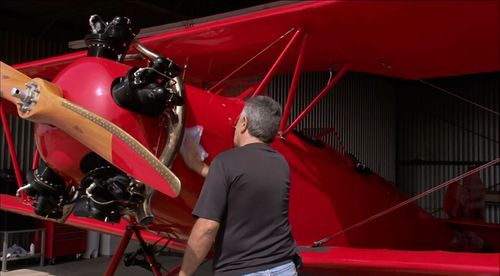