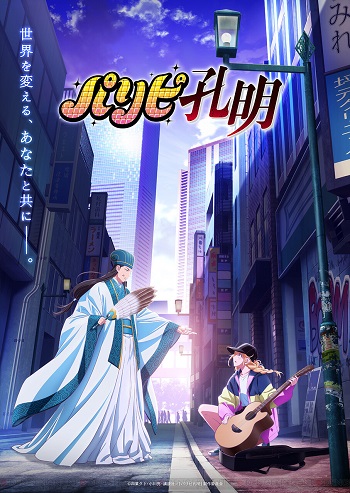 
Zhuge Liang reincarnates in to modern day Shibuya and becomes the strategist for an aspiring singer.

Episode 9 For the Populace. Appears in the background to underscore Nanami's professional identity and status as Eiko's rival (and conversely Eiko as the underdog). 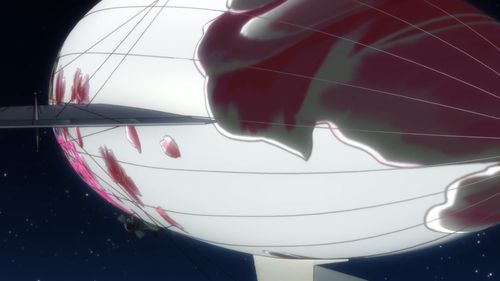 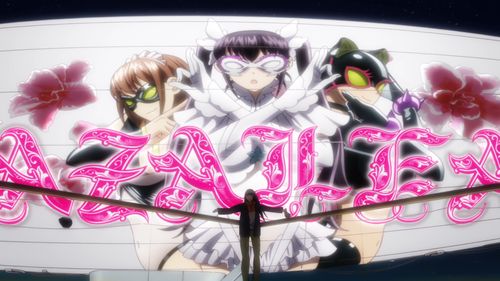 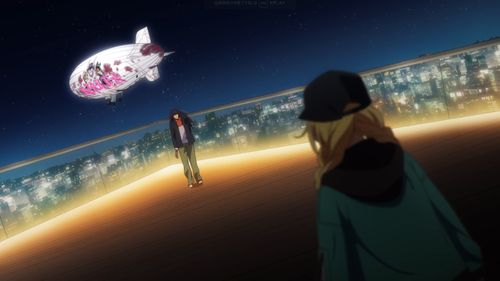