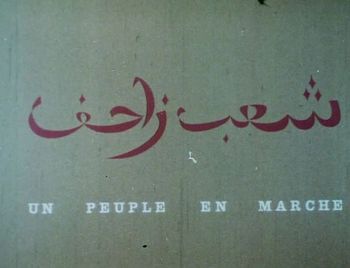 Tells of the Algerian War and the history of the ALN (National Liberation Army), as well as showing life after the war and, particularly, the reconstruction of the cities and the countryside after the war of Independence. 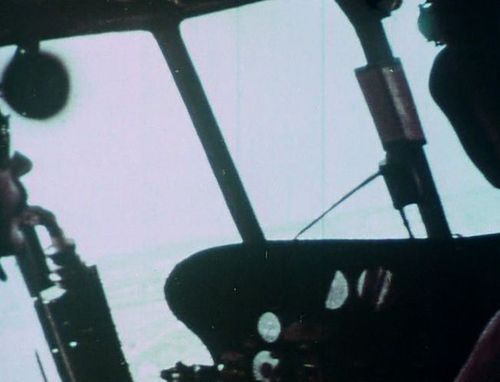 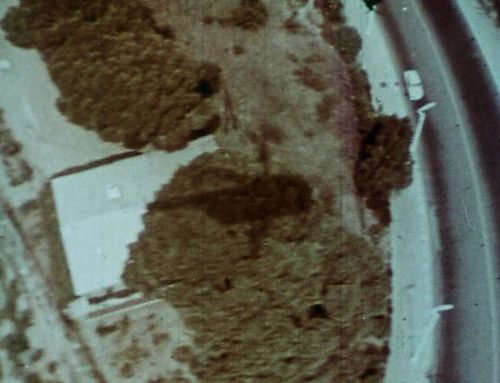 Fieseler Fi 156 Storch sized by French Underground and overflying crowd on the liberation of Paris on August 25, 1944. Parisian people can recognise the Rond-point des Champs-Elysées with the circular roof of the Rond point theater hidden by trees. 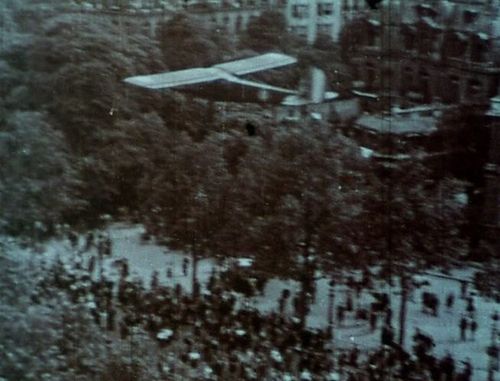 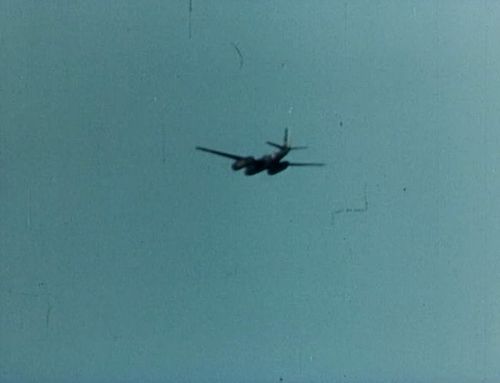 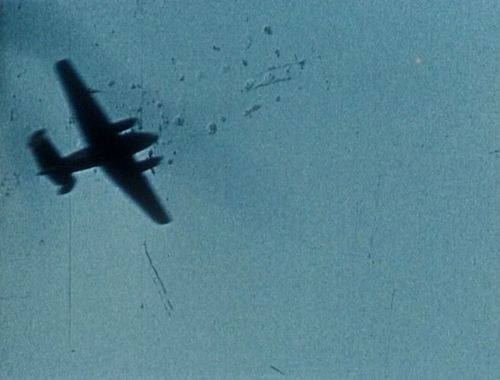 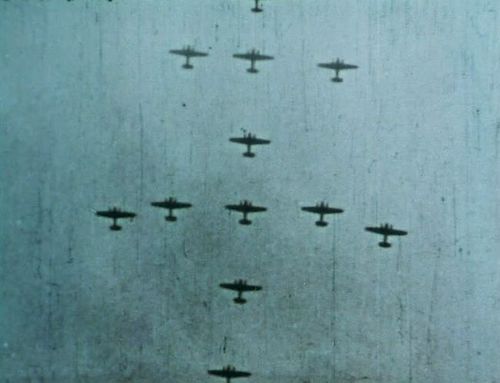 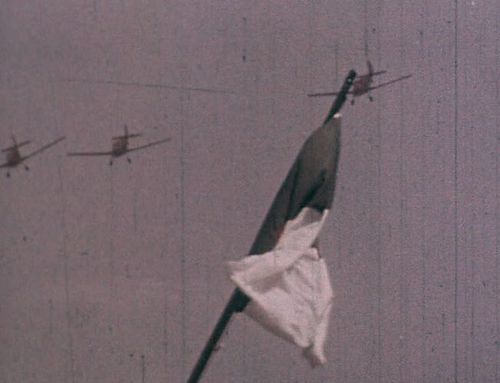