Difference between revisions of "Pressure Point" 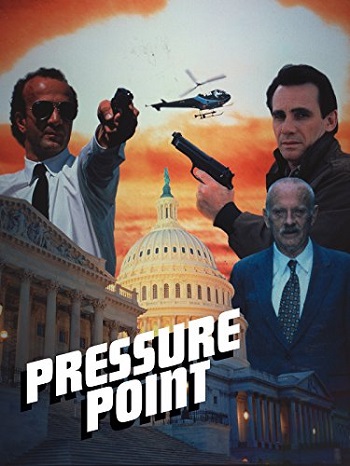 Deadly government assassin Sebastian Dellacourt botches a job and ends up in prison. His only way out is to do one final job and infiltrate a dangerous militia led by delusional Arno Taylor, who wants to overthrow the US government. 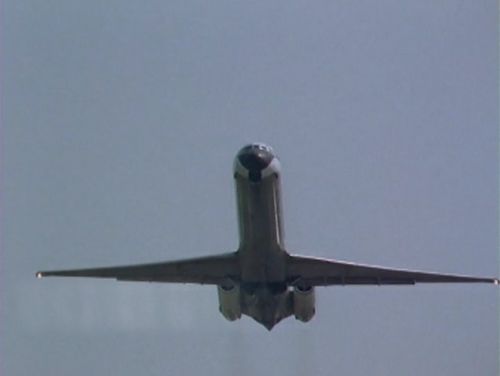 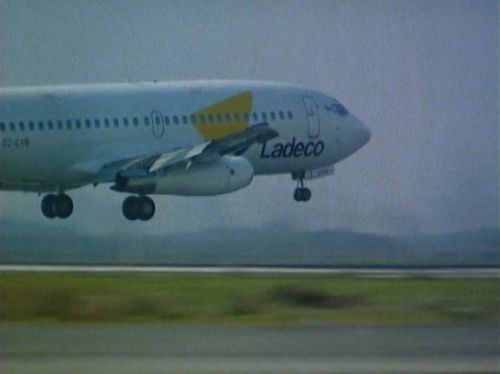 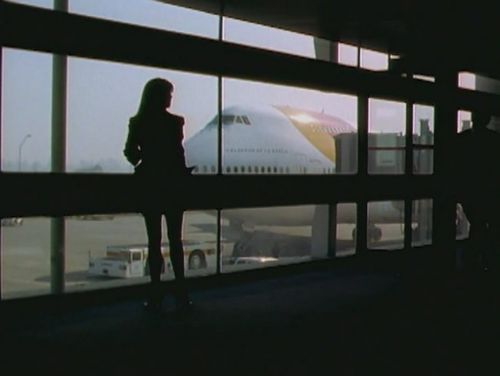 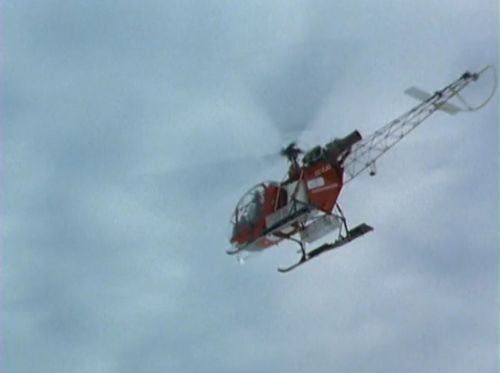 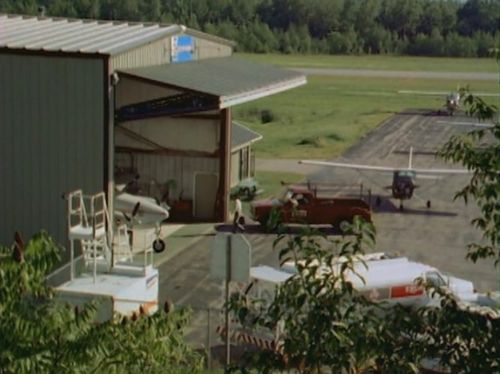 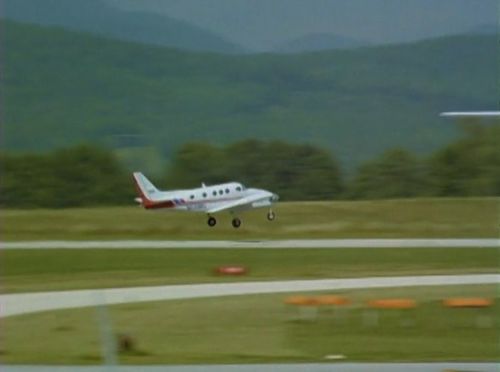 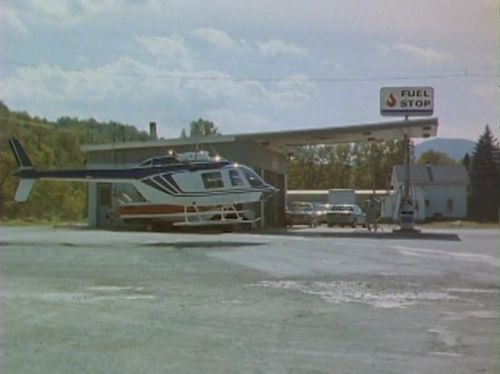 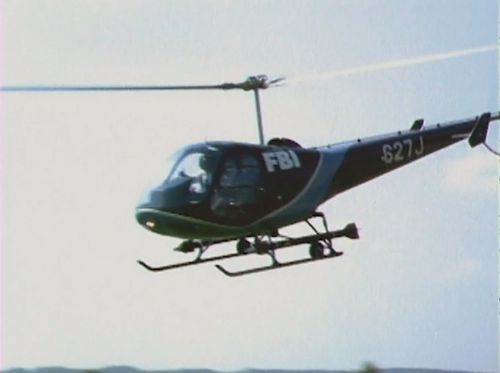 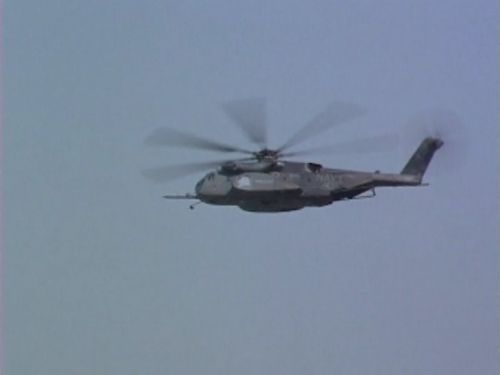 In the background, a DC-9 or MD-80 of Northwest Airlines, two tails of Continental Airlines, and a Boeing 727 of Delta Air Lines.
In the foreground, an unidentified prop plane. 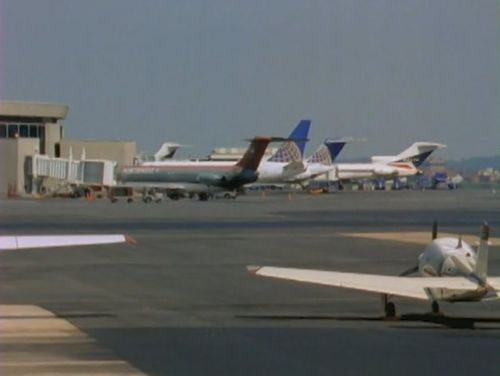