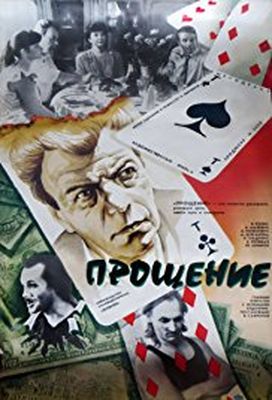 One young girl is pregnant. She and he are very poor, but they're offered to sell their child to another couple of very decent people. The fellow receives the suggestion, but the girl doesn't. Finally she agrees for saving the relationships with her young man, but she dies after the birth of her son. Years passed. That young man became wealthy. He returns to Russia after Perestroyka and learns that the decent man has became a miserable drinker... 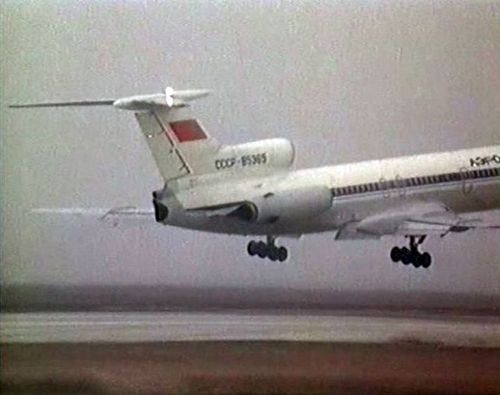 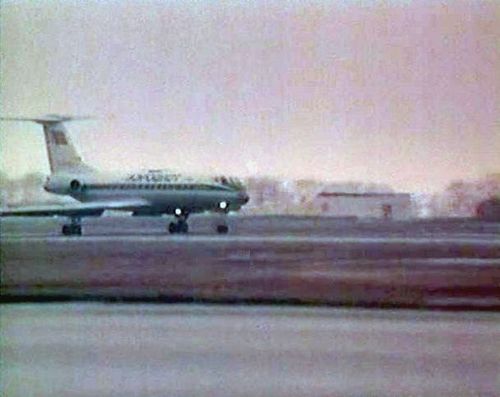