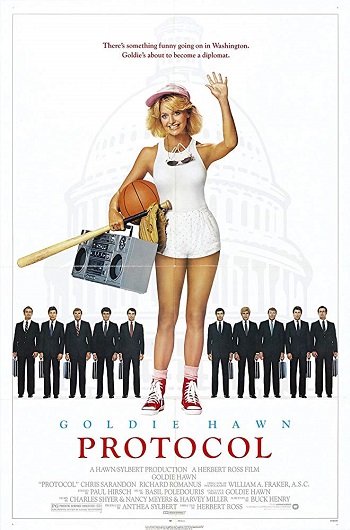 Sweet, unsophisticated Sunny is working as a cocktail waitress. She saves a visiting dignitary and as a reward she gets a top-office job in the Washington beehive. She has to fight against a devious protocol officer but with her charms, she saves the day when she gets involved in an arms deal with an Arab country. 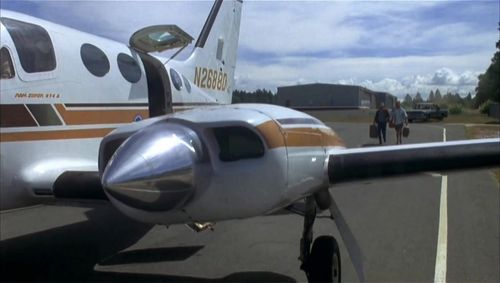 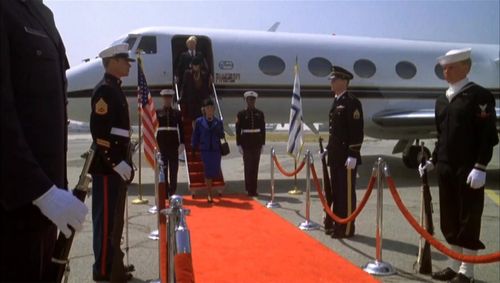 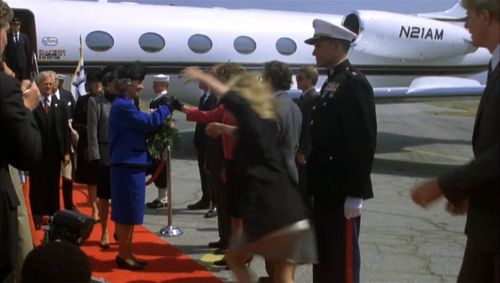 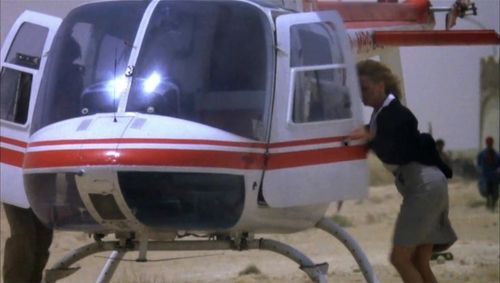 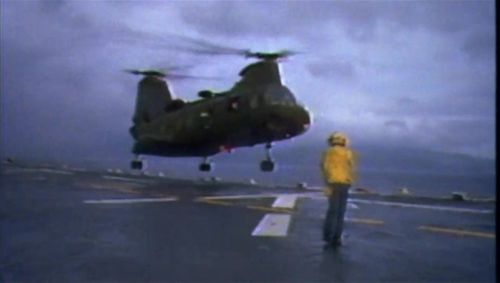