A gang of hijackers led by Ian McShane seize a British plane as it is landing in Scandinavia. Ruthless military police chief Colonel Tahlvik is assigned to rescue the plane and it's passengers. But he must also deal with the problem of the British Ambassador, whose residence has been seized by a second group of terrorists. 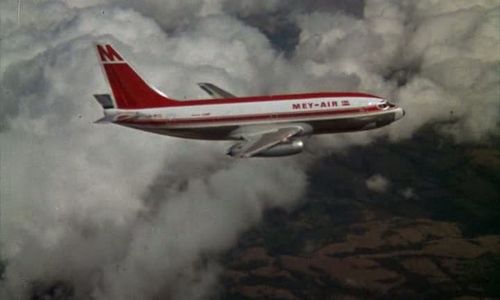 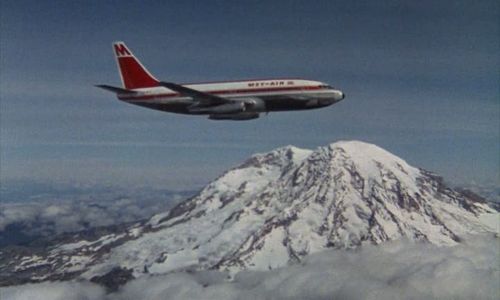 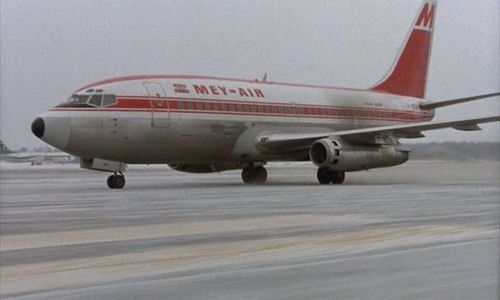 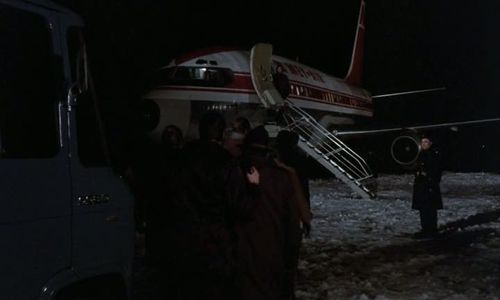 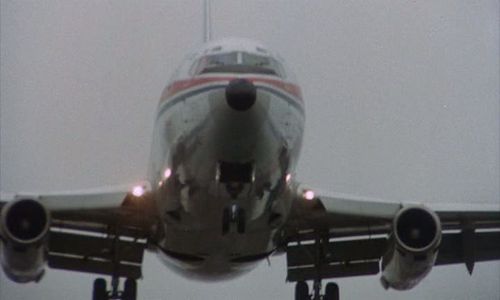 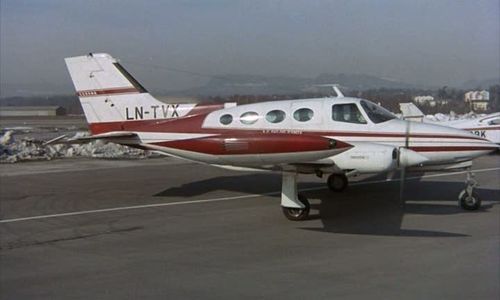 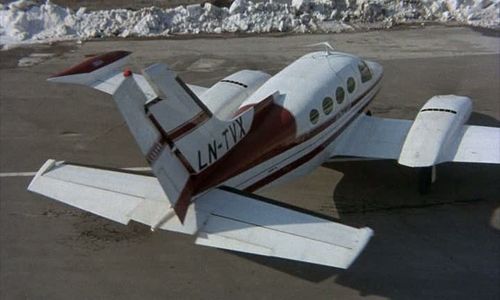 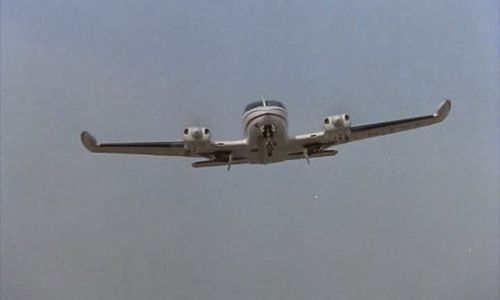 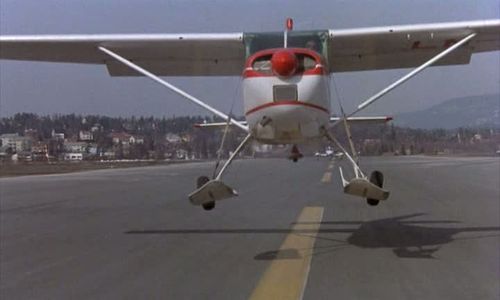 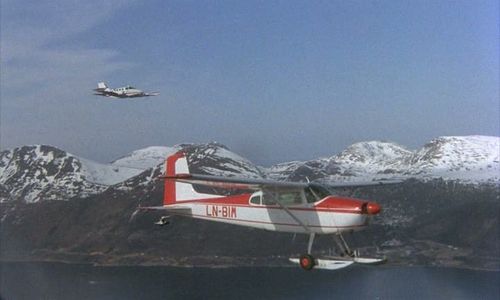 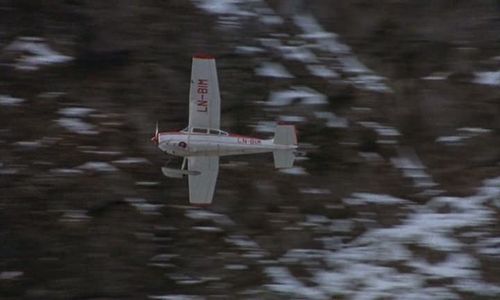 2 DC-9 in the far background, 2 Caravelles, and a 737 on the right, seen at Oslo lufthavn-Fornebu. 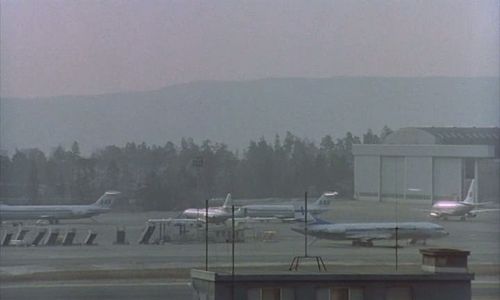 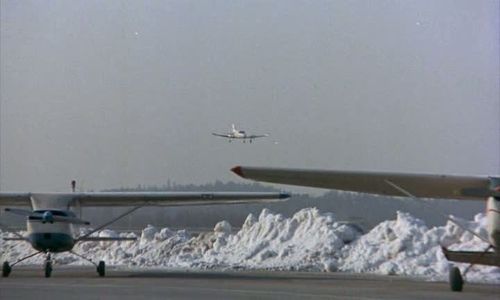 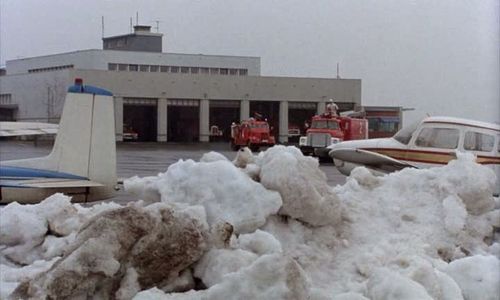 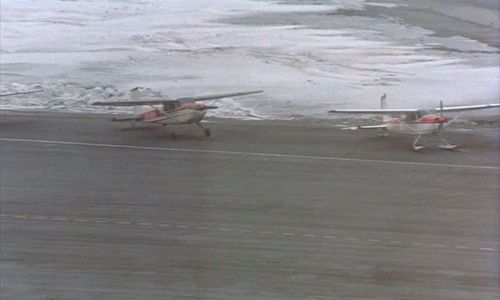