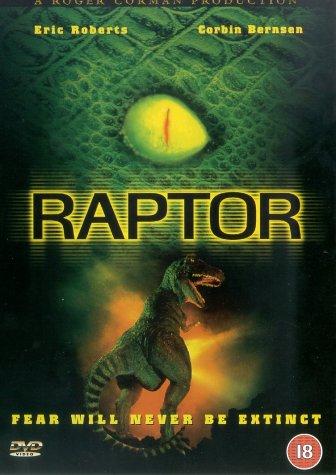 When a series of unexplained vicious animal attacks strikes his community, Sheriff Jim Tanner and his assistant Barbara trace them back to a Dr. Hyde, a former military researcher whose government funding for a dinosaur cloning project was cut. When the Pentagon discovers Hyde obtained foreign backing to continue his experiments, they send in a strike team to save Tanner and Barbara and stop Hyde. 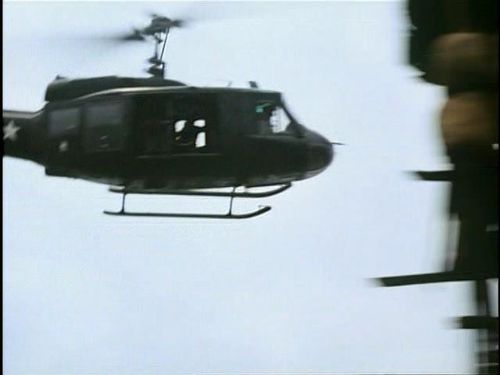 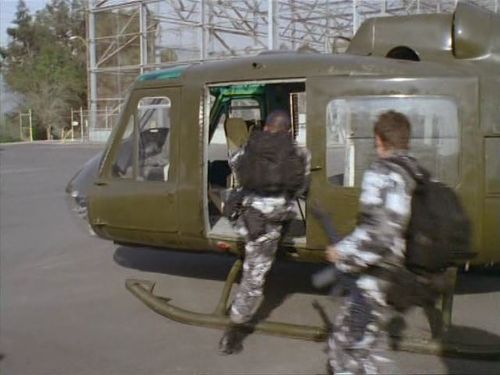 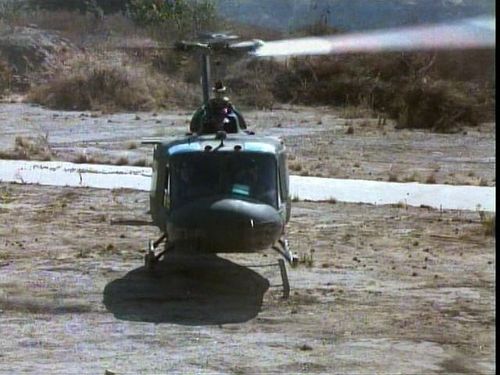 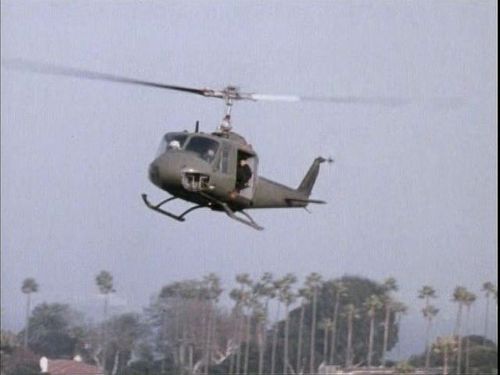 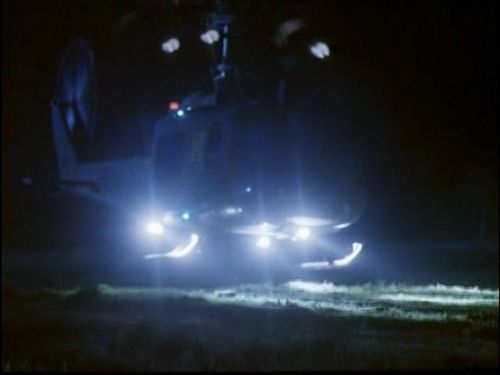