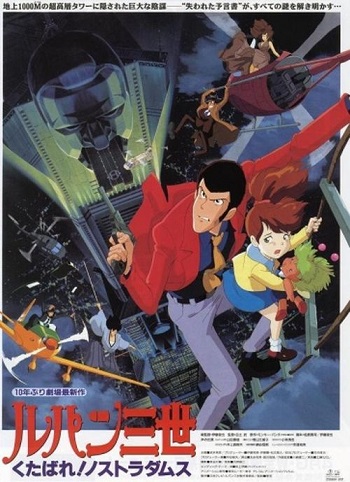 Lupin must rescue a young girl from a mysterious doomsday cult, who wants a book of prophecies hidden by the girl's father.

Also seems to be a Bell AH-1 Cobra in the distance. 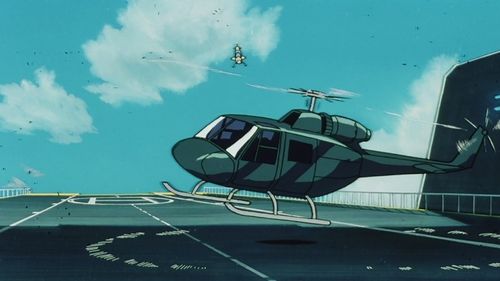 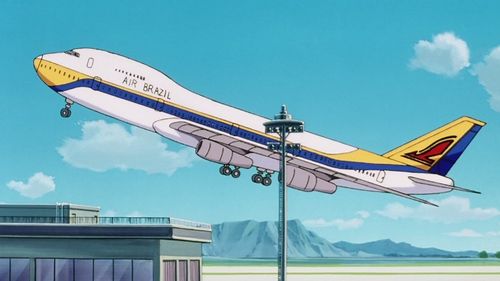 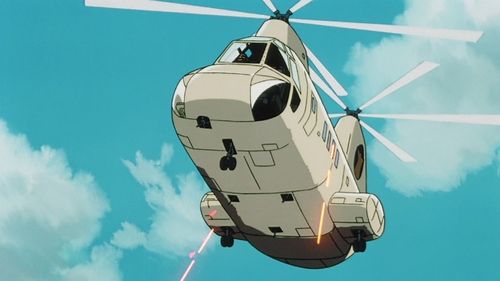 Possibly a Piper PA-28 Cherokee or Beechcraft Model 19 Musketeer both in their variant without retractable landing gear. But they got only one door each side. 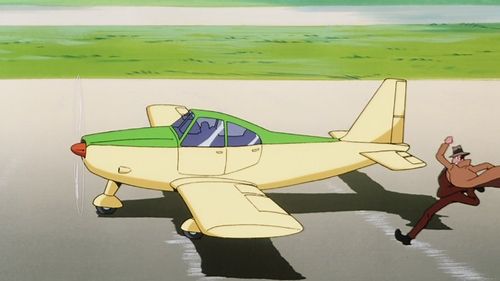